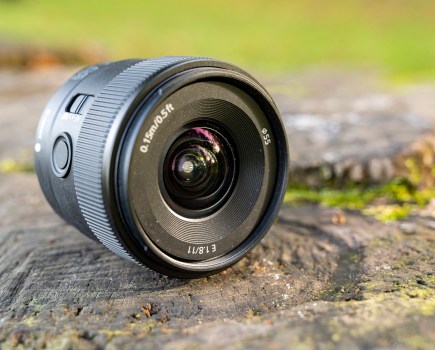 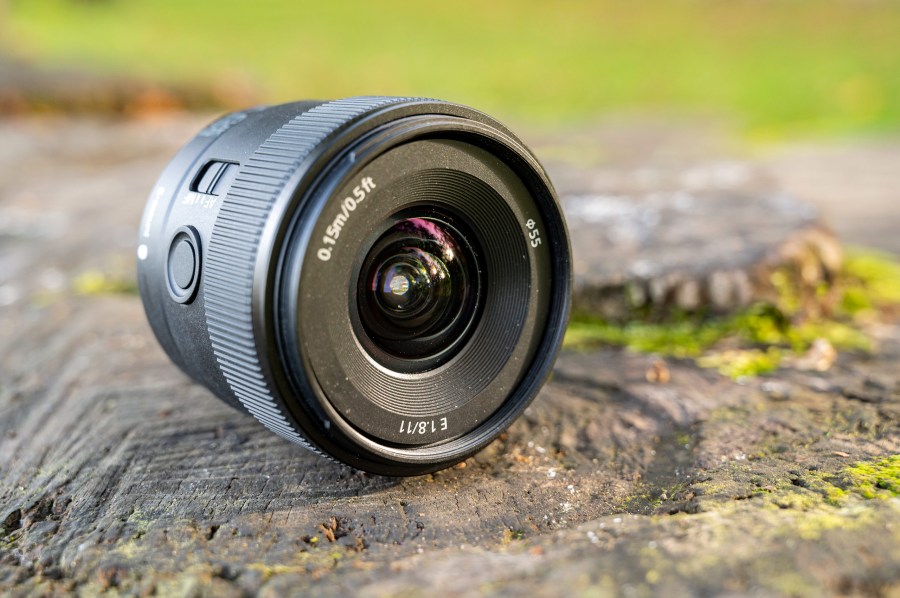 Amy Davies discovers whether the Sony E 11mm F1.8 wideangle lens for Sony APS-C cameras is a worthy investment for stills photographers as well as vloggers

APS-C has a crop factor of 1.5x, so the 11mm lens offers an equivalent focal length of 16.5mm, making it well-suited to a number of subjects for photographers, such as architecture and landscape, while the f/1.8 maximum aperture also makes it well-suited to low light work. It also boasts a close-focusing distance of 0.15m (0.12m in manual focus), which in conjunction with the wide aperture could make it useful for shooting close-ups which are isolated from the nearby background. 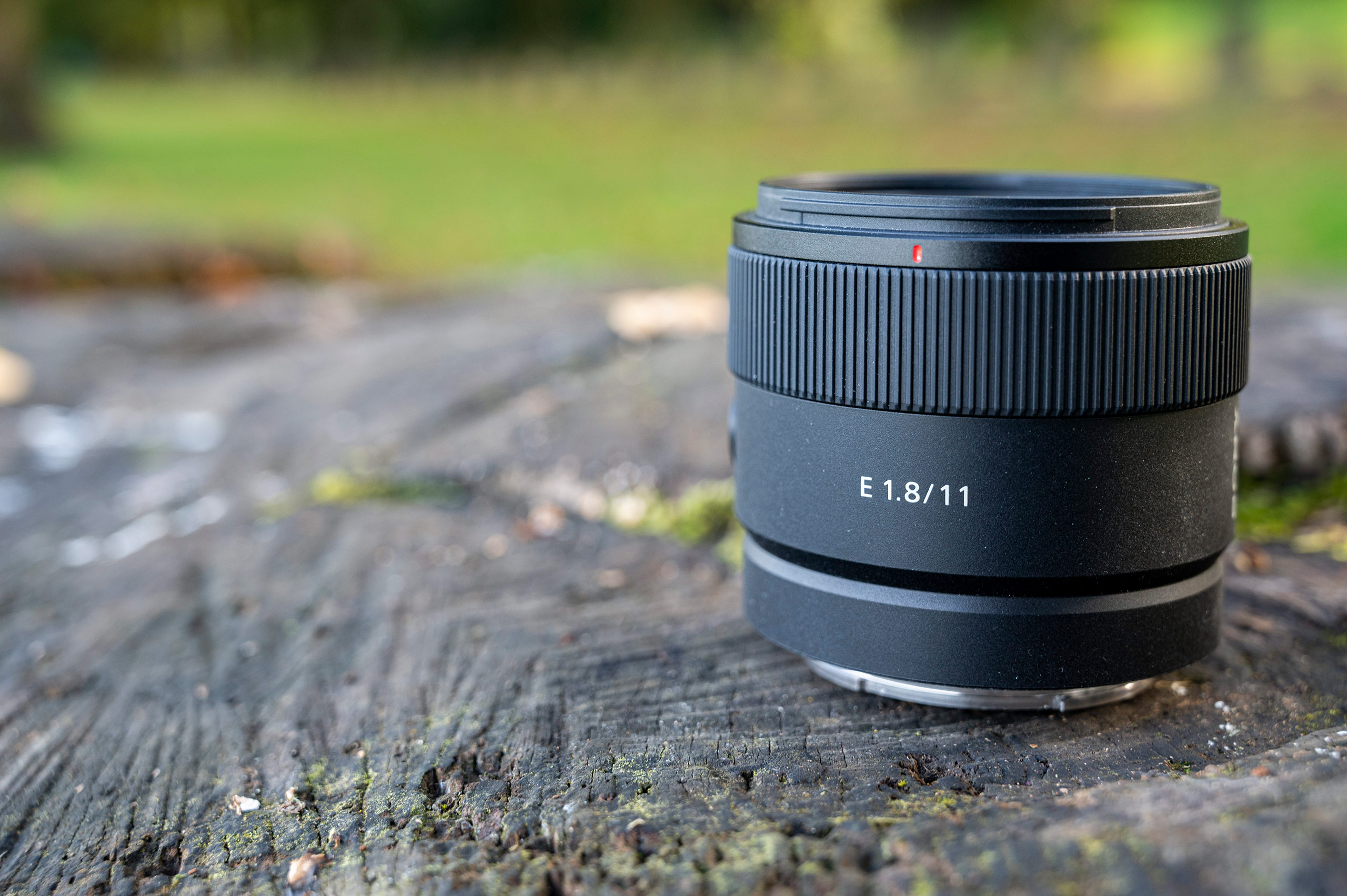 The focal length of the lens also makes it ideal for vloggers and video content creators, especially those who like to film pieces handheld to camera while also including a good degree of the background, or in small spaces.

Despite being perhaps primarily targeted towards video users, having an ultra wide angle lens is always a useful addition to any photographer’s kit bag, and this example is priced relatively affordably, as well as being small and lightweight enough to add to your bag for everyday usage. 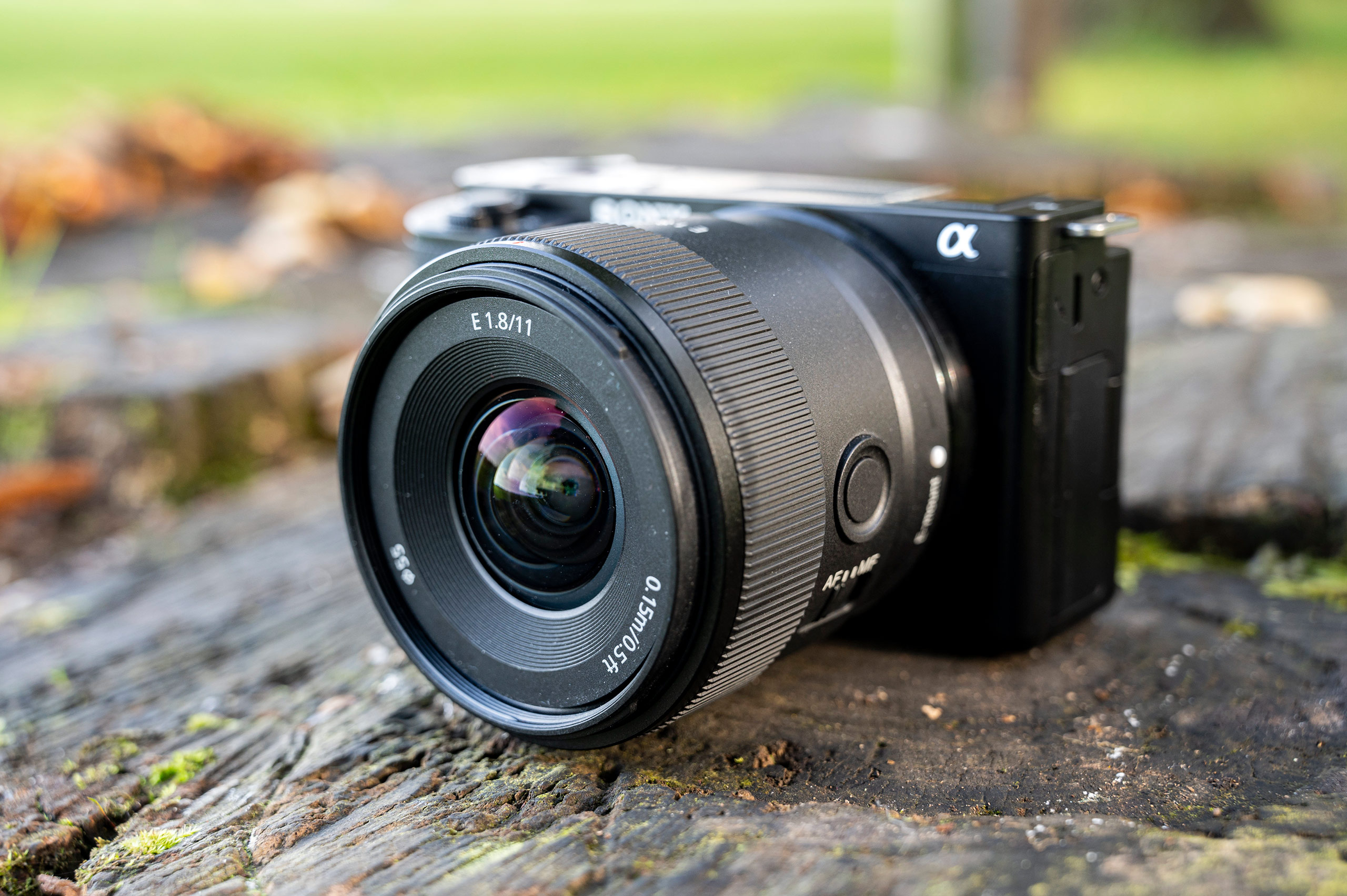 The current recommended retail price of the Sony 11mm f/1.8 is £500, while arguably not “cheap”, still puts it in the realms of “nice to have” in your bag and isn’t atrociously expensive. Although there aren’t really many direct competitors for this lens in the Sony E Mount, you might also want to consider either the Laowa 10mm f/4 “Cookie” lens, or the Laowa 9mm f/2.8 lens. Both are cheaper than the Sony, but are both manual focus and offer narrower apertures. There’s also the Samyang AF 12mm f2 E, which comes a lot closer in specifications and is available for around £140 less than the Sony, you lose a little when it comes to maximum aperture, but at least you get autofocus. 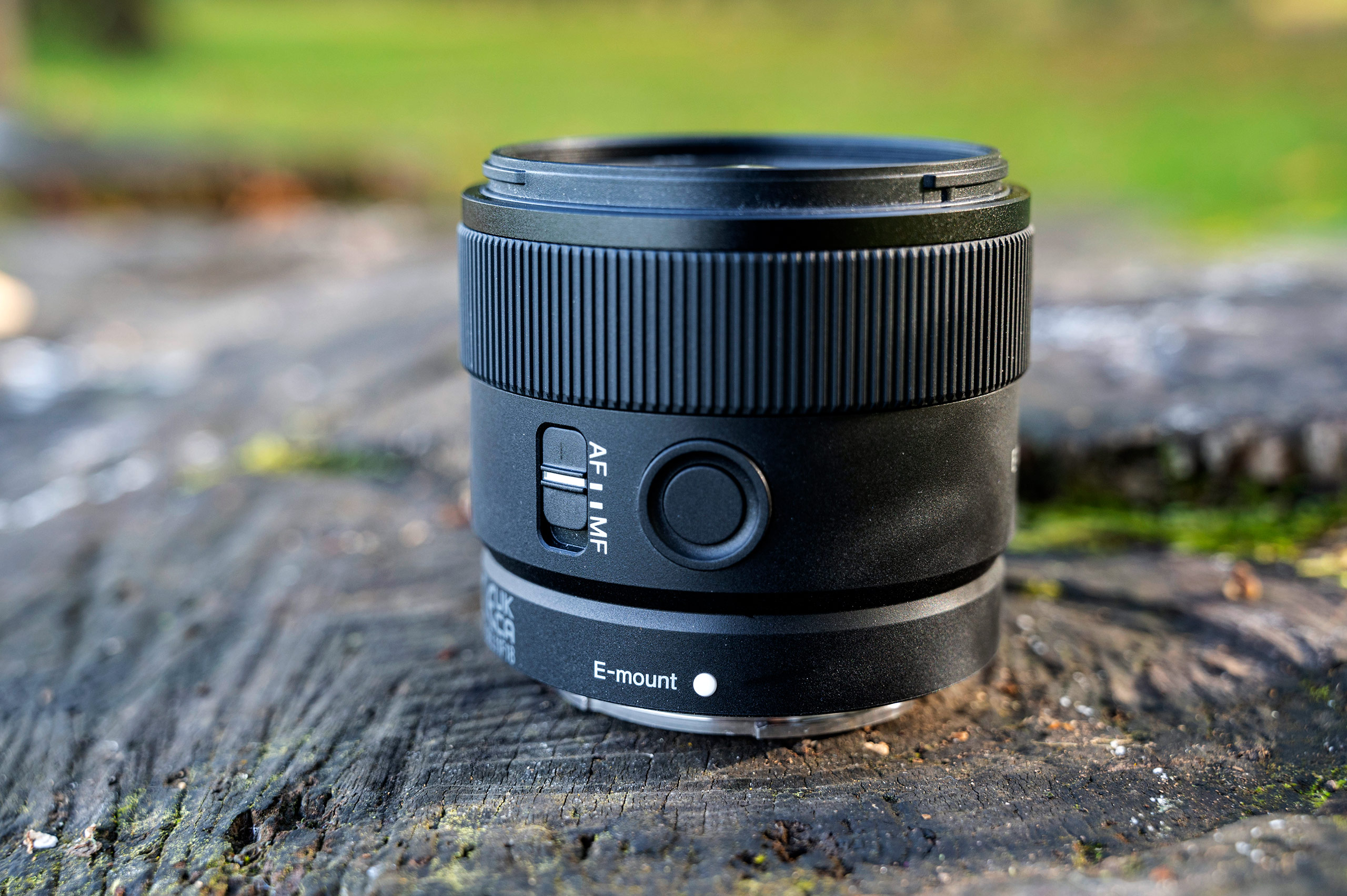 A dust and moisture-resistant design means that you shouldn’t worry too much about the odd rain splash or two on the 11mm, though it’s worth noting that it’s not tested to withstand being fully immersed in water.

Seven diaphragm blades create the aperture, and there is a maximum magnification ratio of 0.13x (AF) and 0.20x (MF). It’s not exactly perfect for macro-type subjects because of that, but the close-focusing distance of just 0.15m (AF) or 0.12m (MF) mean you can get pretty close to a subject where you might want to create a blurred background. 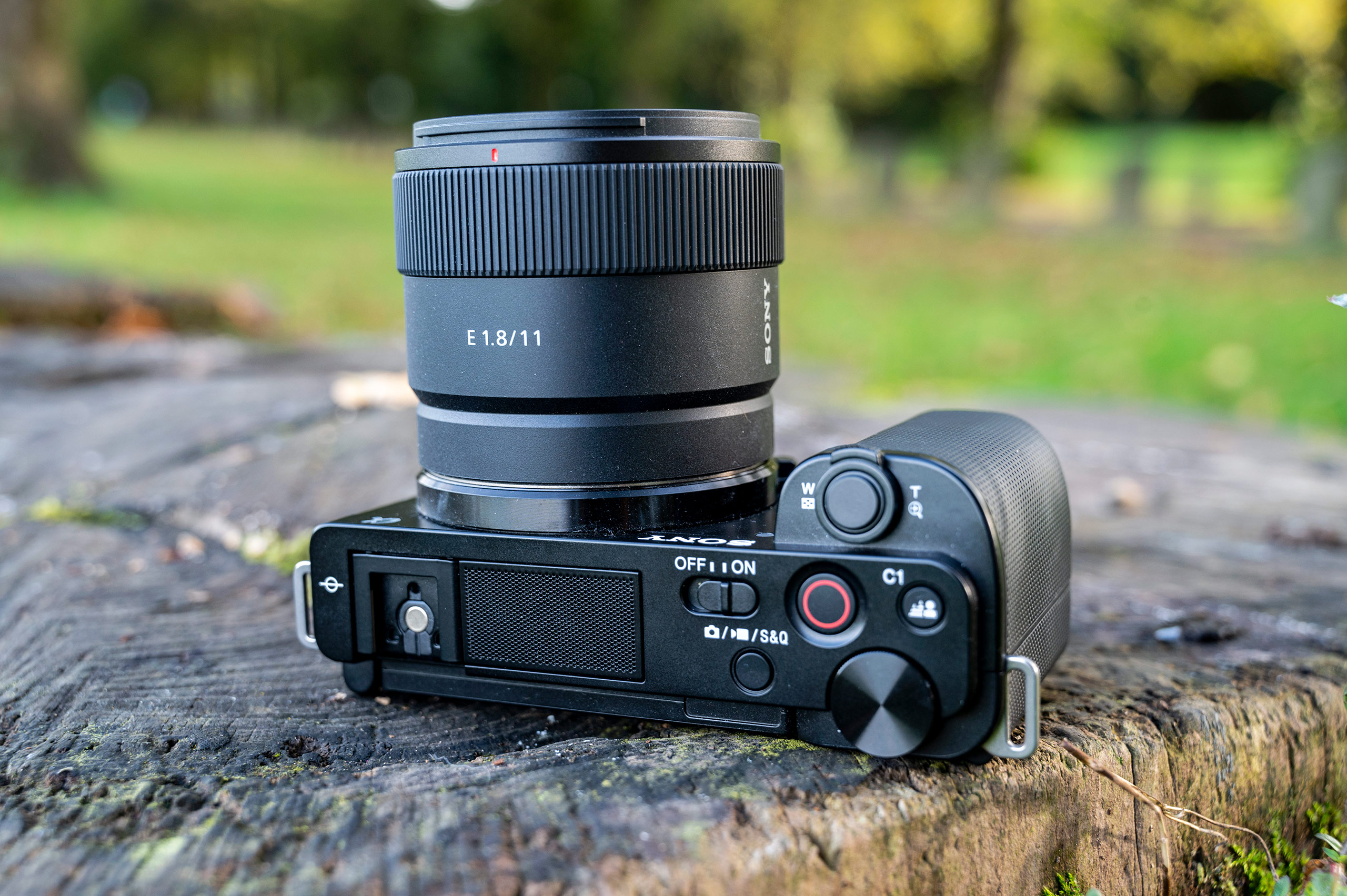 There is no inbuilt image stabilisation in the lens, but that’s generally to be expected for ultra wide angle lenses like this. At this focal length, it’s unlikely that camera shake will be a big problem, and you can also can generally rely on the in-body image stabilisation of the camera you use it with, though it’s worth noting that the ZV-E10 doesn’t have it.

The 11mm is neatly compact and light. It’s 66mm in length and 57.5mm in diameter, making it just about palm sized. It’s just 181g, so it’s likely to be a fairly innocuous addition to your kit bag. It’d make a good complementary lens for those who want to travel light, but want the option of an ultra wide lens in addition to something like a 16-80mm, giving you just that little bit of extra width, as well as the f/1.8 aperture which can be useful in low light.

For this test, I’ve been using the 11mm lens with the Sony ZV-E10, which is primarily designed as a vlogging camera. It’s one of Sony’s smaller E Mount cameras, but the lens balances fairly well on it, making for a nice overall setup. It would also work pretty well with more stills focused cameras, though the A6600 or A6500 might dwarf it just a little. 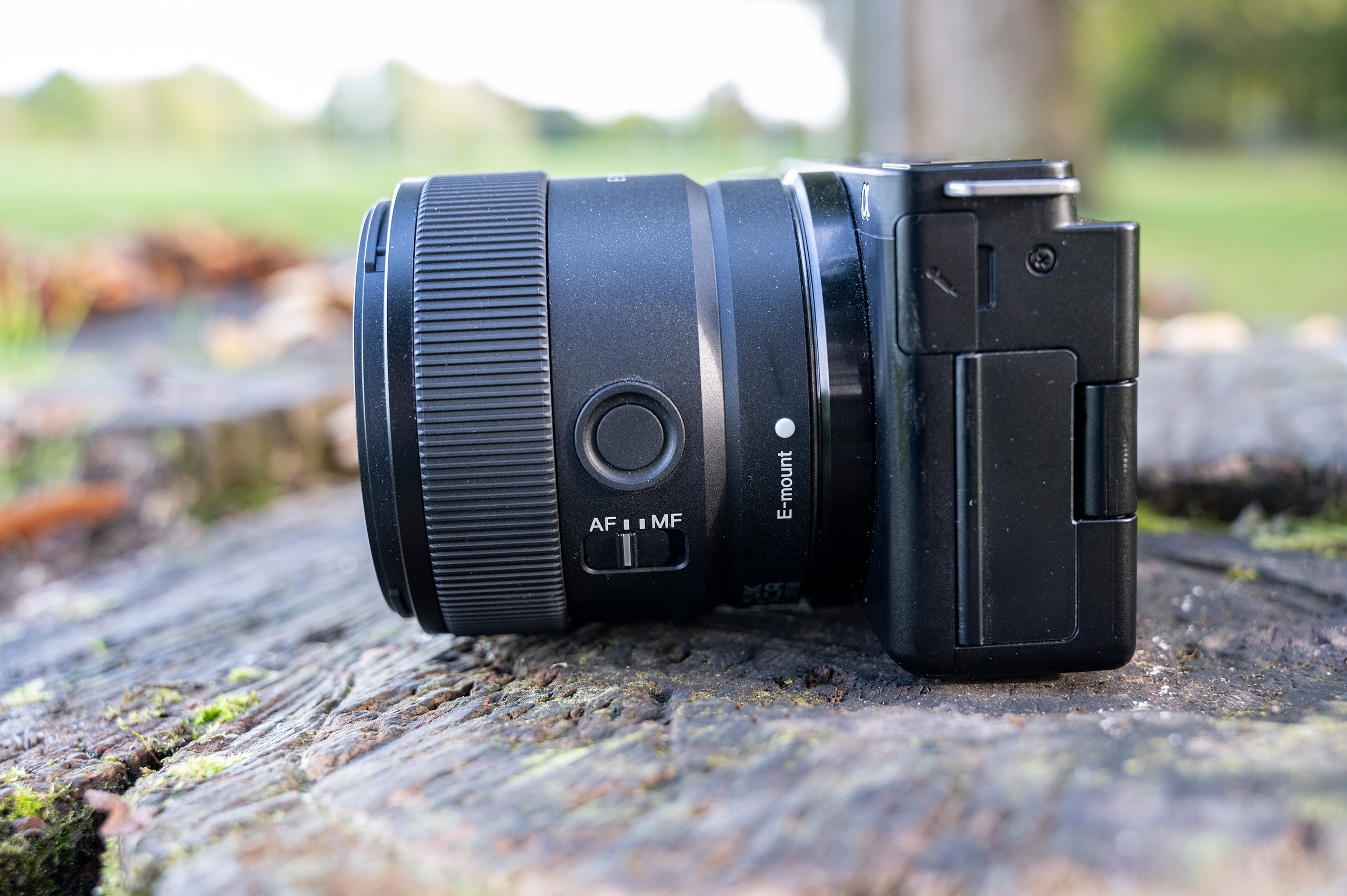 The lens has a mostly plastic construction, but the metal lens mount feels like it can withstand a good amount of mounting and removal.

A lens of this size is generally fairly simple in outward design, as proves to be the case here. There is an AF/MF switch for moving between autofocus and manual focus, while there’s a button which can be customised to control a couple of different number of functions from the main menu. 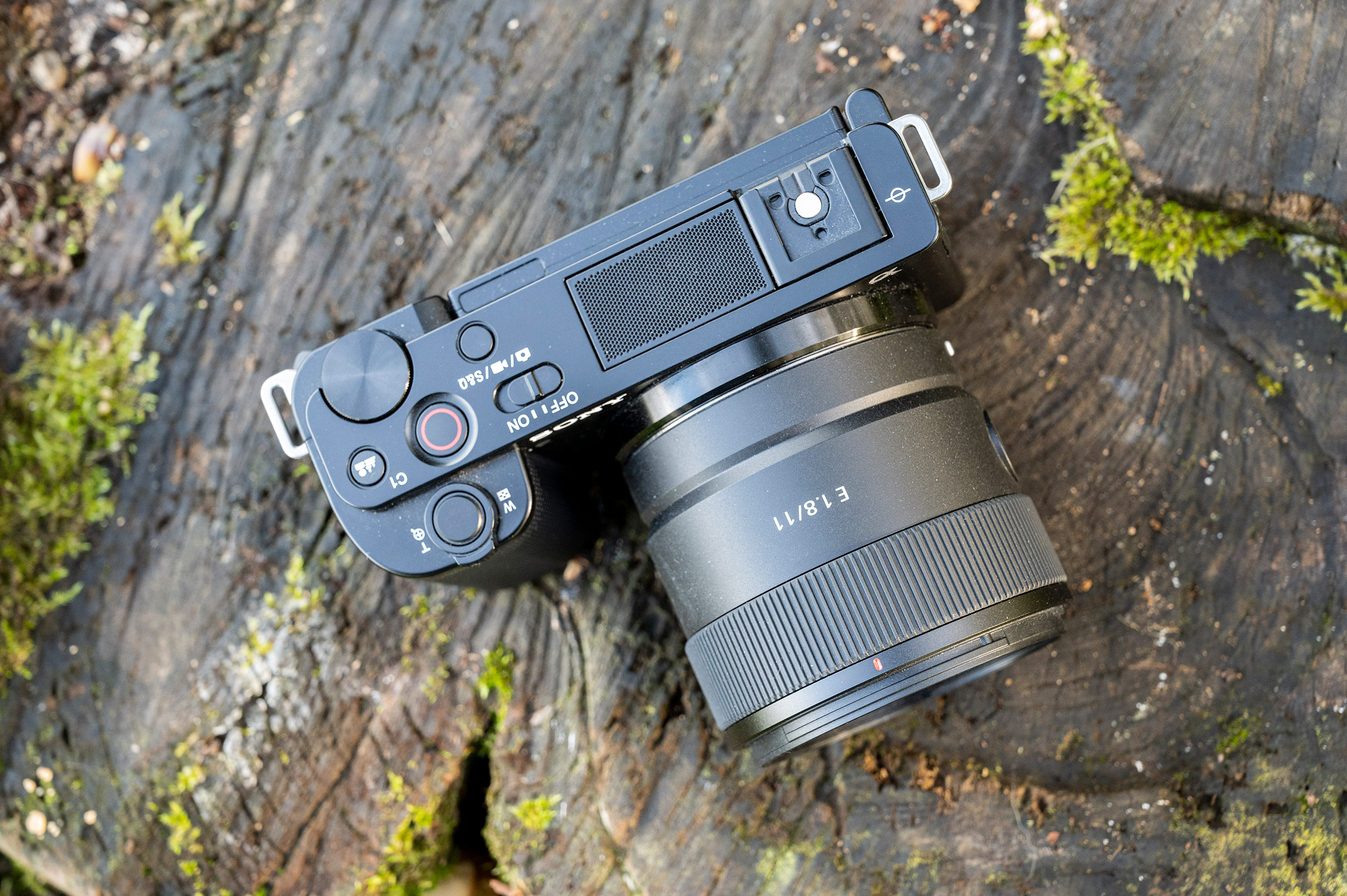 Taking up about a third of the lens barrel is the manual focusing ring. It has no hard stops at either end of the ring, but as with all mirrorless cameras, there’s plenty of tools which you can use to get the best possible manual focusing. With the ZV-E10, there is no viewfinder built in, but generally you can display things like focus peaking in the viewfinder or on the screen. The ring has a nicely smooth movement, but there’s a decent amount of resistance so as to allow for making fine adjustments.

In the box you get a lens hood which can be reversed when carrying or transporting the lens to keep the overall size was small as possible.

Fast autofocus is important for everybody, but for vloggers and video users, they also need it to be as quiet as possible. Luckily, the 11mm performs well on both accounts, locking onto the subject with relative ease in almost all situations. 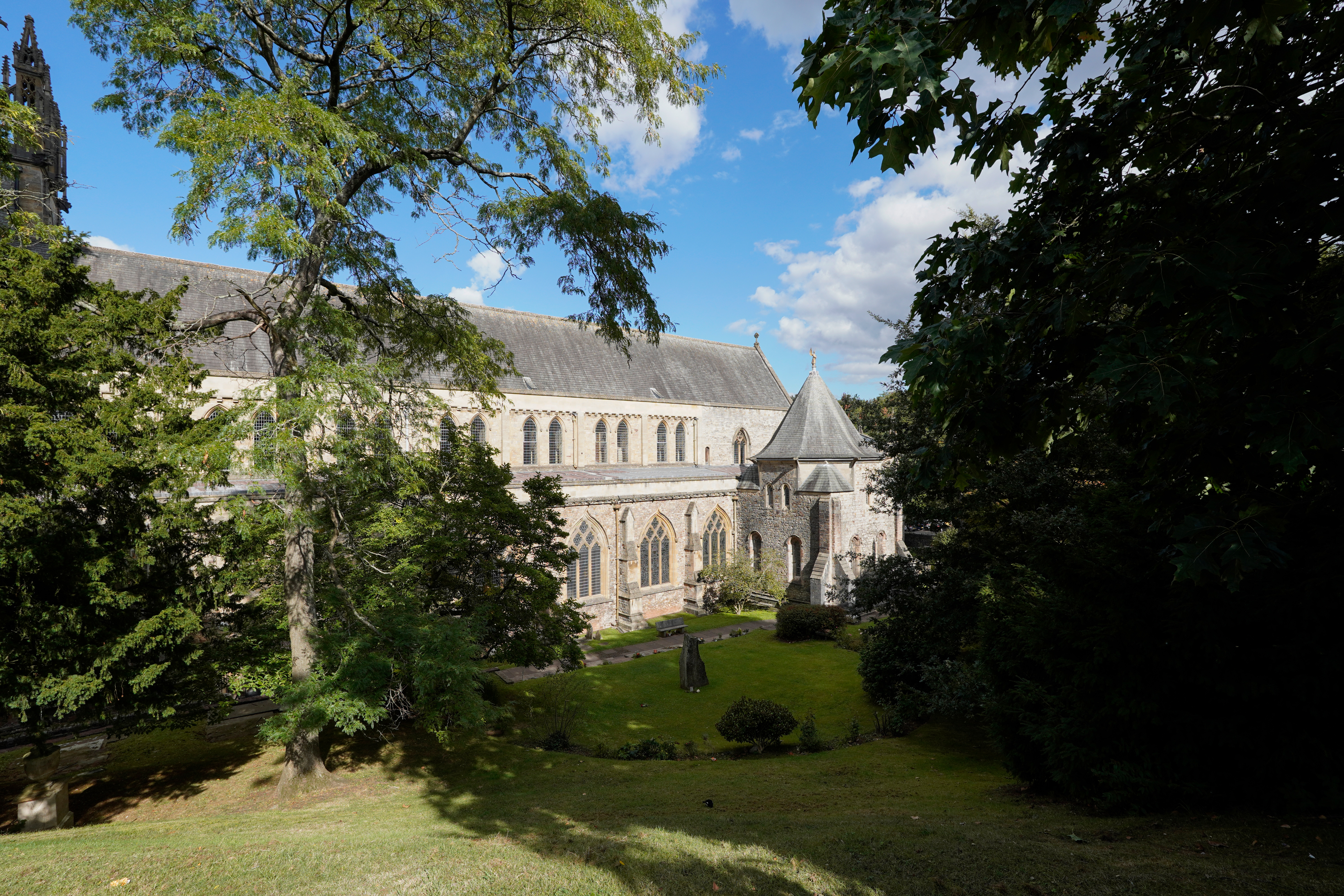 I’ve been using it with the ZV-E10 and have no complaints with how quickly it picks out and locks onto a subject, even when you get relatively close to a subject. The only time it has trouble is if you do indeed try to get too close, or the light is very low.

That close focusing distance comes in handy for close-up and macro type subjects, despite an ultra wide angle lens not being typically something you’d normally use for the genre. I particularly liked it for picking up an interior architectural detail and throwing the background attractively out of focus.

An overall impression of sharpness is revealed in images and video taken with the Sony 11mm f/1.8. It works well across a number of different scenarios and shows off an impressive level of fine detail when you examine images very closely. 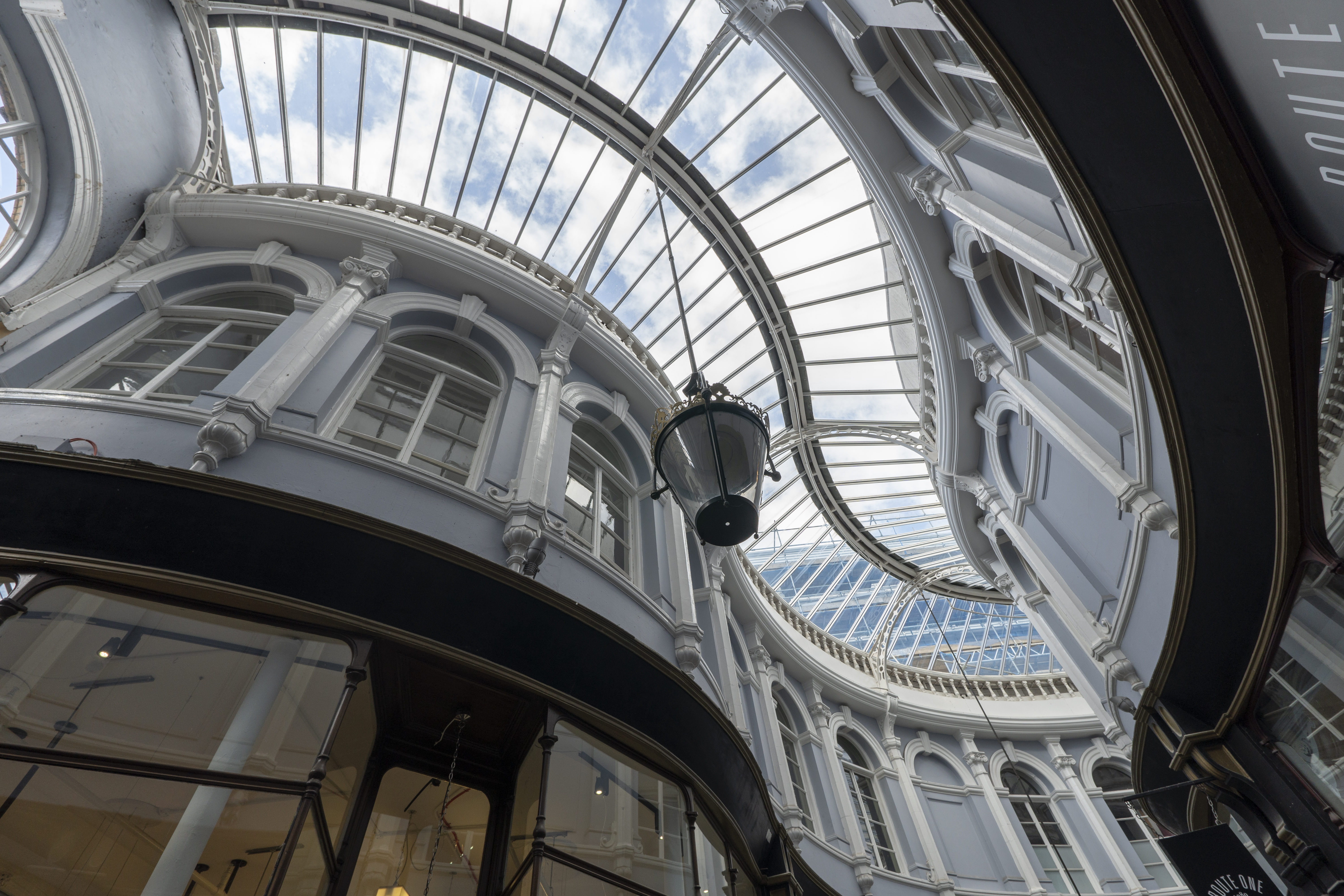 The sharpest images can be seen when you stop down a little from the maximum aperture, but even when shooting wide open you still get very good results. As we would expect, the softest results are evident when shooting at the narrowest aperture of f/16. 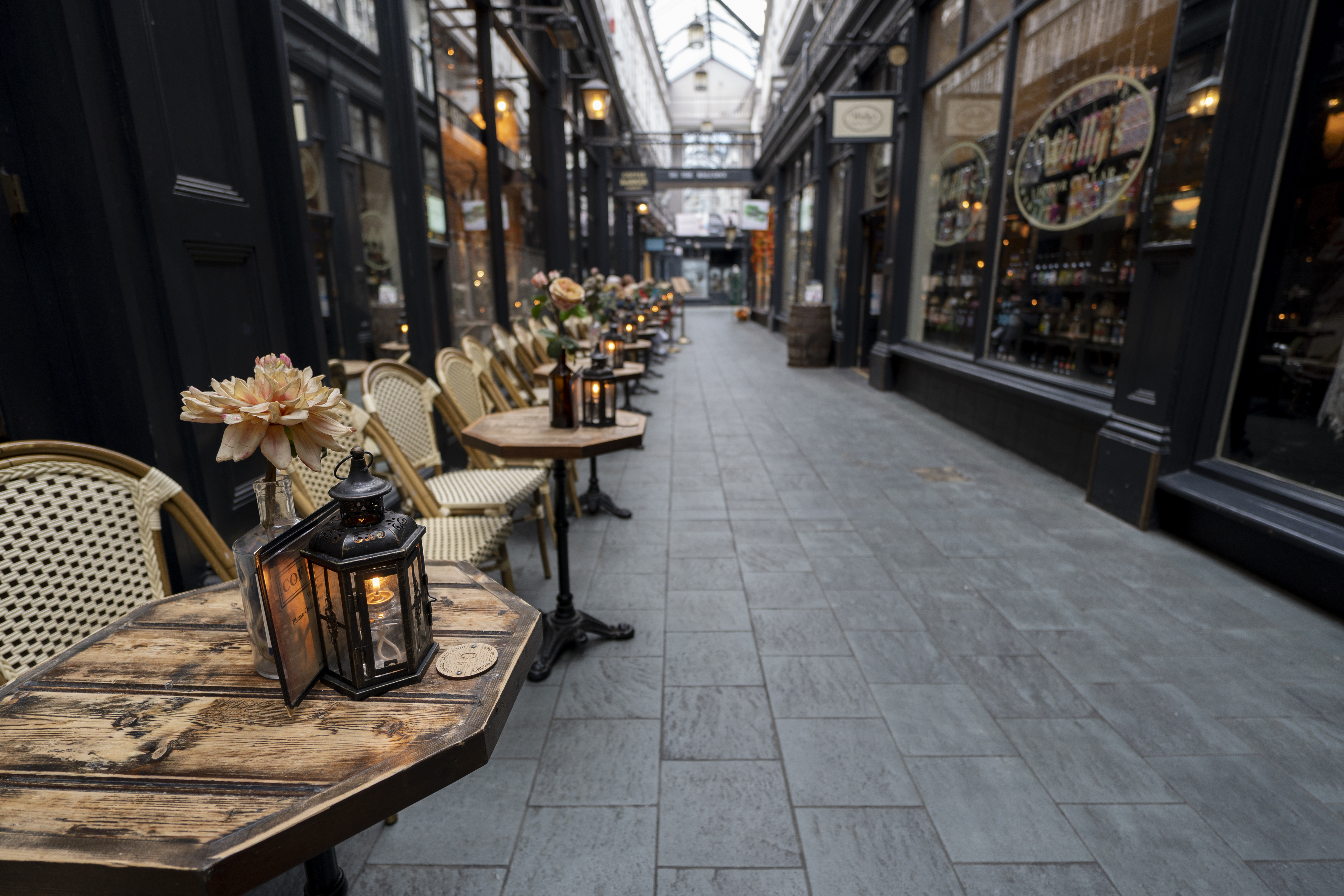 Distortion is not particularly problematic; despite the fact this is an ultra-wide-angle lens. You can see some if you photograph a scene which includes lots of straight lines, but otherwise, most images appear natural looking. 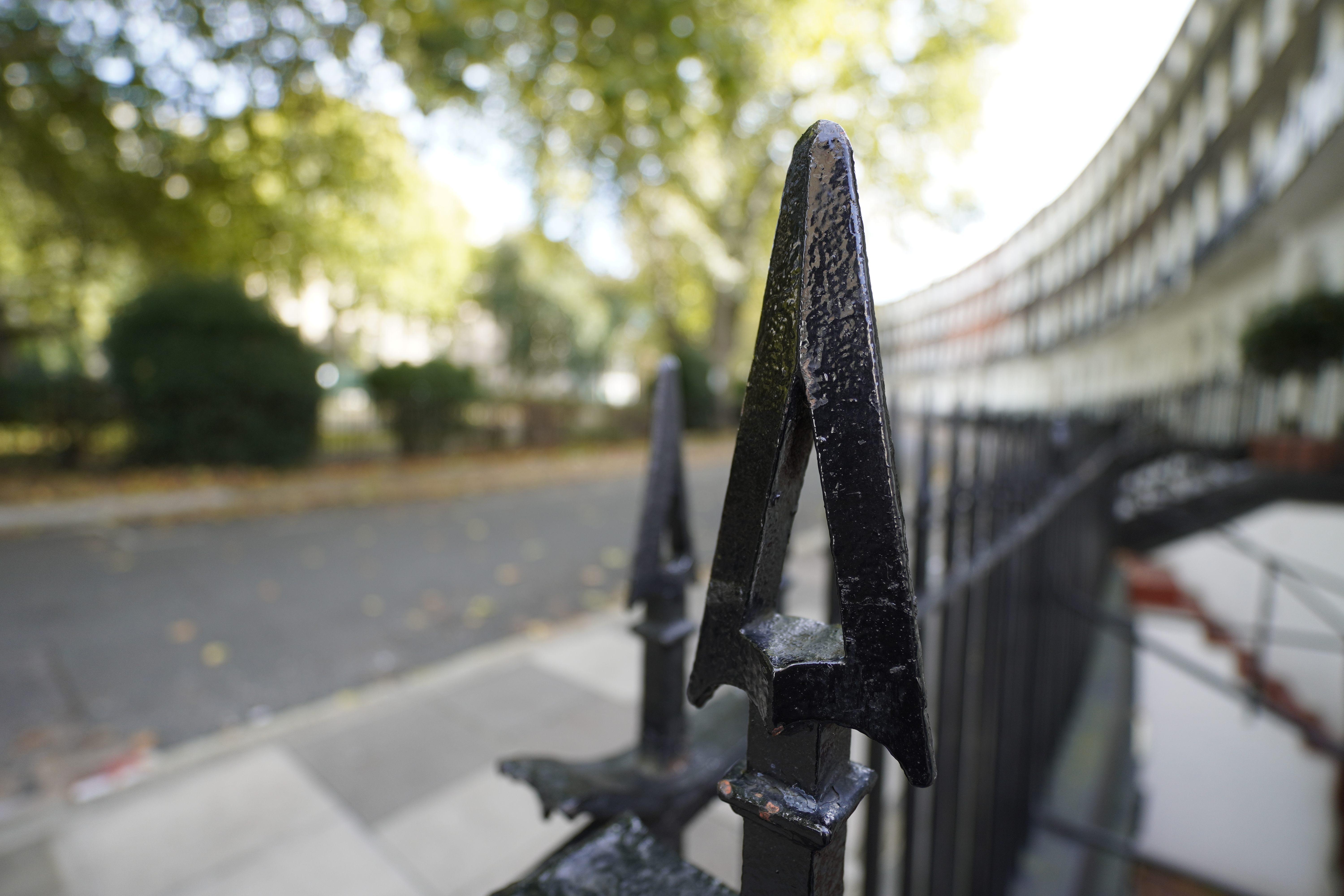 Shooting wide open or close to wide open renders out of focus areas attractively, with nicely rounded bokeh visible in certain scenarios. You can sometimes see a slight vignette when shooting at f/1.8 and the subject is quite plain, but it’s not hugely unattractive. If you want to remove it altogether, stopping down a couple of stops will sort that out – or you can usually fix it in post production. 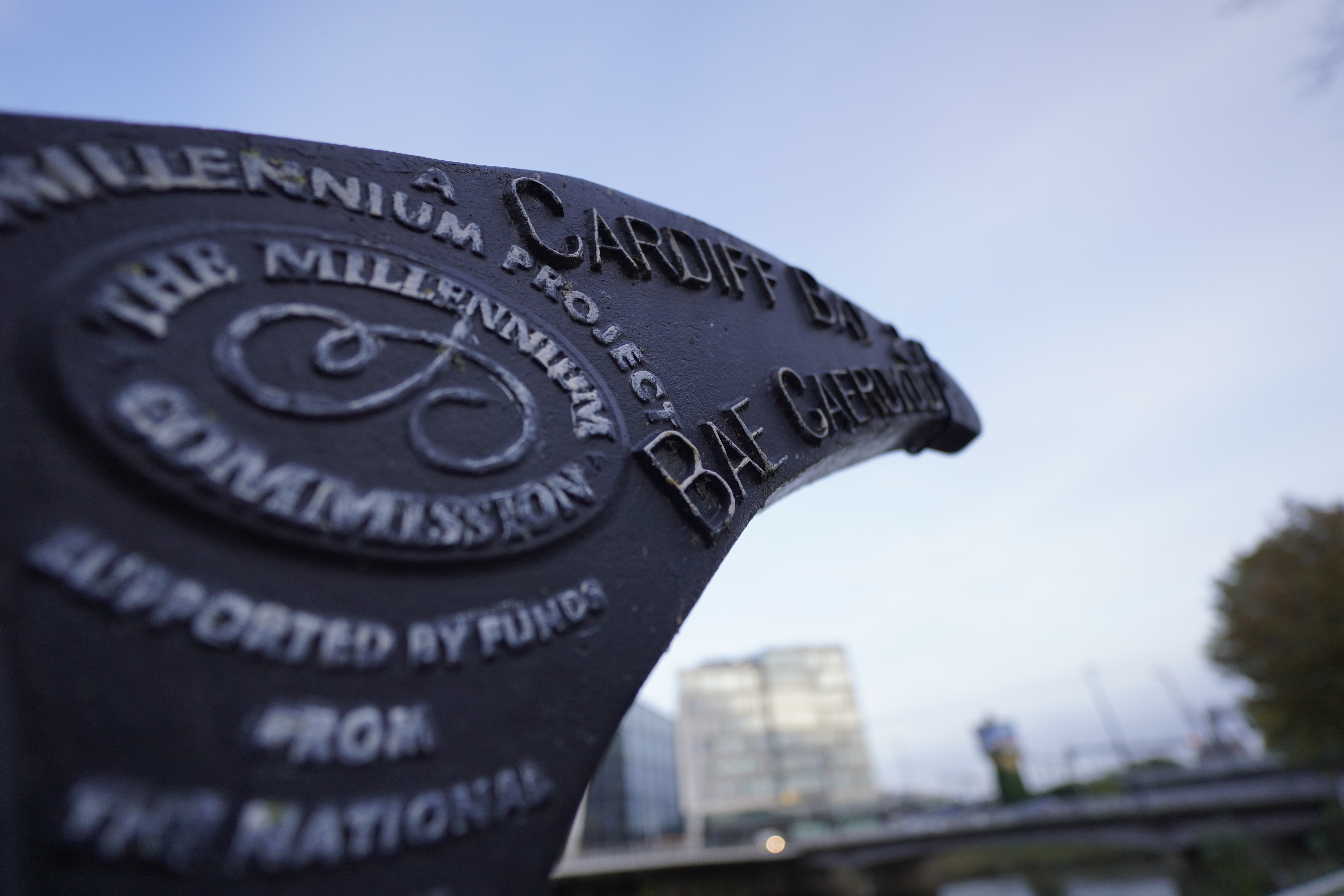 A little fringing can be seen when photographing against very high-contrast backgrounds, but it’s only particularly noticeable when examining closely and specifically looking for it – it doesn’t generally spoil the overall impression of the image, and doesn’t appear at all in most ordinary scenes.

Although fairly squared aimed at vloggers by Sony’s marketing department, the 11mm f/1.8 lens is actually a pretty versatile option for stills photographers as well. It’s small and lightweight, and compared to other prime lenses in Sony’s line-up, it’s also reasonably priced. 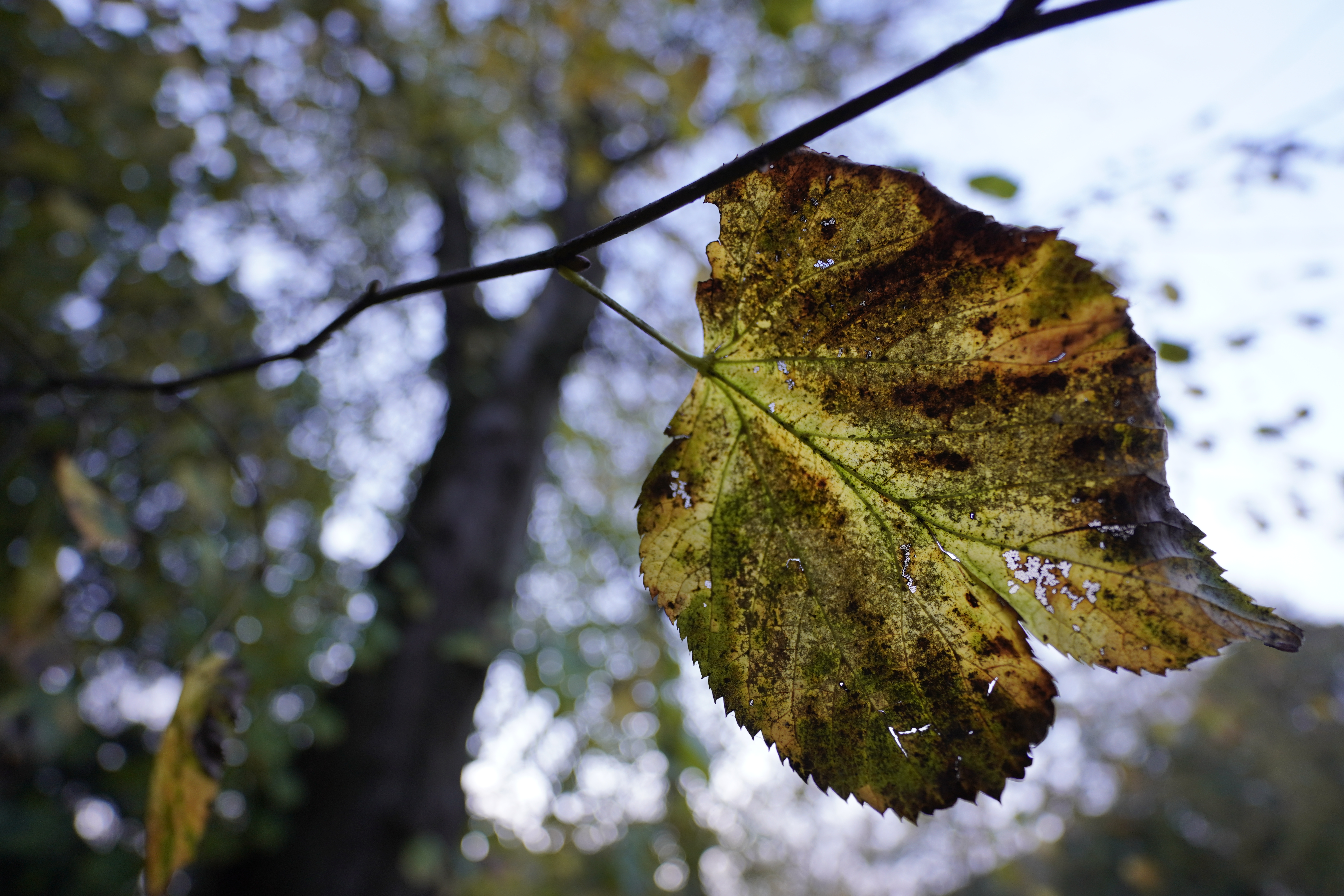 It gives the equivalent focal length of 16.5mm, making it ideal for a number of subjects, but particularly landscapes and architecture. Given its wide aperture and close-focusing capability it’s also well-suited to other types of subject too, such as macro-type subjects (albeit without a 1:1 reproduction of course), and low-light shooting. 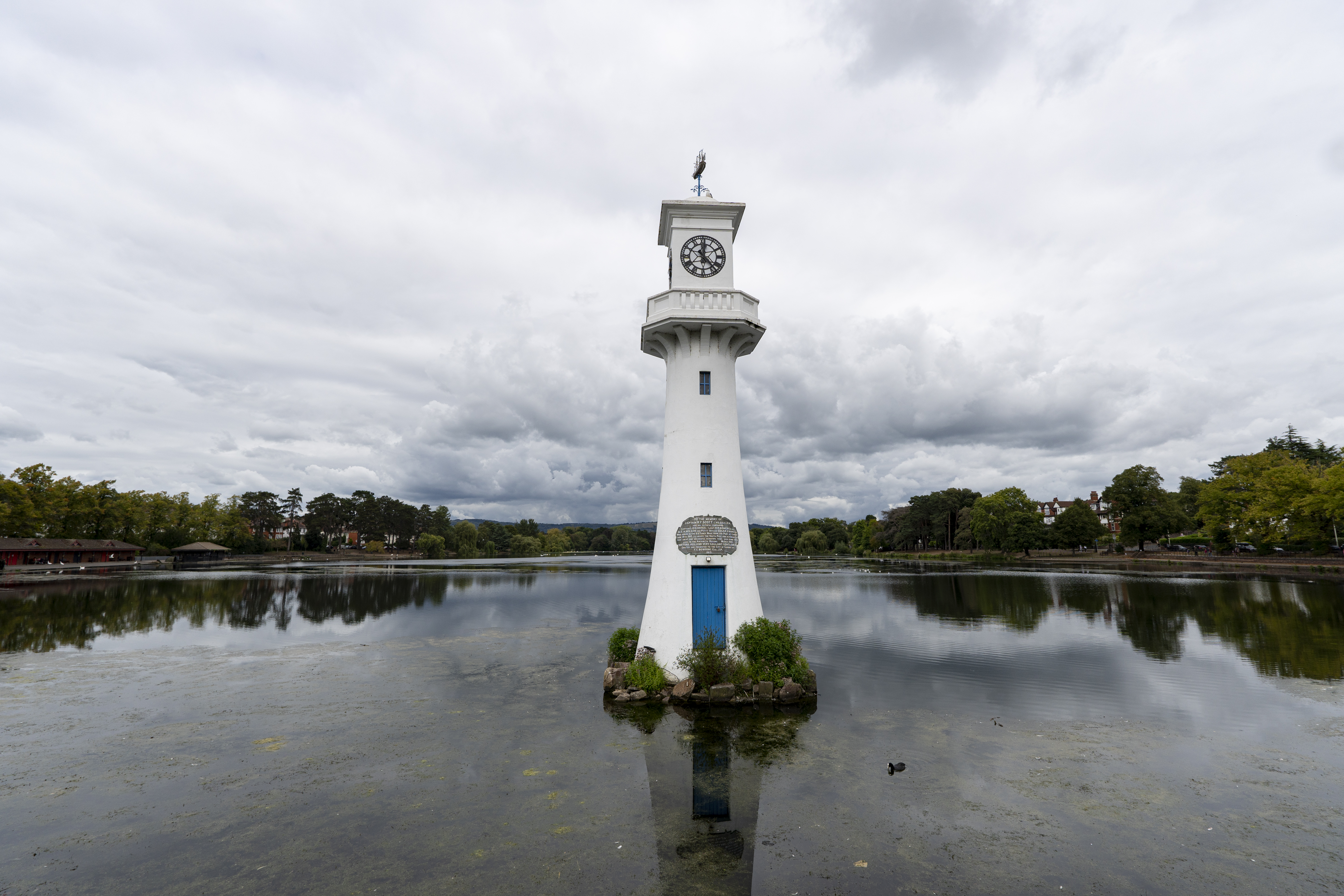 Given the flexibility of the lens, it could be considered a good walk around lens if you wanted to challenge yourself to only shooting wide for a day or for a specific shoot. It’s also a good complementary lens for something which offers a 24-70mm equivalent as you’ll be able to shoot wider and in more compact spaces. 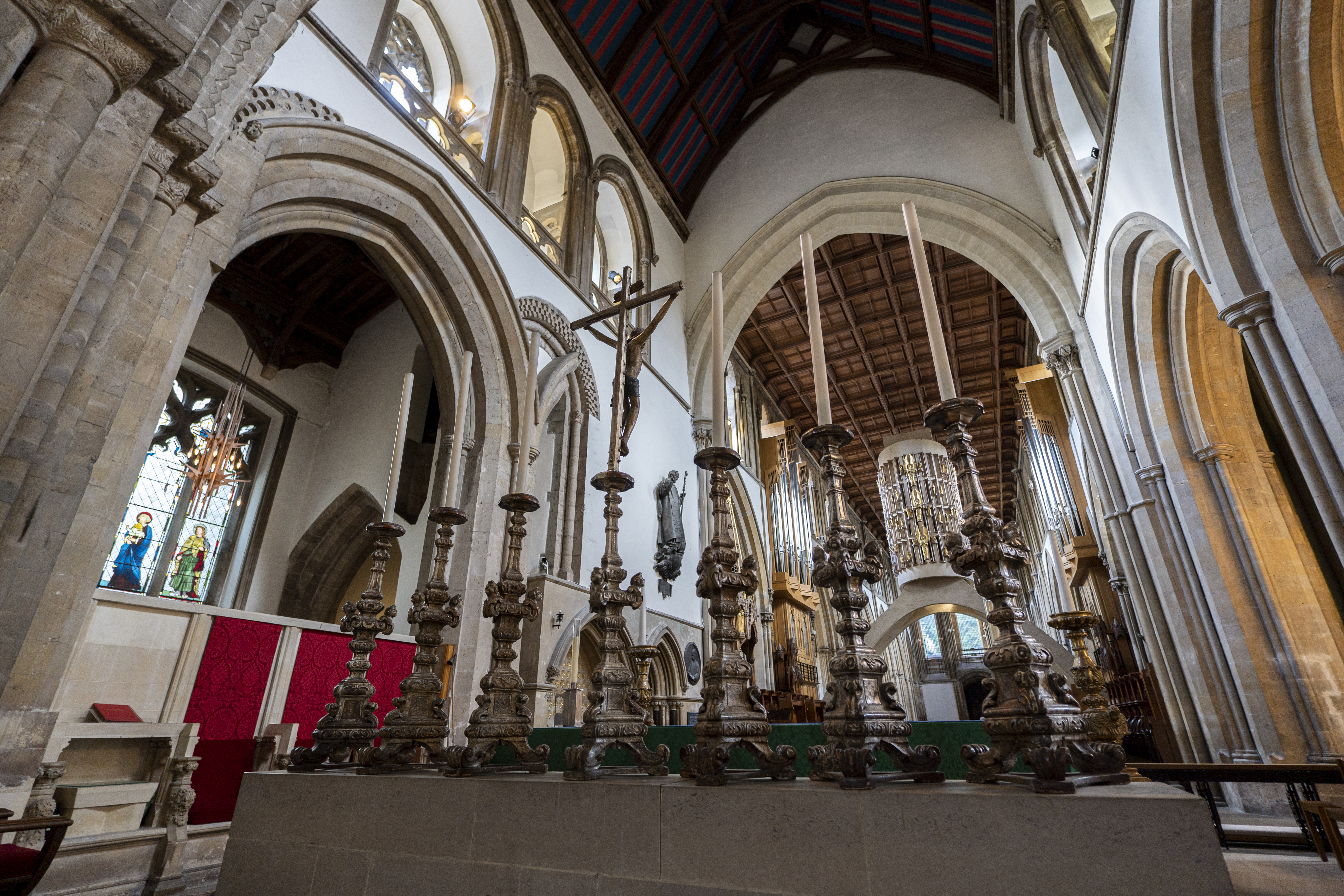 That ability to shoot in compact spaces it what also makes it good for vlogging and video-oriented folks, so if that’s your cup of tea there’s lots to recommend it on that front too.

While this might not exactly be an “essential” lens, it’s a nice addition to any kit bag and comes well-recommended to anyone shooting with Sony’s APS-C E Mount cameras.

For more options have a look at the best Sony E-Mount lenses. 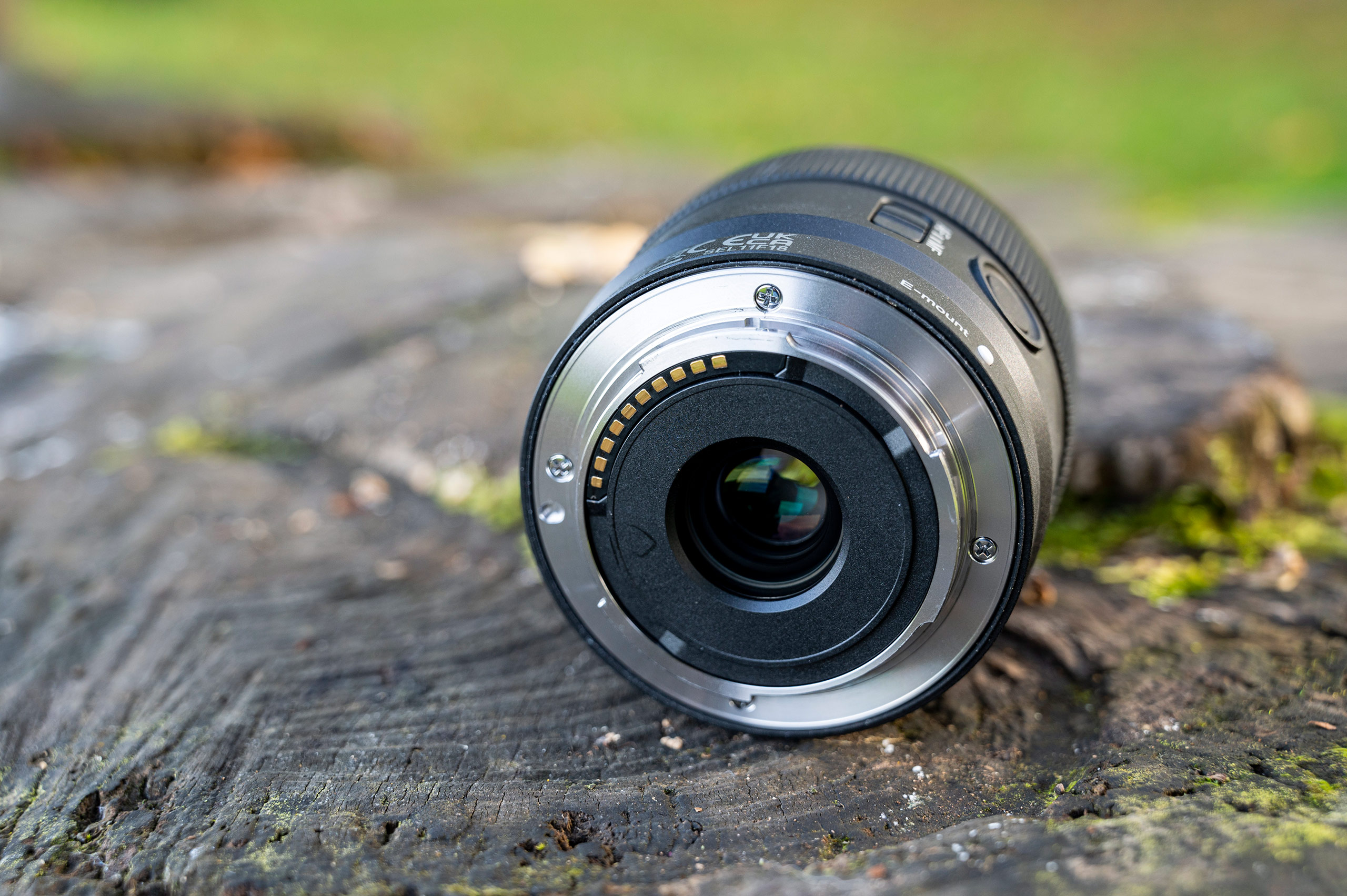