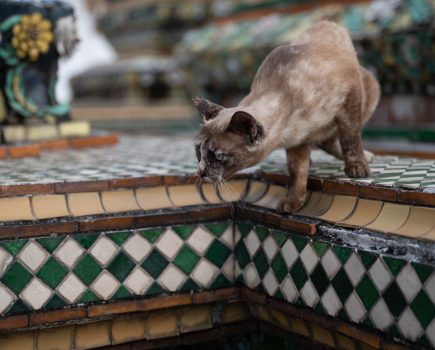 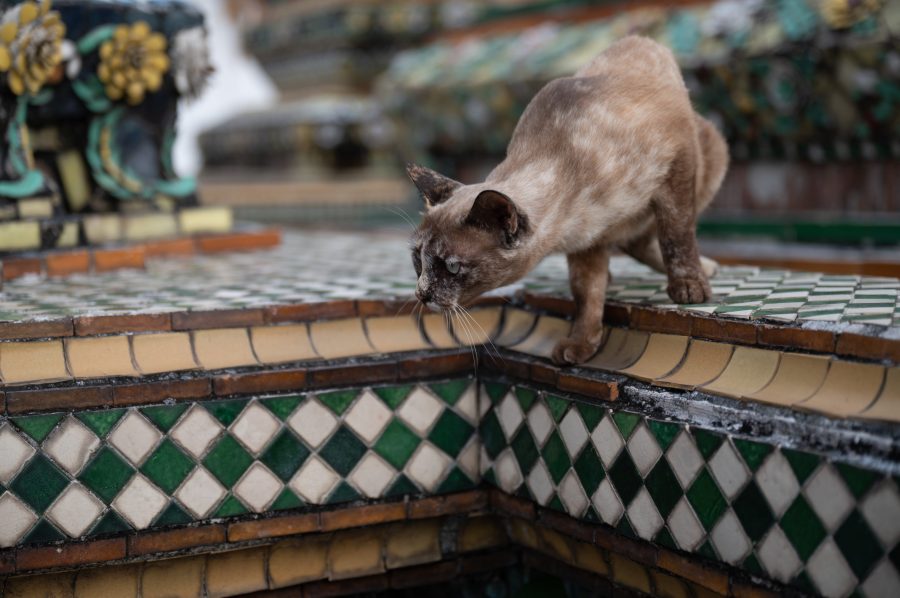 Nikon Z6 II at a glance

I’ve always had a soft spot for Nikon. Back in the mists of time I took my first half-decent travel image with a Nikon D300s at a street market in Kuala Lumpur, and the brand (generally) served me well during my stint as a wedding and portrait photographer before joining AP. I say ‘generally,’ as there were some reliability issues on the D800 and D750 DSLRs I used – including a terrifying episode where my D750 went on the blink on a day I was shooting a wedding – but things have come a long way since then and Nikon’s quality control systems seem to have improved. 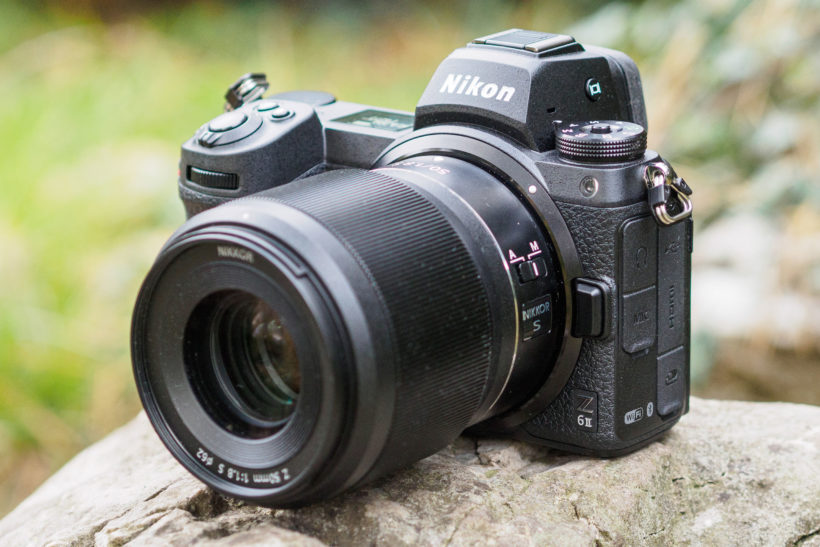 First impressions of the Z6 II

I’ve used the Nikon Z6 II on several trips to Southeast Asia this year, as well as covering a Zoom Tours photo workshop in the Scottish Highlands with Jeremy Walker, and it’s an impressive travel camera. It is a definite leap forward from the Nikon Z6 and Z7 which appeared in 2018, particularly in terms of AF performance. The 24.5MP full frame sensor is a good compromise, delivering plenty of resolution for decent sized prints, without eating up your storage, revealing every slight flaw in your focussing, or shovelling on noise as you push up the ISO.

As we’ll see later, the ISO performance is very solid. I tend to shoot in Manual mode (or sometimes Aperture Priority) and prefer to set and fine-tune Auto ISO, as my time as a wedding photographer taught me that it’s scarily easy to forget to adjust ISO manually if the light conditions keep changing. Which, when you are out travelling, tends to happen quite a lot.

Given my aching old back and shoulders, I don’t want to be lumbered with a big, heavy device – or one bristling with buttons and dials that can be easily activated by mistake when fishing the camera out of a bag. I’d never check-in my camera unless it was preventing me from boarding a flight, and the Z6 II is small and light enough to fit comfortably in hand luggage or squeeze into a larger pocket. I also took the Nikon 24-70mm f/2.8 lens on my trips, and this felt more obtrusive and bulky than the actual camera. 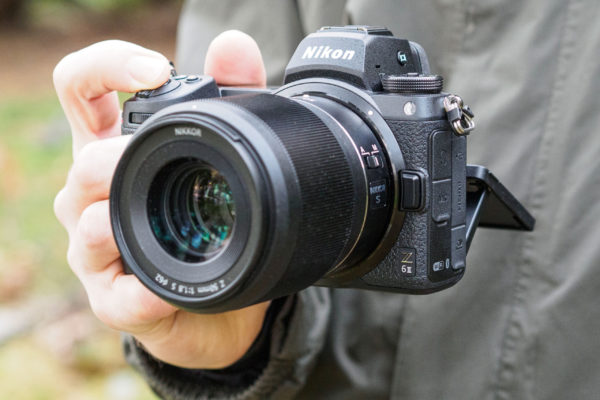 The addition of an SD card slot is also very welcome and the camera handles well, with a few caveats. DSLR users will feel right at home, there’s a bright, clear EVF and top LCD, and a nice chunky handgrip. The quality viewfinder is very much appreciated when you’re out in a hot country shooting in strong sunshine (or conversely in the murky Scottish mist!)

Can I (not) have the menu please?

As well as the PASM dial, dials and buttons are kept to the minimum – just ISO, exposure compensation and video (buttons can also be customised). I don’t like the menu system very much, however. Yes, I know I can bore for England on this subject, but compared to my beautifully streamlined Leica CL’s menu, it’s a dog’s dinner – even after coming to this camera from Nikon DSLRs.

It’s not that you can’t find stuff, it’s just that there are too many options crammed in there and it’s easy to get disorientated. Just trying to get back to Auto White Balance, for example, took me a full five minutes to figure out before I realised how to scroll back to it. To save such scroll-fests, it would help if the lengthy menus defaulted back to the start each time you activated them.

Also, on the Photo Shooting Menu, Nikon would be better off just displaying the most commonly used features and then partitioning-off rarely used functions like ‘Portrait impression balance’ etc in a sub-folder. You feel spoiled for choice, and not always in a good way, and it’s the same with the hyper-busy AF menus.

Now I’ve got that off my chest, there is a lot I DO like about the Nikon Z6 II. 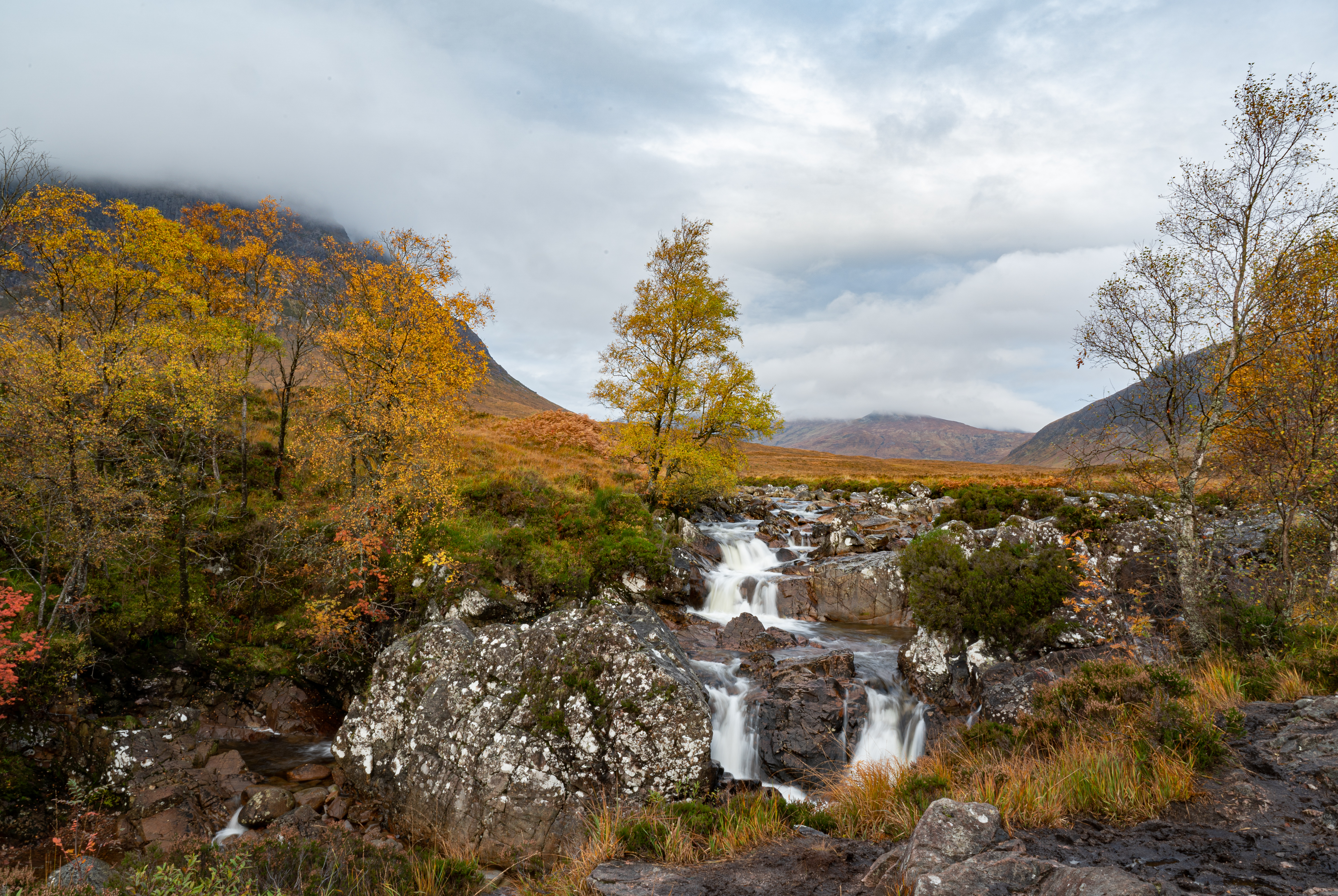 Impressive image quality, including JPEG – there’s also an easily accessed self timer mode, which came in useful for long exposures when I forgot my remote release and I couldn’t get the Nikon phone app to work!

As mentioned, the resolution sits in a sweet spot and I am more than happy with the image performance. I’d rather be out shooting than pixel-peeping much higher resolution image files at 100% and worrying about what I might have got wrong. Being a bit of a conservative photographer, I tend to stick to standard raw, but you can also select medium and smaller-sized raw size, along with a host of JPEG options. JPEG performance is very good – the images are punchy without being oversaturated and the camera’s white balance performance is very accurate. I can easily see why more and more shooters are eschewing raw altogether. 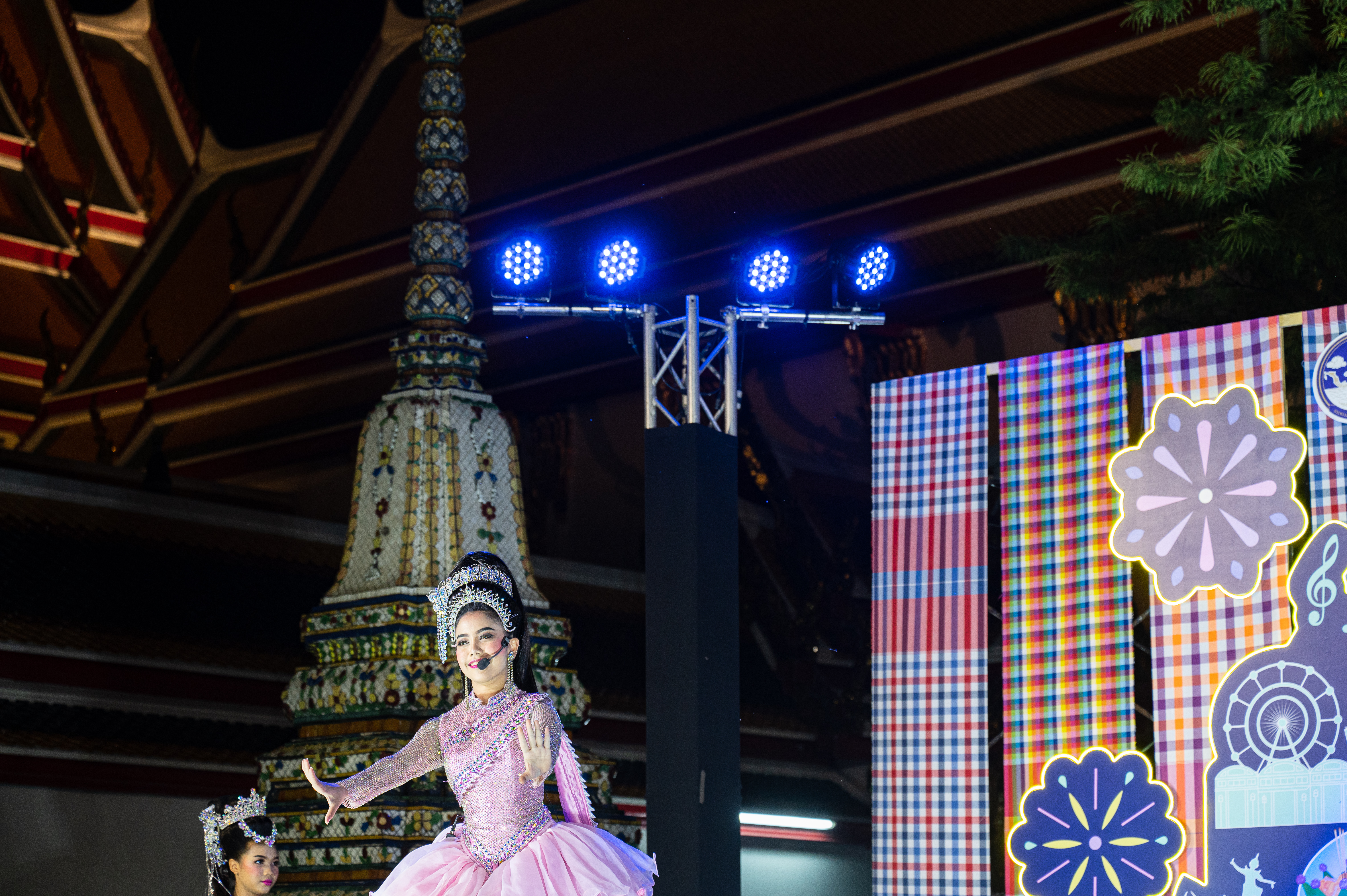 Even in low light and at some distance from the subject, the face-detection AF locks on reliably

The Z6 II benefits from two image processors and an improved AF algorithm, and again, I’ve been very impressed – it’s a big step up from the rather hit-and-miss Z 6 (note you can get the new AF algorithm for this older camera via a firmware upgrade). As with the Z 6, the camera offers 273 phase detection AF points that cover around 90% of the frame and touchscreen focusing is a joy to use. 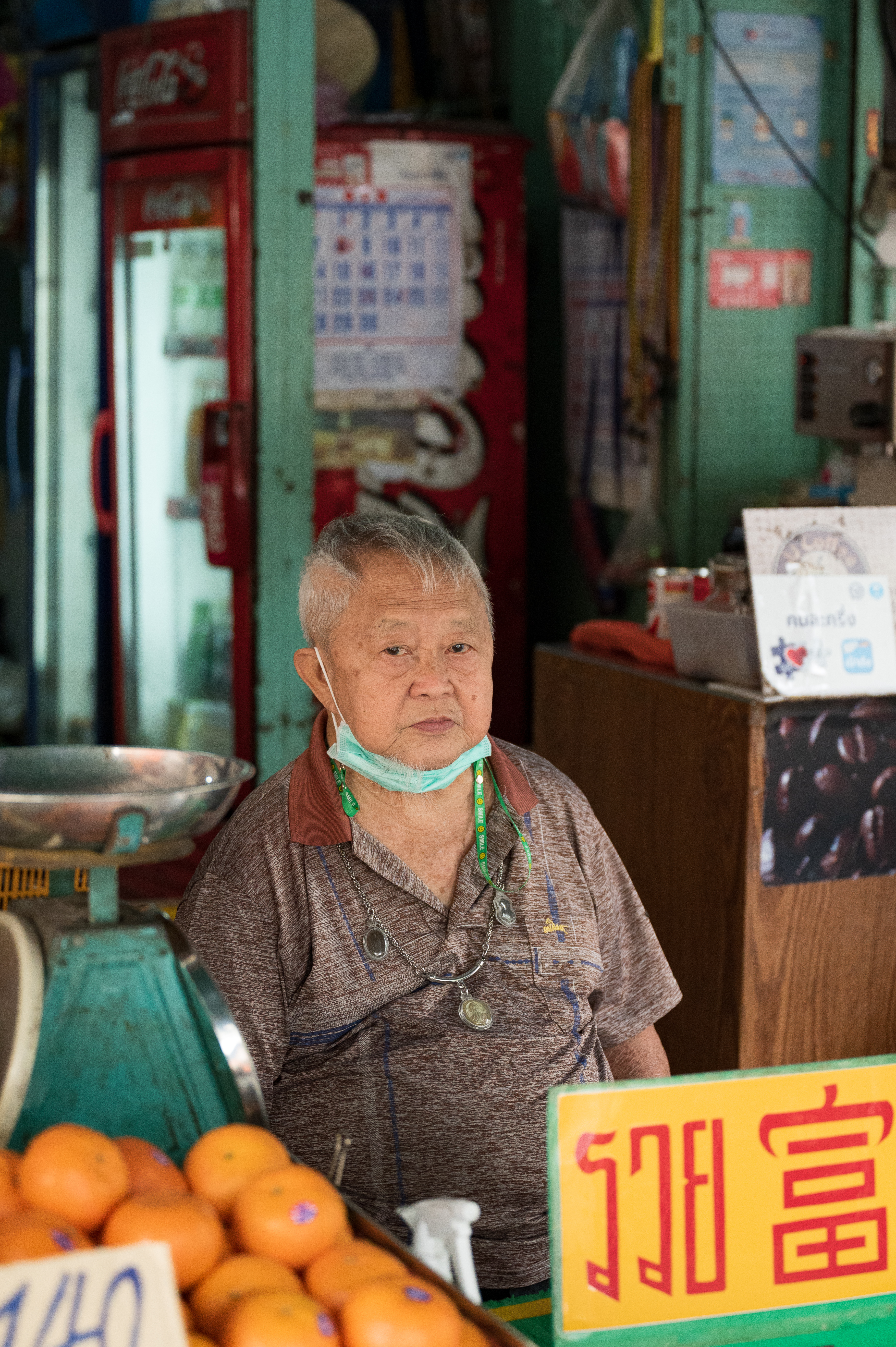 As a travel photographer, the face recognition AF and Eye Detection AF were a life-savers on several occasions, and the focussing performance in low light is also really impressive. 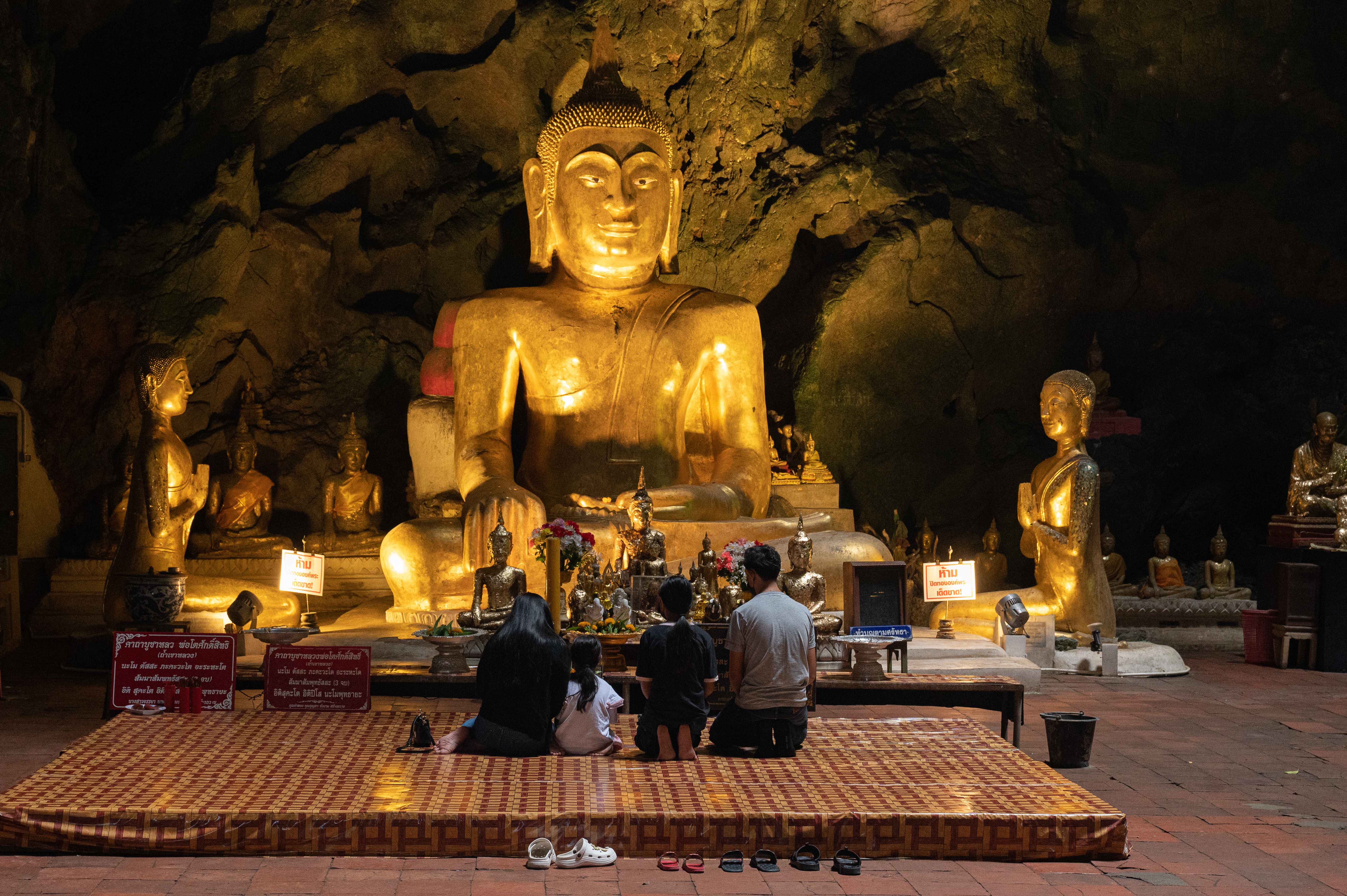 As mentioned, I tend to be quite conservative with ISO, setting Auto ISO and restricting the highest setting to 6,400 or possibly 10,000. At these settings you can reduce what luminance noise there is without too much loss of detail. The highest I would probably go is 12,800, but the Nikon Z6 II puts in a competitive performance here, and honestly, while picture libraries might quibble about noise, the other people who buy my pictures never even mention it. Sorry to upset purists and pixel peepers, but as a jobbing photographer as well as a scribe, I’ll go for a slightly noisy sharper shot over a ‘cleaner’ but softer one every time. 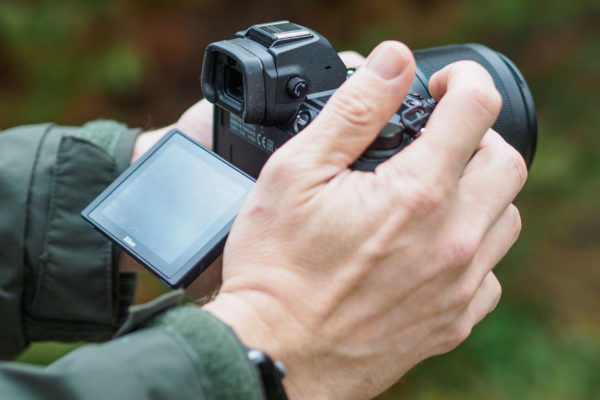 The large 3.2-in 2.1m-dot tilting touchscreen works very well in the field, and I found myself using it most of the time, even in trickier focussing situations. Some reviewers have marked Nikon down for not including a fully articulated touchscreen on the Z6 II, and I can see why. Shooting in a cramped or busy temple, it would have been nice to be able to wrangle the screen into a more convenient and flexible orientation, and I’m sure Nikon will address this in the next version of the camera. For me, it’s a small drawback rather than a deal breaker, but it may well reduce the Z6 II’s appeal for candid street photographers, for instance.

The electronic viewfinder has a 0.8x magnification and a resolution of 3.69m-dots, which as our original review points out, puts it ahead of the Sony A7 III, and on par with the Canon EOS R6. The EVF is bright and clear enough for my needs, even though it’s not state of the art, it does the job, and well. 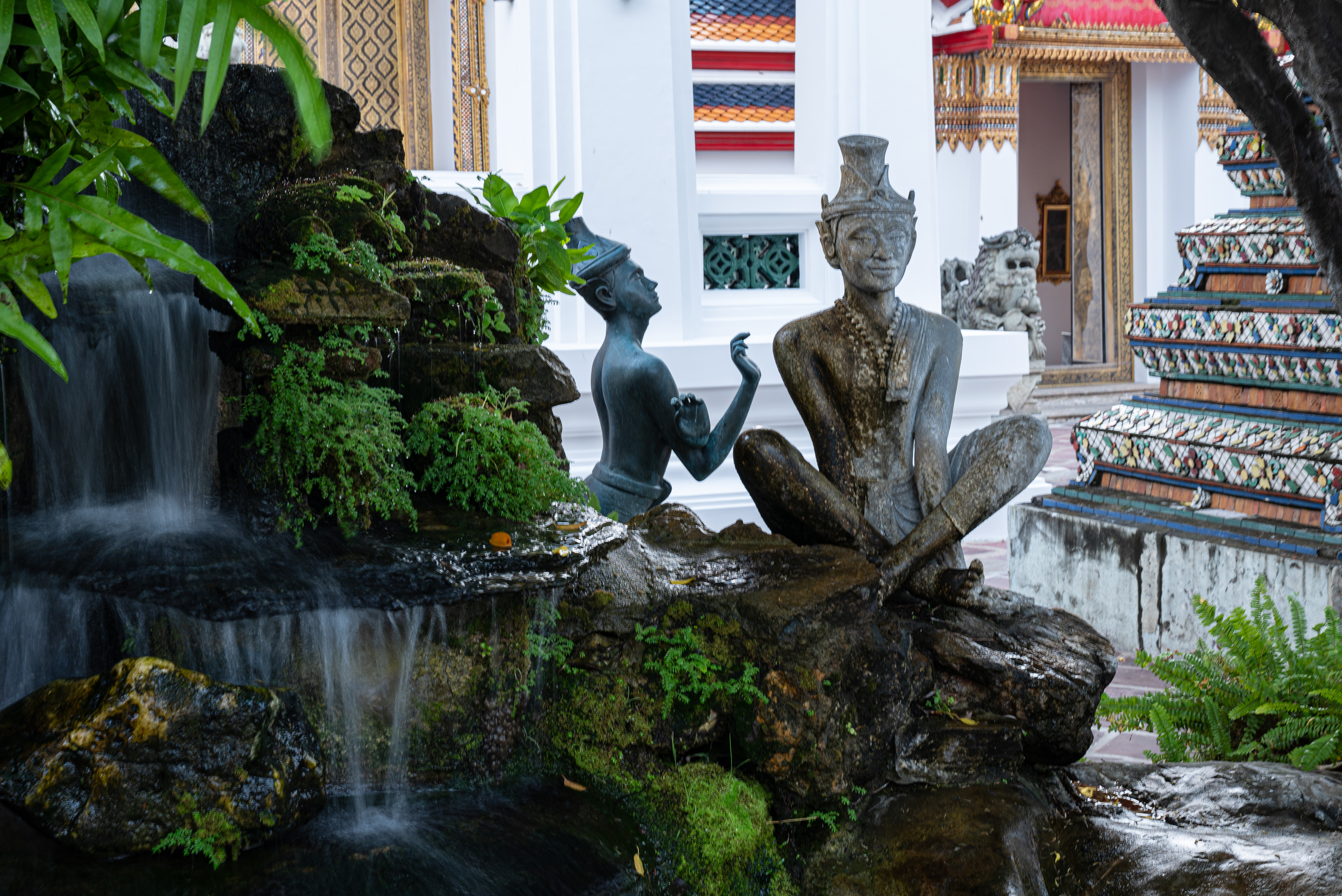 The 5-axis image stabilisation is a great help when you want long exposure effects on water, without having to faff about with a tripod

The Z6 II is a relatively fast camera, with 14fps continuous shooting (12-bit lossless RAW with single-point AF-C). This is more than enough for my needs when out shooting trickier subjects – birds in flight, for example. The image stabilisation performance is excellent too; when shooting in a temple garden in Bangkok, I was able to take the shutter speed down to 0.3 seconds to blur a small waterfall while keeping the nearby statutes relatively sharp – and I could probably have gone even further (above).

There is a decent choice of in-camera editing options on the Z6 II, including perspective correction, which can save time at the editing stage. Battery life is also pretty good, with a CIPA rating of 340 shots per charge, and the Nikon cell recharges relatively quickly. 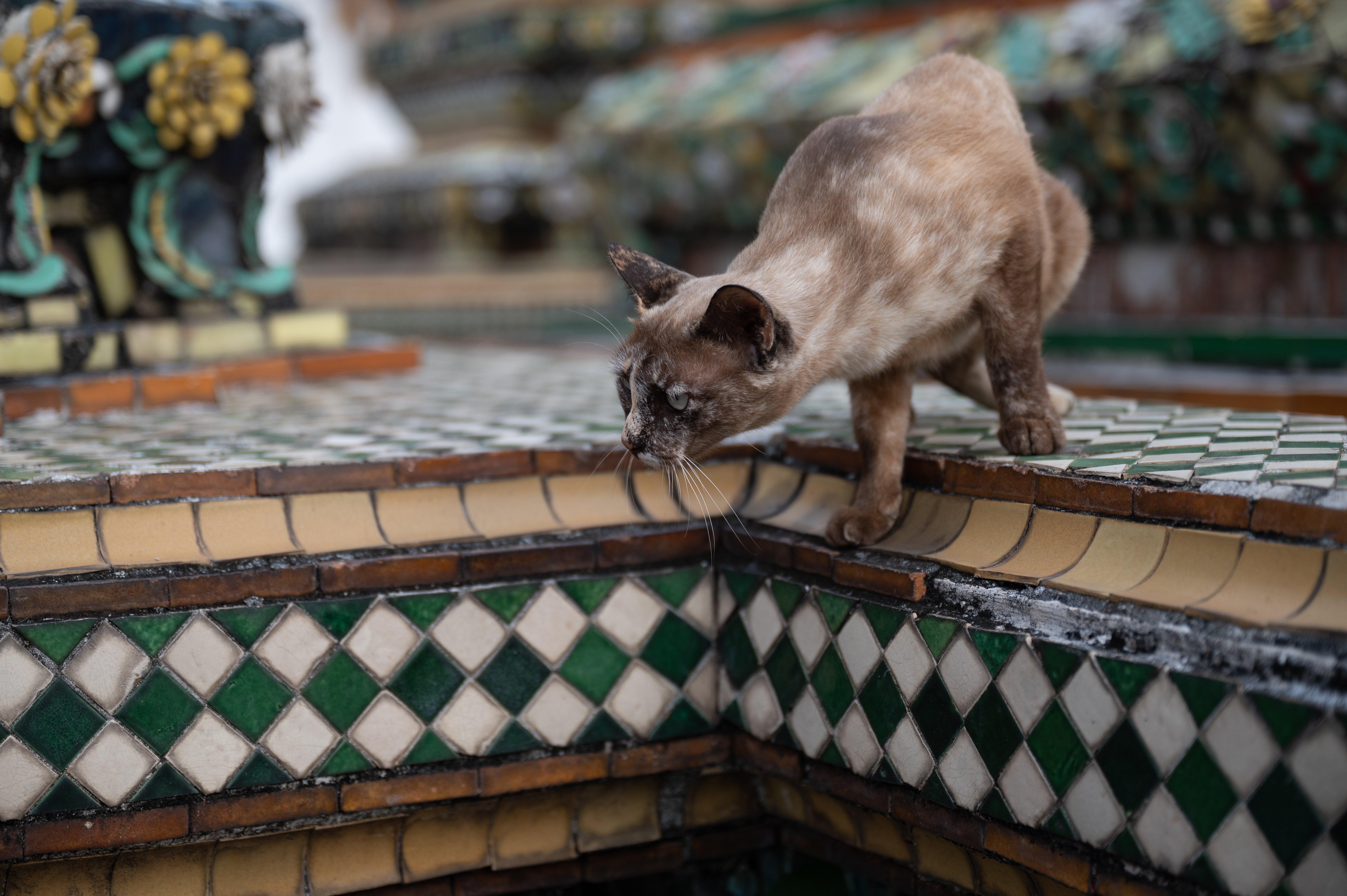 The camera’s silent electronic shutter mode is useful with animals

Coming in just under £2k the Z6 II makes an excellent all-rounder if you are looking for higher-end mirrorless performance without a pro price tag. It’s perfectly targeted at serious enthusiasts and many professionals would be happy to use it as a daily workhorse, too. Yes, the menu system can be annoying, though Nikon is not the only culprit here, and yes, sports/wildlife pros may need even more speed, and yes, hard-core landscapers might need more resolution, but I’ve grown to love the camera and will be sad to give it back to Nikon. 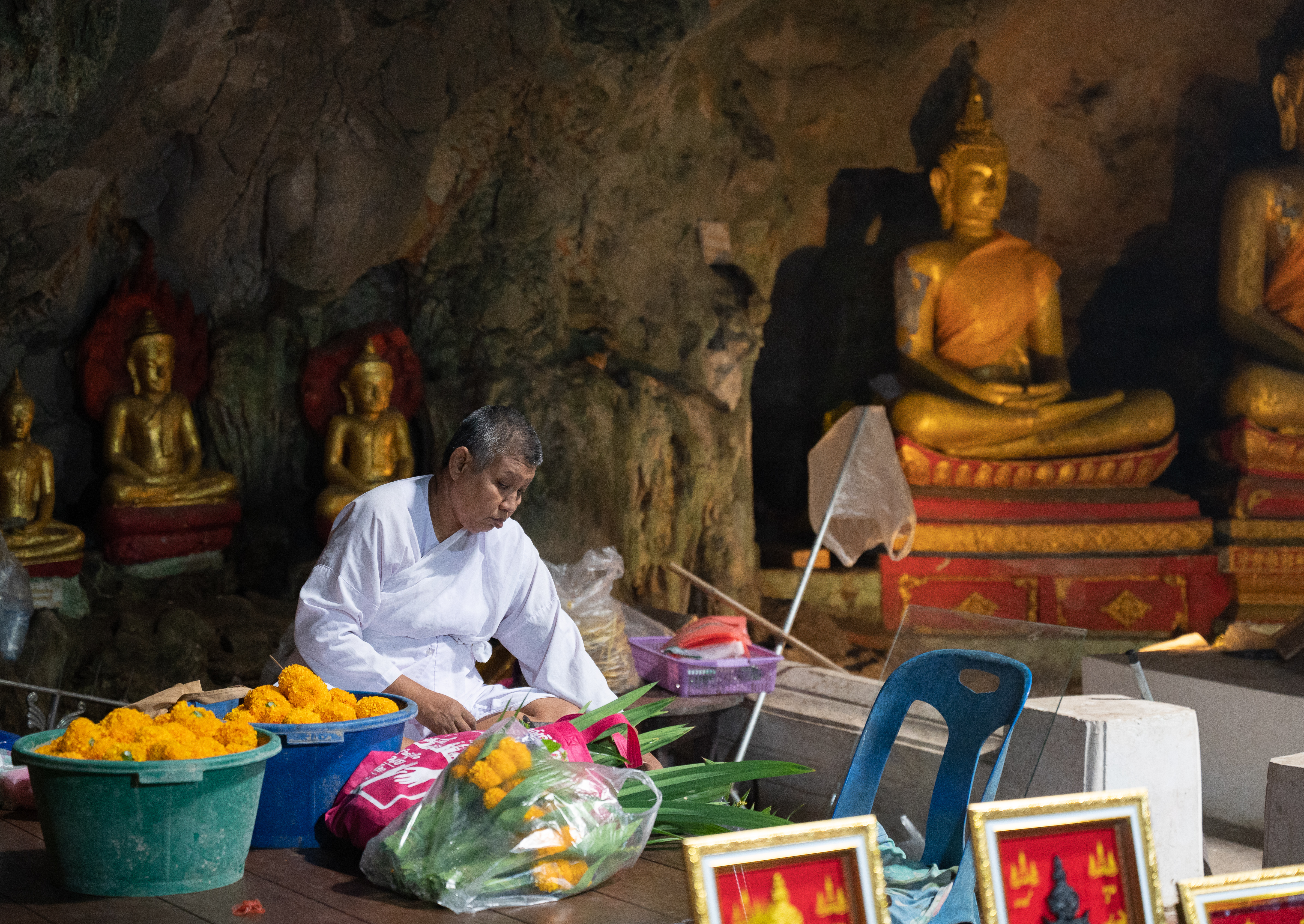 This said, I do think a fully articulated touchscreen should come in the upgrade, as it’s hardly a luxury these days. The choice of quality lenses, while not massive, is growing, too – though if you decide to go for the versatile 24-70mm f/2.8 lens I’ve used this year, you’ll need to budget the best part of another two grand.

Despite some niggles, and a still modest (and pricey) lens range, the Z6 II is a great all-round choice for under £2K.

Read our full-review of the Nikon Z6 II.

See our round-up of the best full-frame mirrorless cameras.