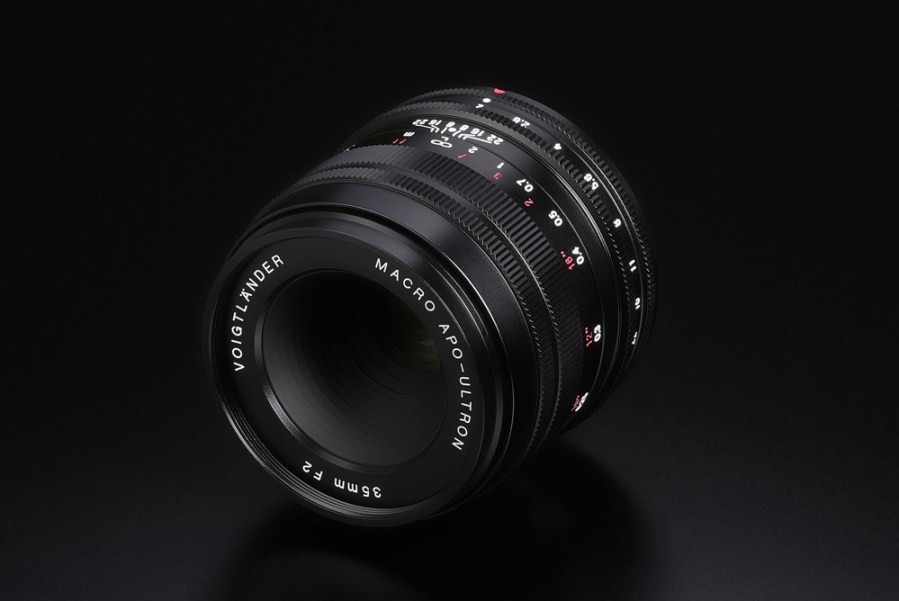 Cosina has revealed the Voigtlander MACRO APO-ULTRON 35mm F2 lens, which has been designed exclusively for Fujifilm’s X-mount.

Although it is a manual focus lens the optic is equipped with electronic contacts for ‘reliable telecommunication between the lens and the body.’ 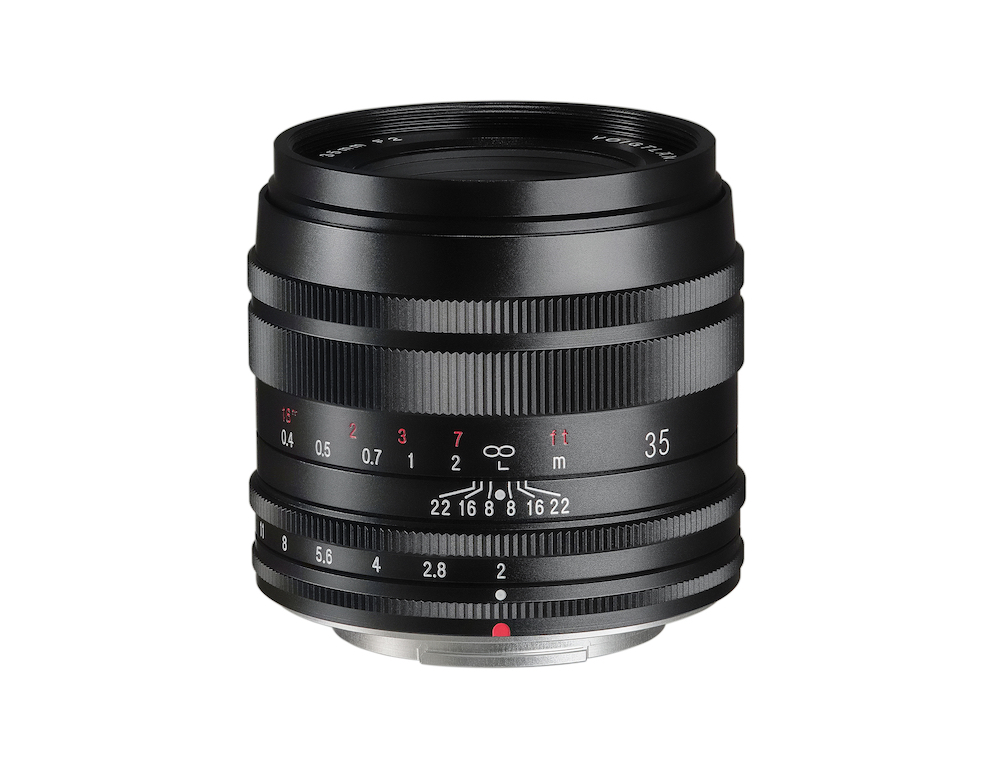 Cosina claims the optical system is optimised for the image sensor of the Fujifilm X system cameras.

Phenomena such as distortion, dimming and colour cover at the periphery of the image are suppressed without the need to depend on the camera’s optical correction function.

It has a minimum focusing distance of 0.163m (just over six inches), a 10-blade aperture diaphragm and a 1:2 magnification ratio.

In a similar way to Voigtlander’s VM mount and mirrorless mount lenses, the aperture ring is directly connected to the opening and closing of the aperture blades.

The aperture ring can be clicked in 1/3 stop steps.

Cosina says the all-metal helicoid unit that has ‘been machined and adjusted with high-precision and high-quality grease that generates moderate torque [to] realise smooth focusing with a sense of operation.’

For focus adjustments, a front focus system is adopted in which six elements in the front four groups are moved forward and backward.

Cosina says, ‘compared to the method of unfolding the entire optical system, it is possible to shorten the extension time, while ensuring high image quality in the entire range from long distance to close range. In order to cope with today’s high-pixel digital sensors, we thoroughly suppress on-axis chromatic aberration and magnification chromatic aberration.’

The new macro lens will be launched during August 2022 but, as yet, no official UK price has been revealed.