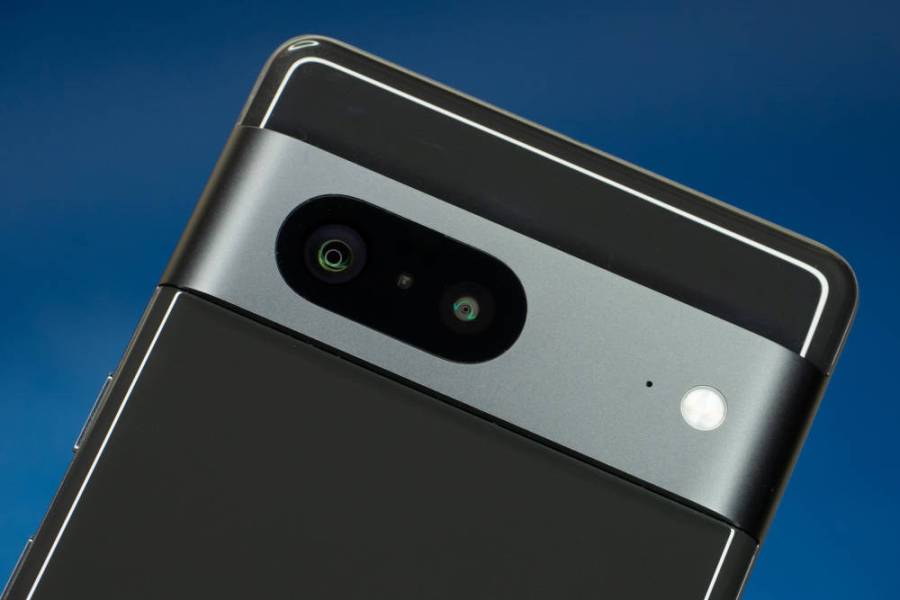 Apple and Google have it right – complicated manual and pro photo modes on smartphones aren’t necessary – even for pros.

I’ve been reviewing smartphones in relation to their photographic capabilities for well over a decade now. In all that time, Apple has consistently refused to put a professional or manual mode on its iPhones when using the default camera app. Every time a new iPhone comes out, all the reviewers – myself included – moan about how there’s no such mode and how it’s a terrible travesty.

Pixel phones came out a bit later, but their native apps are very similar to the iPhone’s – and guess what, there’s no Pro mode there either.

For ages, we also used to gripe about the lack of a raw format shooting mode too, but Apple finally relented and allowed that in 2020 with the launch of the iPhone 12 Pro.

By contrast, the likes of Samsung – such as with the Samsung Galaxy S22 Ultra – include a comprehensive set of options allowing you to twiddle with shutter speed, white balance, metering and so on to your heart’s content. Most Android phones have also had raw format shooting for years too.

But perhaps, just maybe, Google and Apple have got it right after all, and us so-called ‘experts’ should stop complaining. Because, when I think about it, when have I ever, in all that time, actually used a pro mode on a smartphone – other than for the purposes of writing about in a review? I’m struggling to think of a single time, which suggests it’s probably never. I can’t be bothered shooting raw format with my phone either. 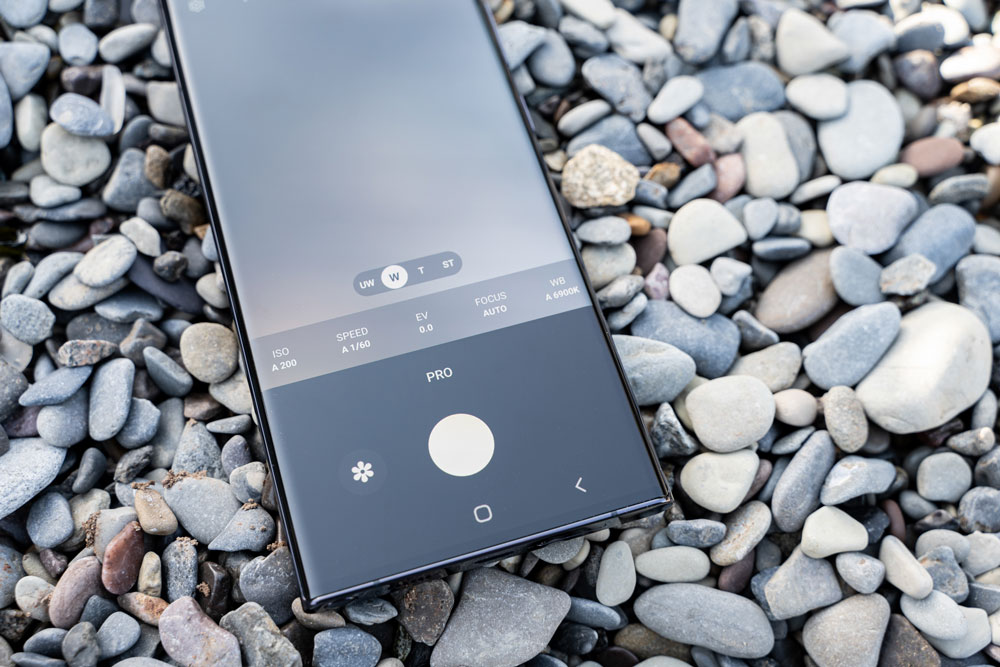 Do you use pro photo modes on smartphones like the Samsung Galaxy S22 Ultra? Photo: Amy Davies

These days, smartphones are packed to the rafters with all manner of computational photography technology that can calculate exactly what it needs to do get a good picture in a split second. It does it better than I can most of the time, let’s face it. By not getting bogged down in changing this setting and that setting, I can concentrate on what the AI can’t do (yet – probably) and look for good compositions, the decisive moment and interesting subjects. It seems likely that cameras are also heading in the same direction, so perhaps it’s something we’ll all have to get used to eventually – but that’s a whole other opinion piece for another day.

For now at least, it remains true that the vast majority of the pictures I take on my smartphone still don’t hold a candle to those I take with a so-called proper camera. Those taken with a smartphone generally remain as “snaps”, and any amount of fiddling with the settings isn’t going to change the fundamental fact that image quality just isn’t anywhere near as good as when shooting with a mirrorless or DSLR camera. That might change in the future as technology gets ever better, but for now it’s not difficult to decide which is better – smartphone vs camera.

Given that photography is literally my job and I don’t have much time for these kinds of modes, I’d be willing to bet that they’re barely used by the average consumer either. I asked a couple of my fellow tech reviewers, and they said they used such modes only when reviewing smartphones too. I suspect that they’ve primarily been included for marketing purposes to highlight that you can take control any time you like.

Now, of course, I highly anticipate this piece to be deluged with replies from hardcore aficionados of their smartphone’s pro mode, and raw shooting capabilities. I welcome that. I’m not arrogant enough to think my opinion is more important than yours – and I’d love to hear why you feel differently. Perhaps I’ll have my mind changed and be converted to shooting in a whole new way.

Smartphone vs Digital Camera: Which is better?

iPhone vs Android: Which is better for photography?

The views expressed in this column are not necessarily those of Amateur Photographer magazine or Kelsey Media Limited. If you have an opinion you’d like to share on this topic, or any other photography related subject, email: ap.ed@kelsey.co.uk.