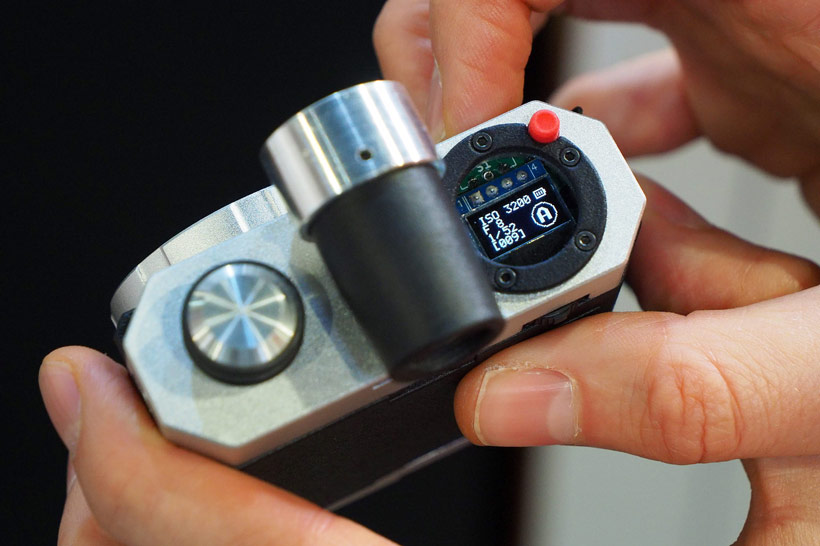 The Alfie TYCH is a new, compact, half-frame 35mm film camera that has launched on Kickstarter, and we’ve had a look at it! With up to four lenses on the premium TYCH + model, you get the choice of different lenses, including a pinhole lens. The camera features USB charging, an auto mode, as well as a manual mode. As a half-frame camera, you can get up to 72 shots per roll of 35mm (36exp) film.

In partnership with ASUS. 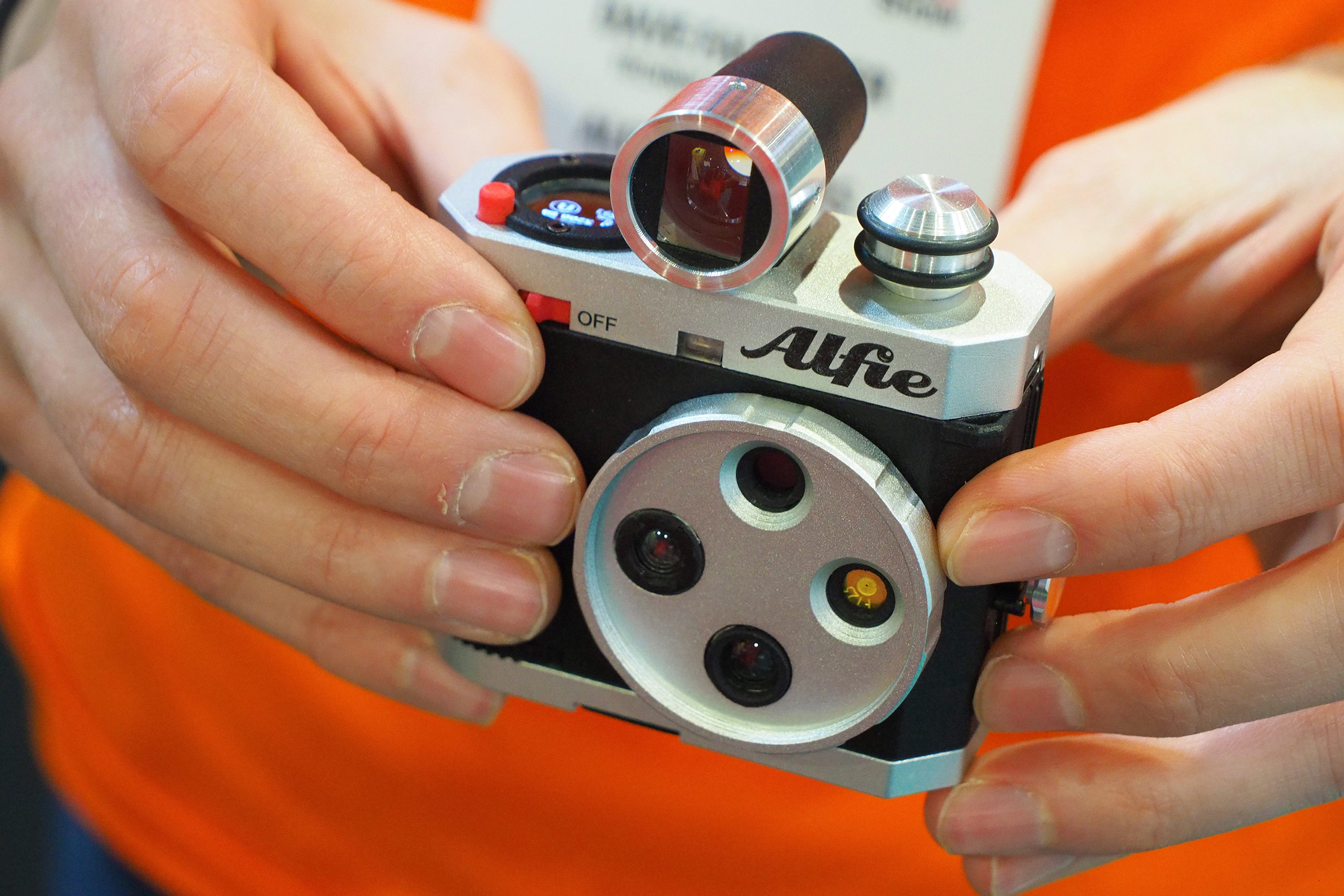 From Alfie: Alfie Cameras is seeking backers to bring the fully functioning beta prototypes of the ‘Alfie TYCH’, a new compact 35mm half frame film camera to life. Funding from Backers will support the product’s refinement, purchasing of components and fixtures for volume production ready for release onto the market.

Tiered rewards include options to be first in line for early shipments of the Aflie TYCH or TYCH + both of which combine the benefits of modern electronics with the beauty of analogue photography. 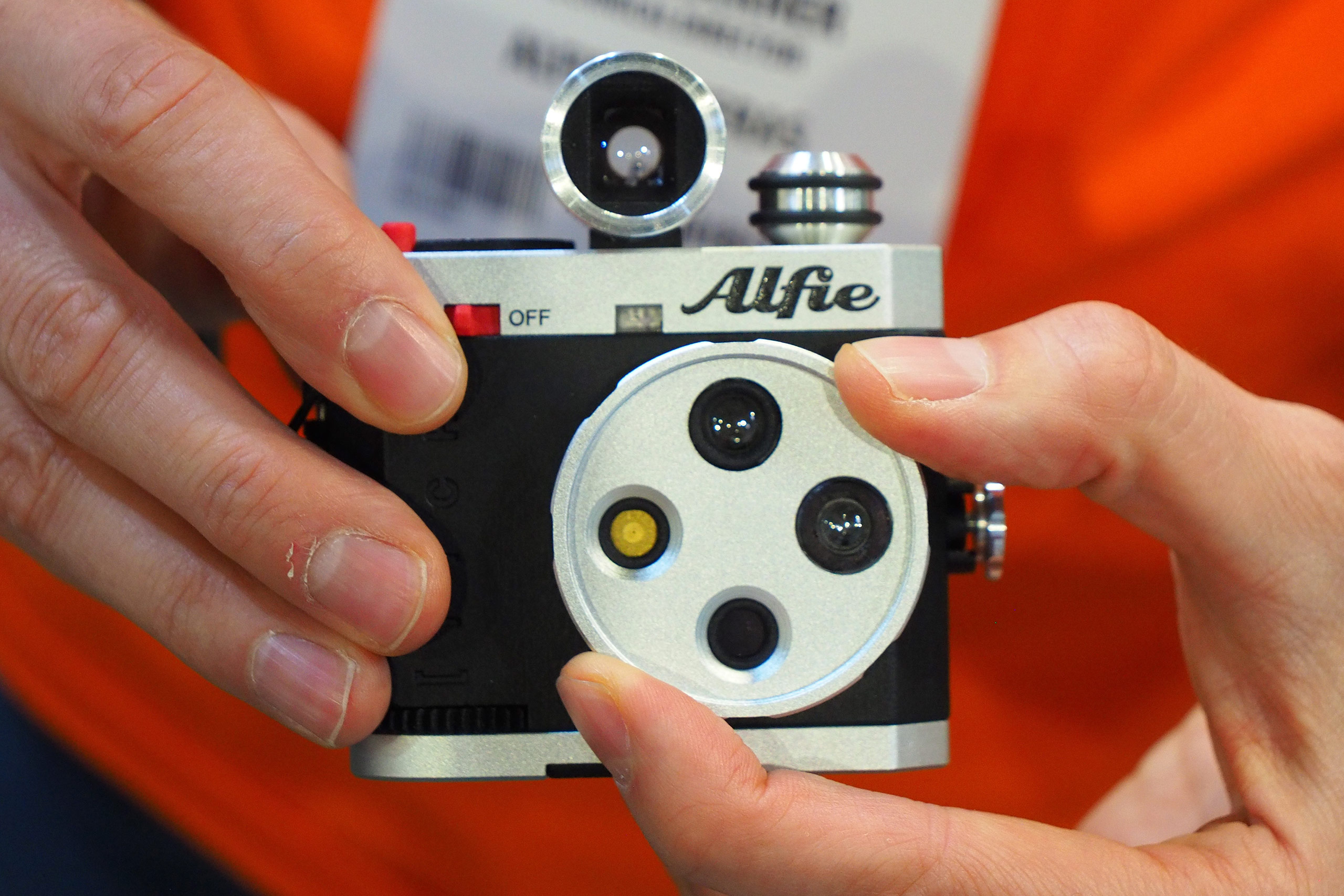 A selection of built-in lenses allows for endless creativity, and you can even take things further by trying multiple exposures, diptychs and panoramas. Automatic exposure mode lets you just point and shoot, and the manual mode gives full control no matter what film you choose. The battery is USB rechargeable for convenience and a near silent shutter makes street photography a breeze.

“The camera is performing well, and we are getting great feedback from our testers. The next step is to move to volume production, being able to make many units with a high level of quality.”

The new Alfie TYCH will already bring great value per role of film because it is half frame, allowing for 72 images per roll of film. Backers will also have access to some fantastic add-ons such as discounts on film development and starter film packs. 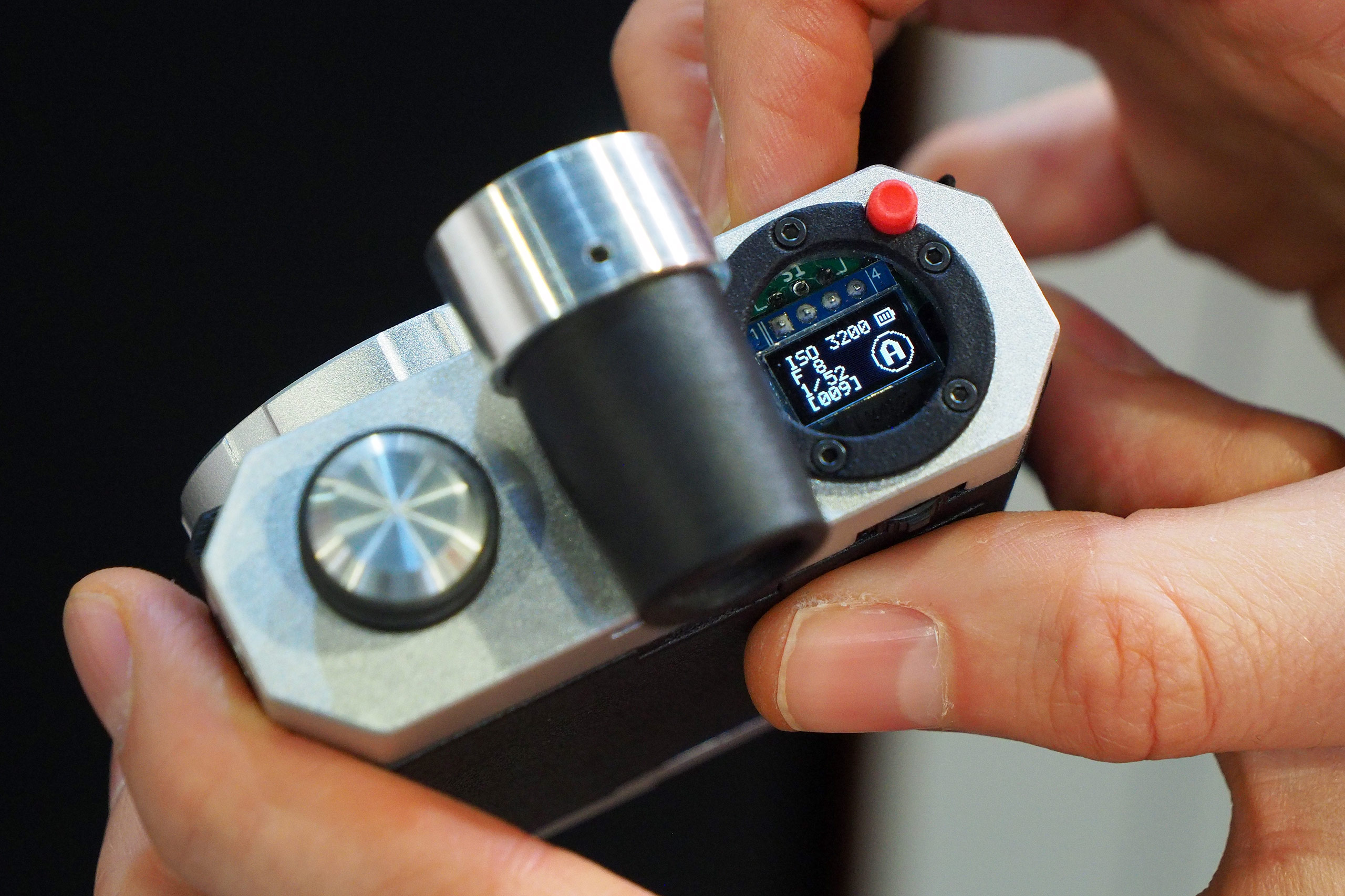 “I’m thrilled that Analogue Wonderland can help support the launch and I cannot wait to get an Alfie camera myself. I’m always in awe at the creativity of the analogue community – the ability of certain people to come up with brilliant ideas and then bring them to life, solving all the mechanical and logistical problems as they go. The Alfie TYCH is absolutely one of those brilliant ideas, a wonderful feat from Dave, a really exciting product and hopefully the start of a new global brand! “

Head over to Kickstarter now to support the Alfie TYCH.

Did you know? The TYCH camera name is a play on the word Diptych, which is often used to refer to pairs of related photographs taken by half frame cameras and of course the tiny size of the camera.

See more of our coverage, live from The Photography Show 2022, plus more content here.