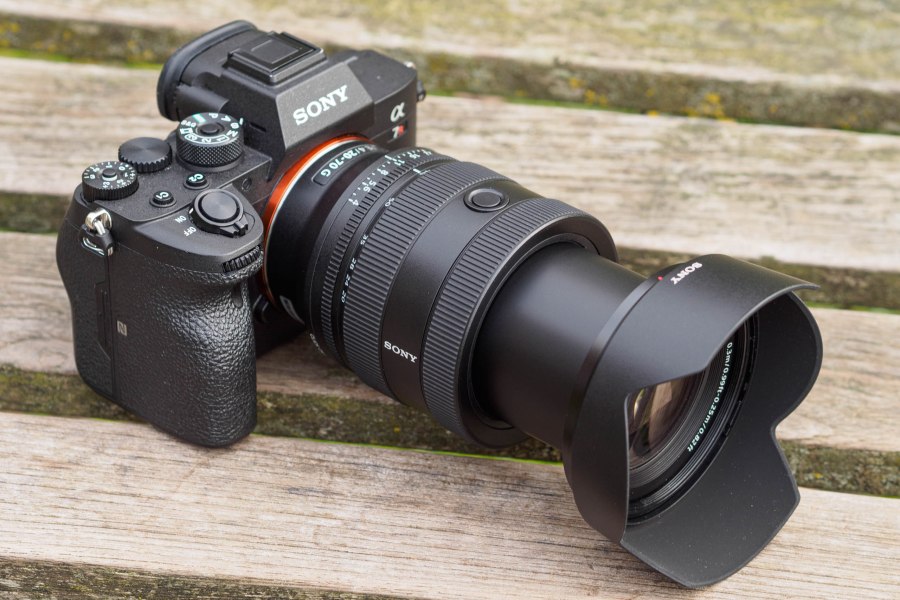 Sony has launched the FE 20-70mm F4 G, an everyday standard zoom for the firm’s full-frame mirrorless cameras that extends to an unusually wide field of view. As such, it could be an interesting option for landscape or cityscape photographers who wish to travel light. Sony also touts it as being ideal for vlogging and video production. 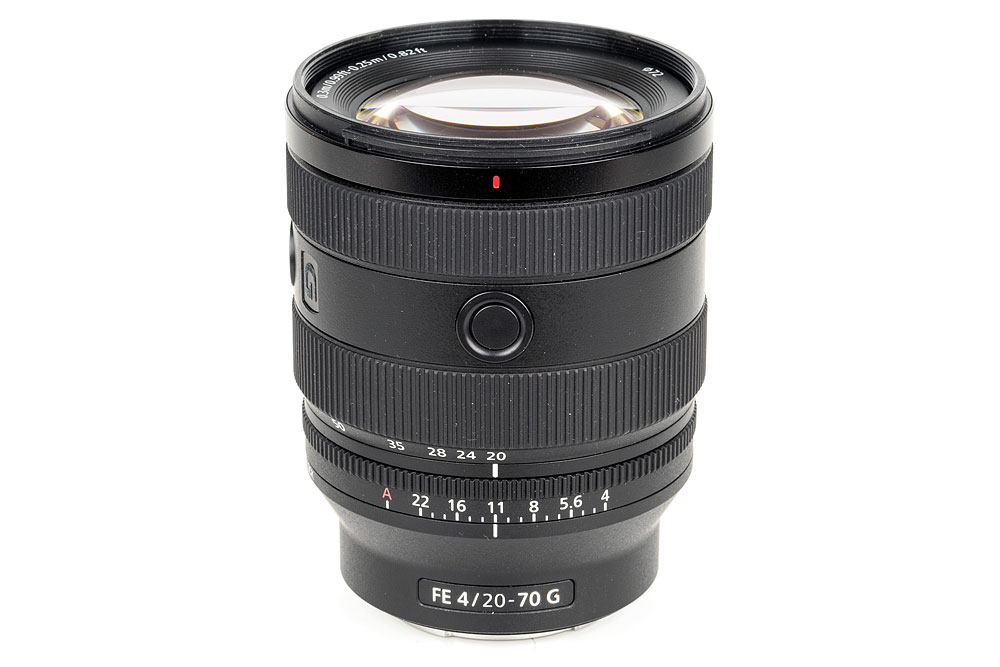 Optically the lens employs 16 elements in 13 groups, including two Advanced Aspherical, one aspherical, three extra-low dispersion (ED) glass, and one aspherical ED lens to suppress aberrations. Two XD linear motors are employed to operate the internal focus mechanism, promising fast and silent AF. A minimum focus distance of just 25cm at the telephoto end provides a maximum magnification of 0.39x for homing in on close-up details. 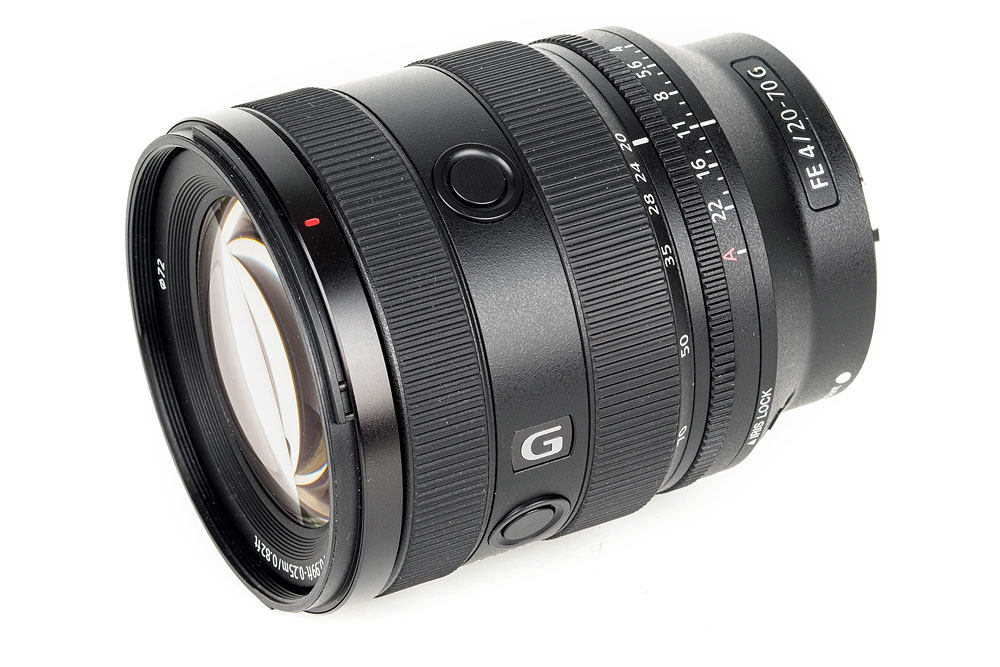 Design highlights include an aperture ring that can be switched between clicked and smooth operation, dual Focus Hold buttons, and weather-resistant construction. The lens measures 79mm in diameter and 99mm in length, weighs 488g, and accepts 72mm filters. 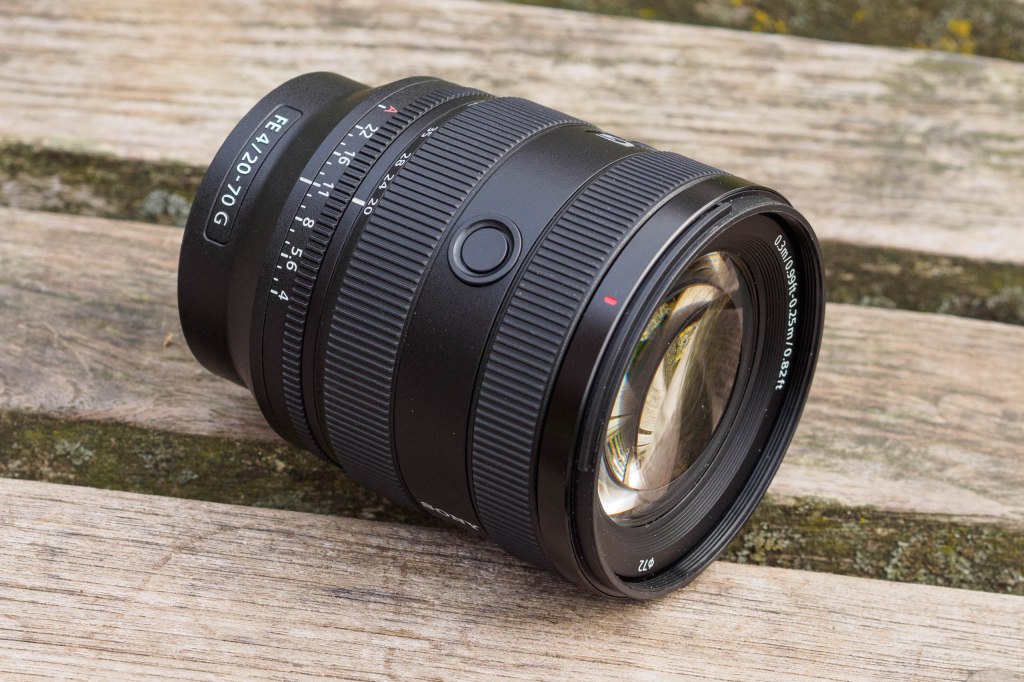 We were able to test the new lens prior to its official launch: read our detailed Sony FE 20-70mm F4 G review