What is 4K video?

‘4K’ refers to a group of video recording standards that all have approximately 4000 pixels’ horizontal resolution.

This contrasts with previous HD and full HD formats, which were labelled with their vertical resolutions (720 and 1080 pixels respectively).

The most common 4K video format is ultra-high-definition television (UHDTV), which has a 16:9 aspect ratio, 3840 x 2160-pixel image. This is double the resolution of the previous full HD format, both vertically and horizontally, which means four times as many pixels are used for each frame.

The UHDTV format hasn’t really taken off yet as a consumer medium, because there are relatively few TV sets that can show this much detail, and crucially, no programmes are broadcast in 4K. This means it can be easily dismissed as an impractical gimmick, but for photographers this might just be a mistake. 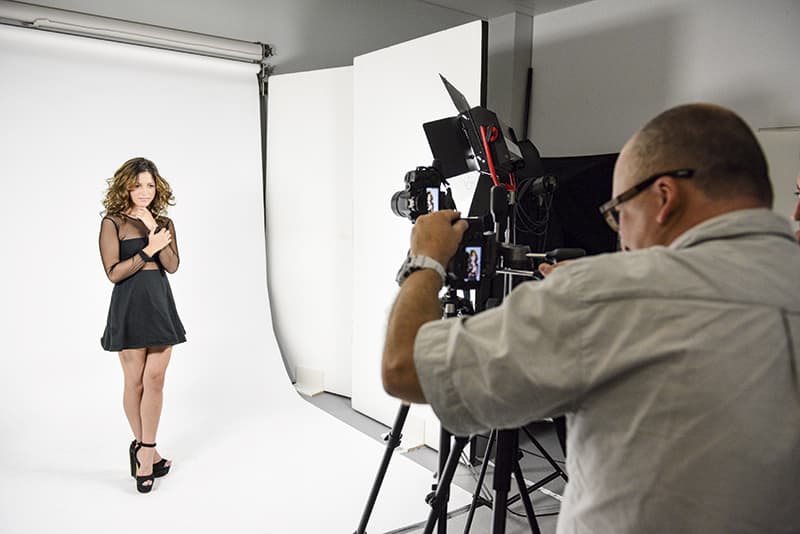 Why is this important to photographers?

The key point lies in the resolution – a 4K frame contains 8 million pixels. This is in a 16:9 aspect ratio, but a 3:2 crop still has almost 7 million pixels, which is easily sufficient resolution to make a nice 12 x 8in print.

Just as importantly, current cameras can capture at this resolution at 25 frames per second, and keep recording for tens of minutes at a time.

Suddenly this gives stills photographers a completely new tool – the ability
to shoot in high resolution, at high frame rates, for extended lengths of time, and extract key frames specifically for use as still images.

For a certain type of purist this probably sounds like heresy – it’s pretty much the complete opposite of what Henri Cartier-Bresson famously labelled the ‘decisive moment’. Instead of relying on skill and judgement to capture fleeting moments, photographers can just leave their camera recording and come back later to find the right shot.

Surely this is just cheating?

Well yes, maybe, but really it’s just another tool in the box. Certain kinds of action are notoriously difficult to nail down: the impact of bat on ball, the unpredictable movements of wildlife, the fleeting smile on a model’s face. With all these, recording in 4K potentially gives the best possible chance of catching the perfect moment.

Find out more about the practicalities of shooting 4K video stills

What do AP readers think?

In a recent poll, AP readers had mixed views about using 4K video for stills photography.

Amateur Photographer‘s Editor Nigel Atherton said, ‘Many AP readers are ambivalent about video, so the idea of 4K video modes being the Next Big Thing to appear on DSLRs and CSCs is probably less than thrilling, but maybe you should think again.’ 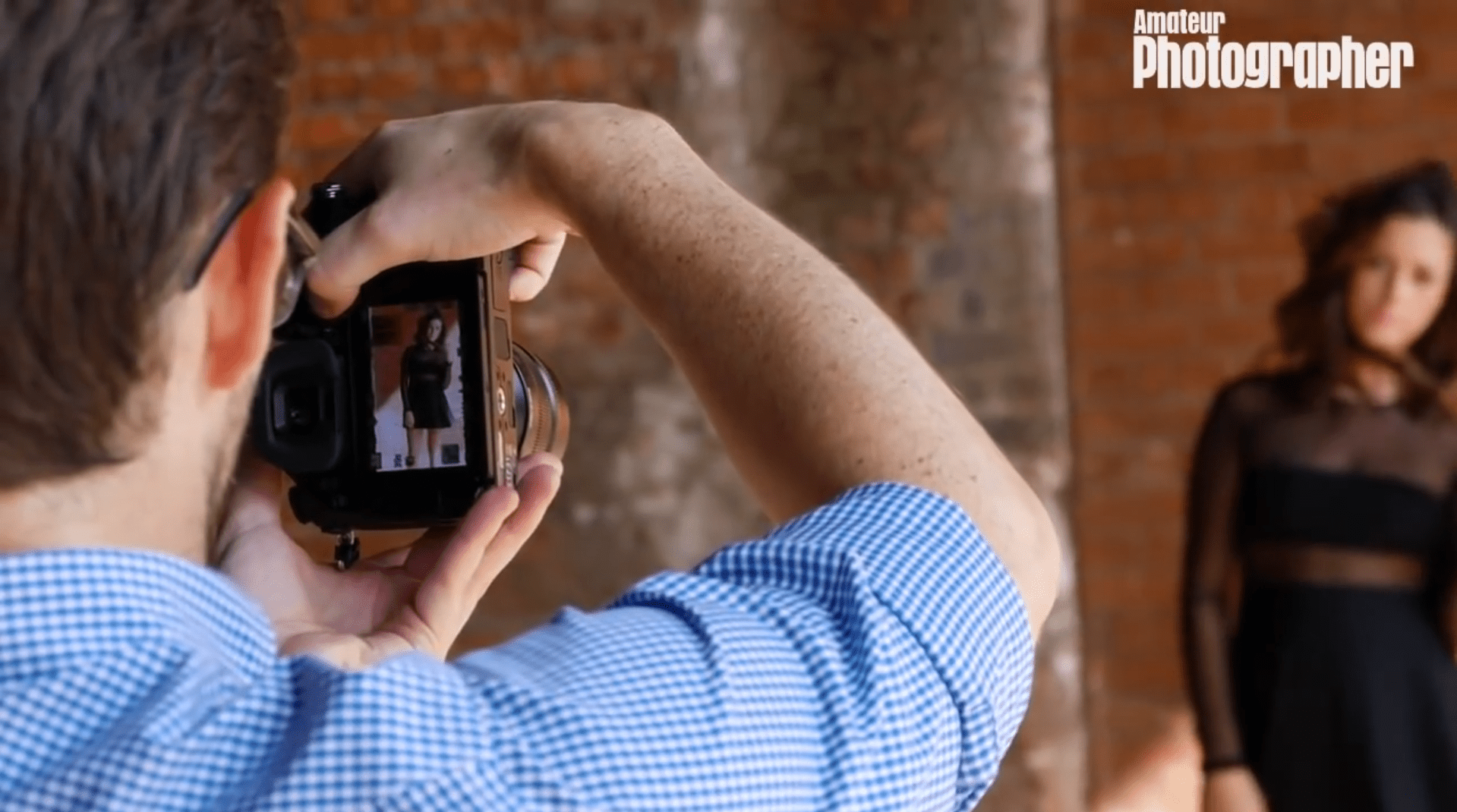 We tested out shooting 4K video for a range of subjects:

Which cameras can record in 4K video? 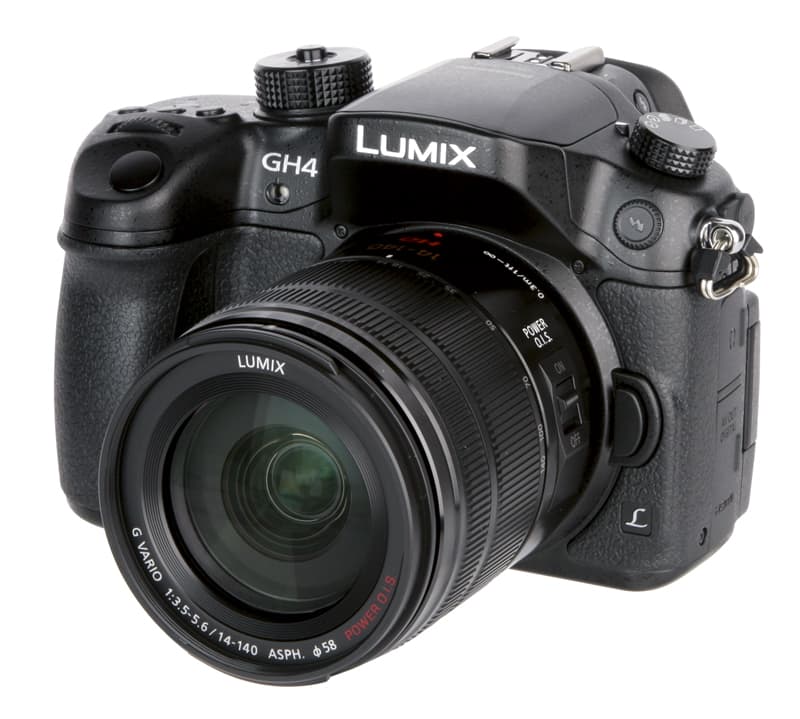 Currently only a handful of stills cameras can record 4K video. The Panasonic Lumix DMC-GH4 is a micro four thirds compact system camera, and costs around £1,300 body only. 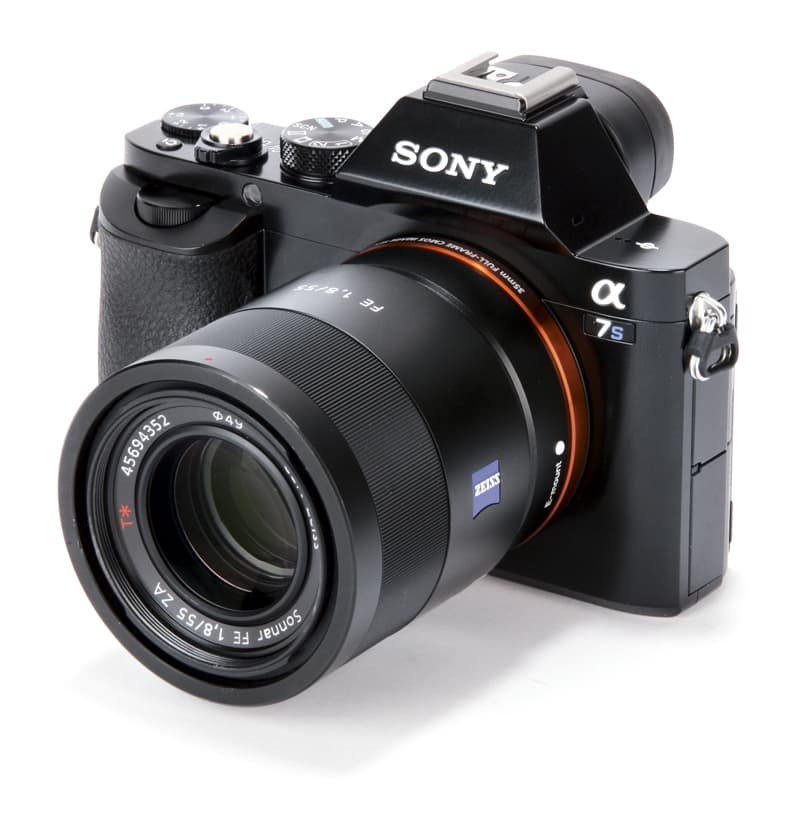 The £2,000 Sony Alpha 7S has a 12-million-pixel, full-frame sensor, but needs an additional external recorder to shoot 4K. 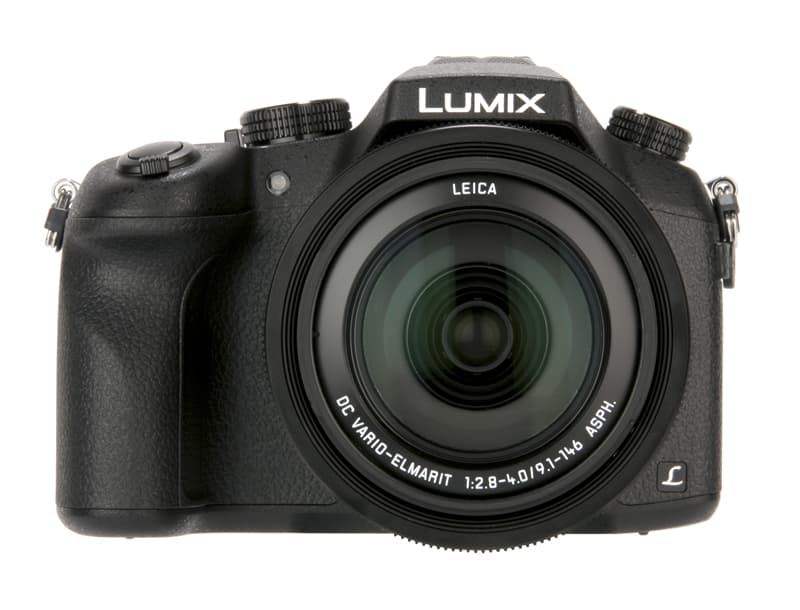 Most accessible, though, is the Panasonic Lumix DMC-FZ1000, an all-in-one bridge camera with a 20-million-pixel, 1in-type sensor and huge 25-400mm equivalent zoom range, which brings 4K recording for just £750.

Below is a collection of articles on the site, featuring 4K video: