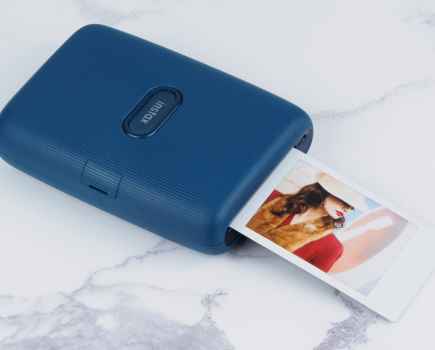 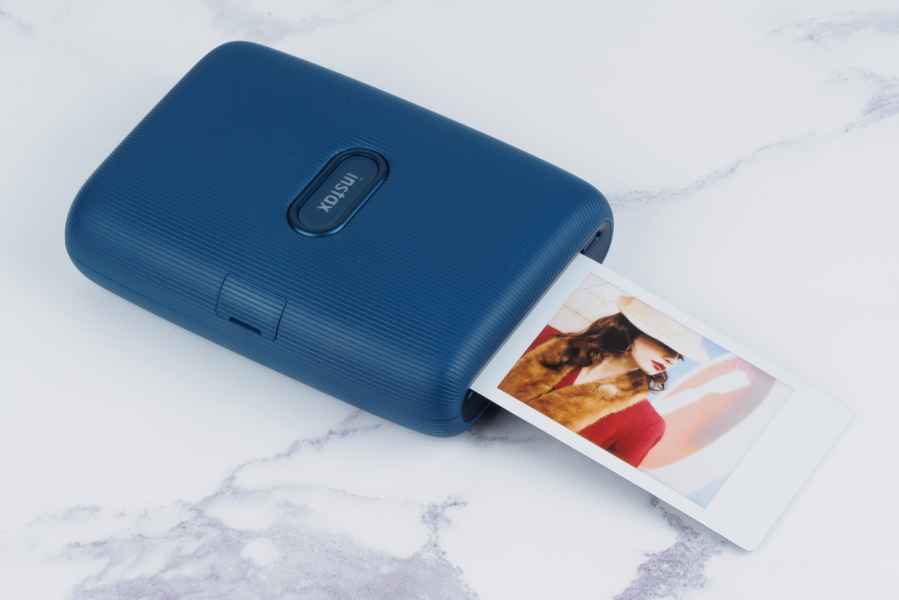 Instax mini Link: At a glance

Fujifilm’s Instax cameras are hugely popular with a certain teenage demographic as part of the ‘analogue revival’. But that’s not the limit of the format’s appeal, with the firm also making printers that can produce instant photos from files on your smartphone. Its latest model, the Instax Mini Link, is surely its best yet. 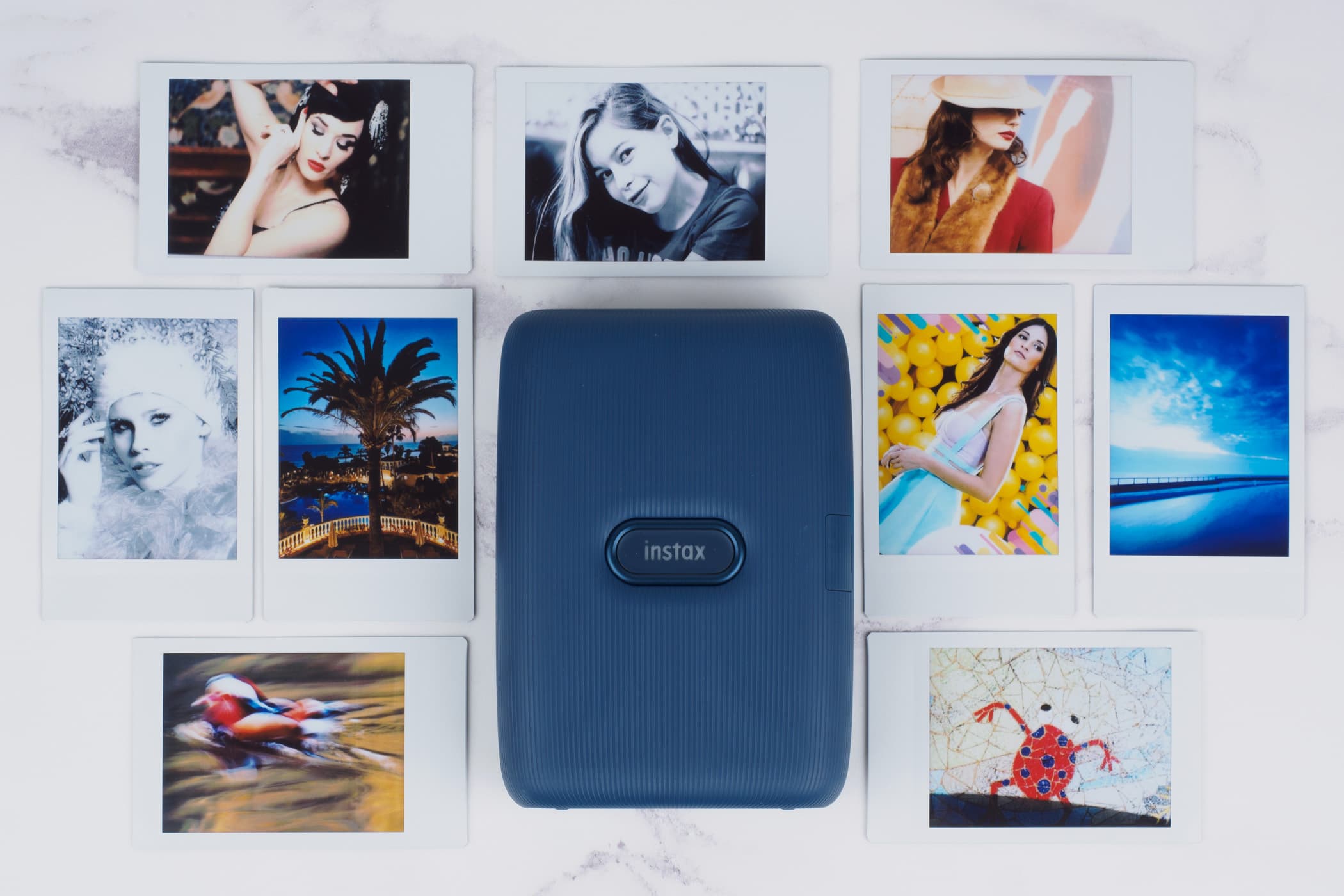 In essence, this printer replaces the current Instax Share SP2, and makes credit card-sized photos using Fujifilm’s Instax Mini film. But it’s a major rethink of the idea, with some key design improvements that make it easier and more fun to use. Most importantly, the Mini Link now uses Bluetooth for communicating with your phone, rather than Wi-Fi. This has a couple of advantages – it’s much easier to set up, and it doesn’t require fiddling around with your phone’s Wi-Fi network every time you want to make a print. It also consumes less battery power. 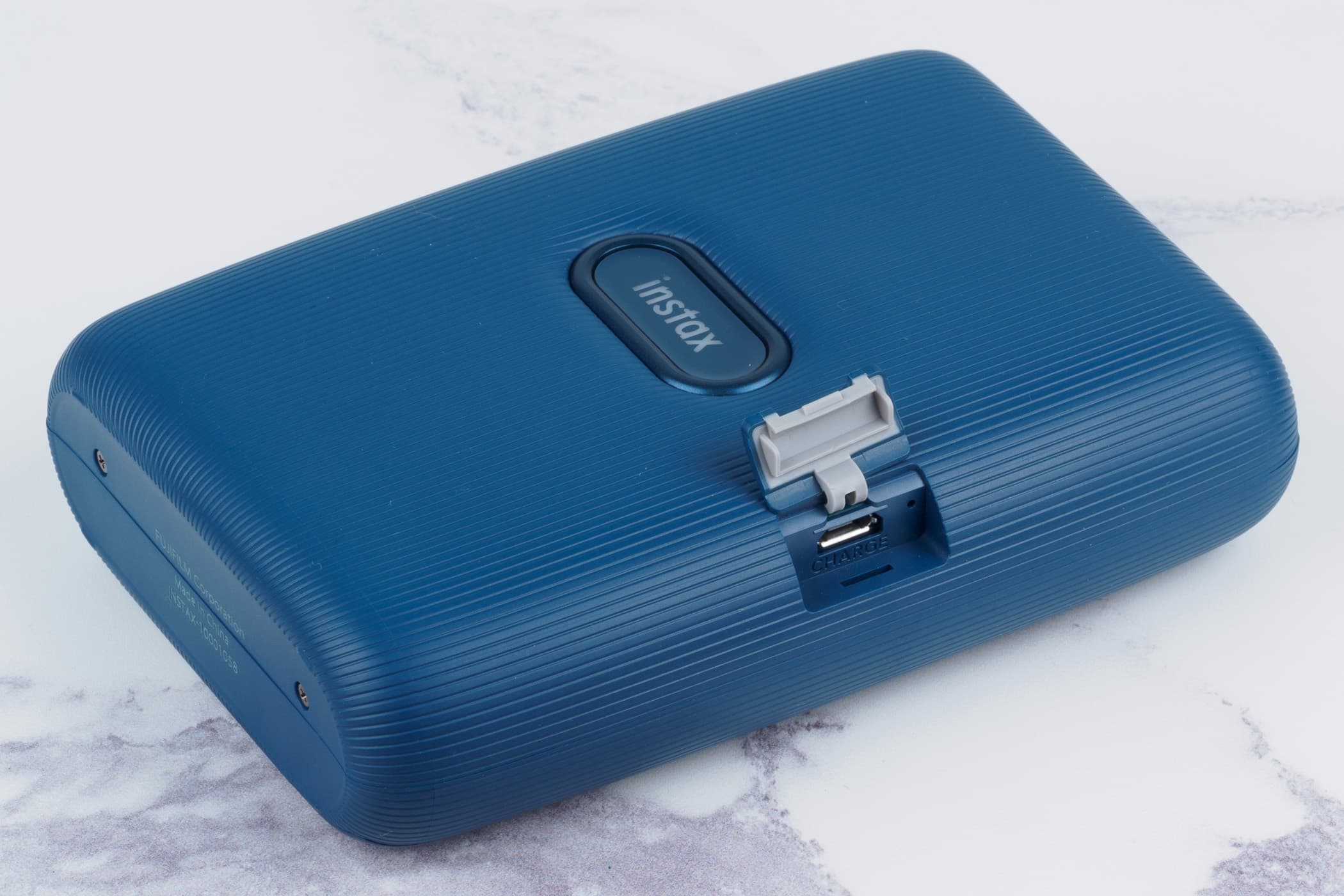 Hidden under a small flap on the side, the Micro USB port is used to charge the built-in, non-replaceable lithium-ion battery

The sleek, curvy design is more attractive than the rather angular SP2, and at 12.5 x 9 x 3.5cm and 209g in weight, it’ll slip easily into a coat pocket or bag. It’s also really easy to use, with just a single external control in the shape of a large power button. Simply turn the printer on and it’ll connect to your phone and be ready to go. 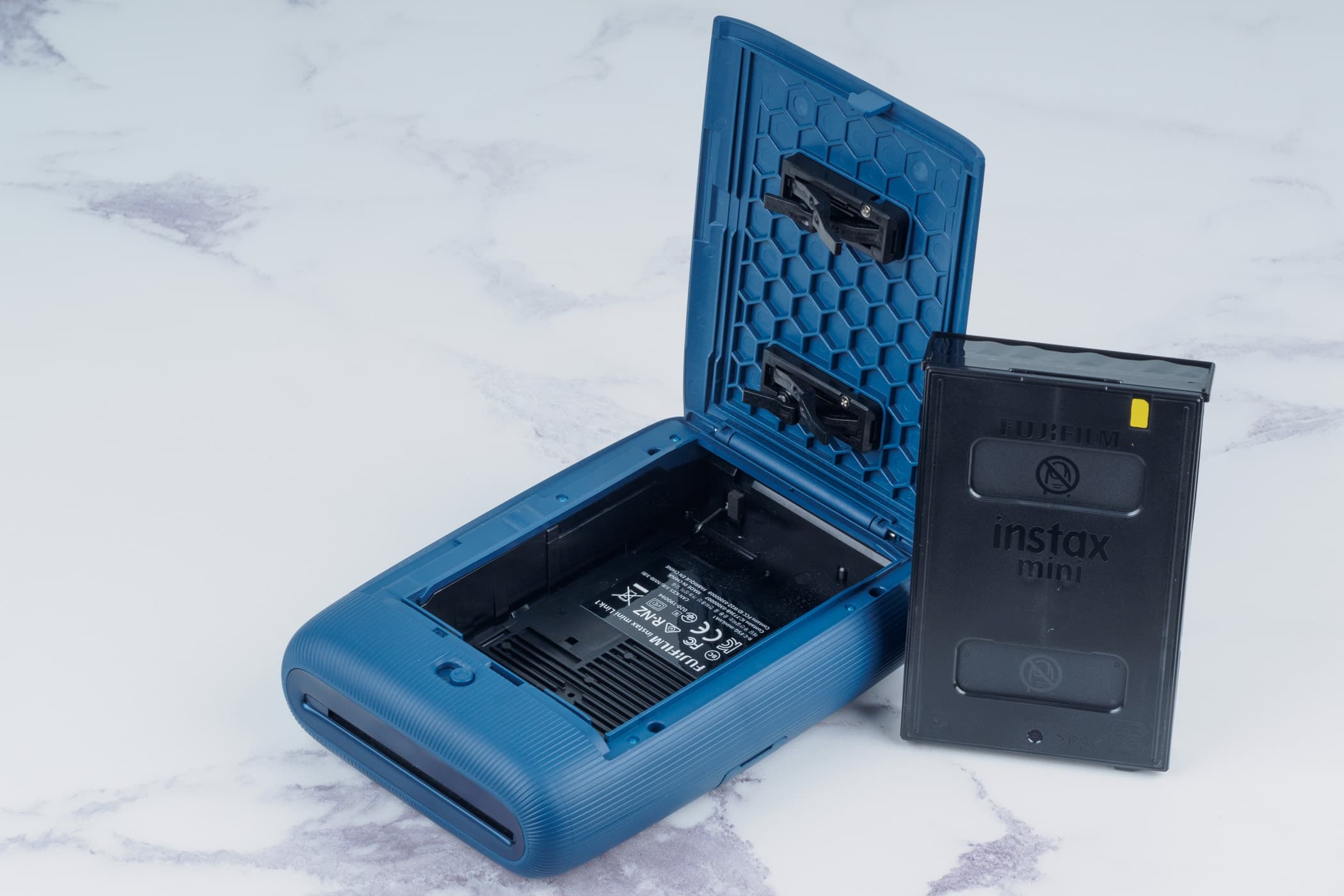 Instax Mini film packs are inserted in the back, behind a hinged door that’s released by a sliding latch

Everything is controlled though the Mini Link app, which is free for Android or iOS devices. It’s attractively designed and offers a good range of functions that are all made intuitive and accessible. Both its appearance and the available print options change depending on whether you stand the printer upright (‘print mode’), or lay it down flat (‘fun mode’). In the former, you can print any image that’s on your phone, and even extract a frame from a video. There’s a small suite of in-app adjustments and filters for tweaking your photos before printing. You can also use your phone as if it were an instant camera, with the printer itself acting as a remote control. Switch to fun mode and the app lets you add decorative frames to your photos, and even offers some party games. 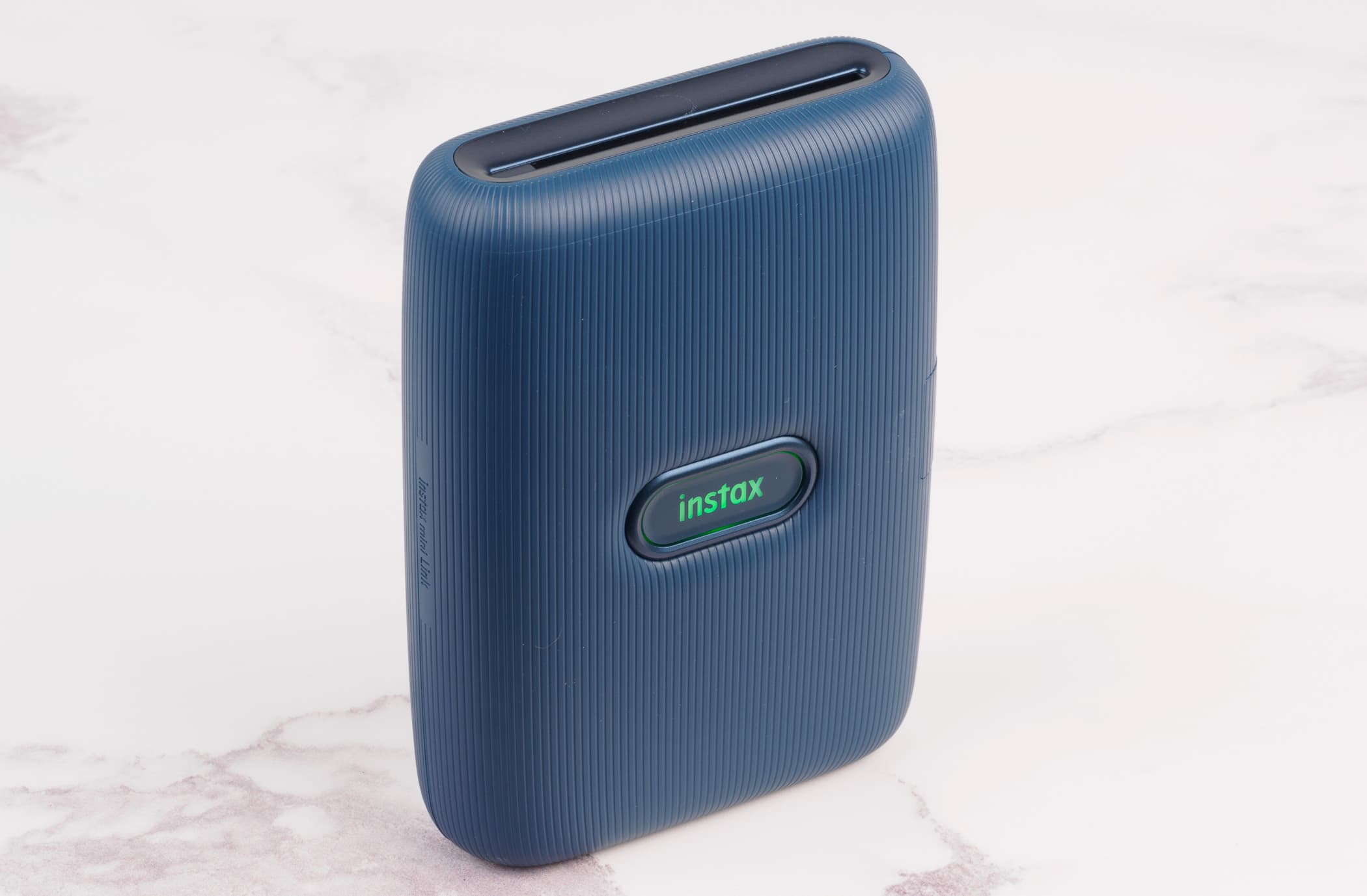 The only control is a single power button, which lights up in different colours depending on the printer’s status

As Fujifilm’s most popular print size, Instax Mini film comes in a wide range of varieties. A standard pack of 20 colour prints costs £15, while a 50-print pack is £35. 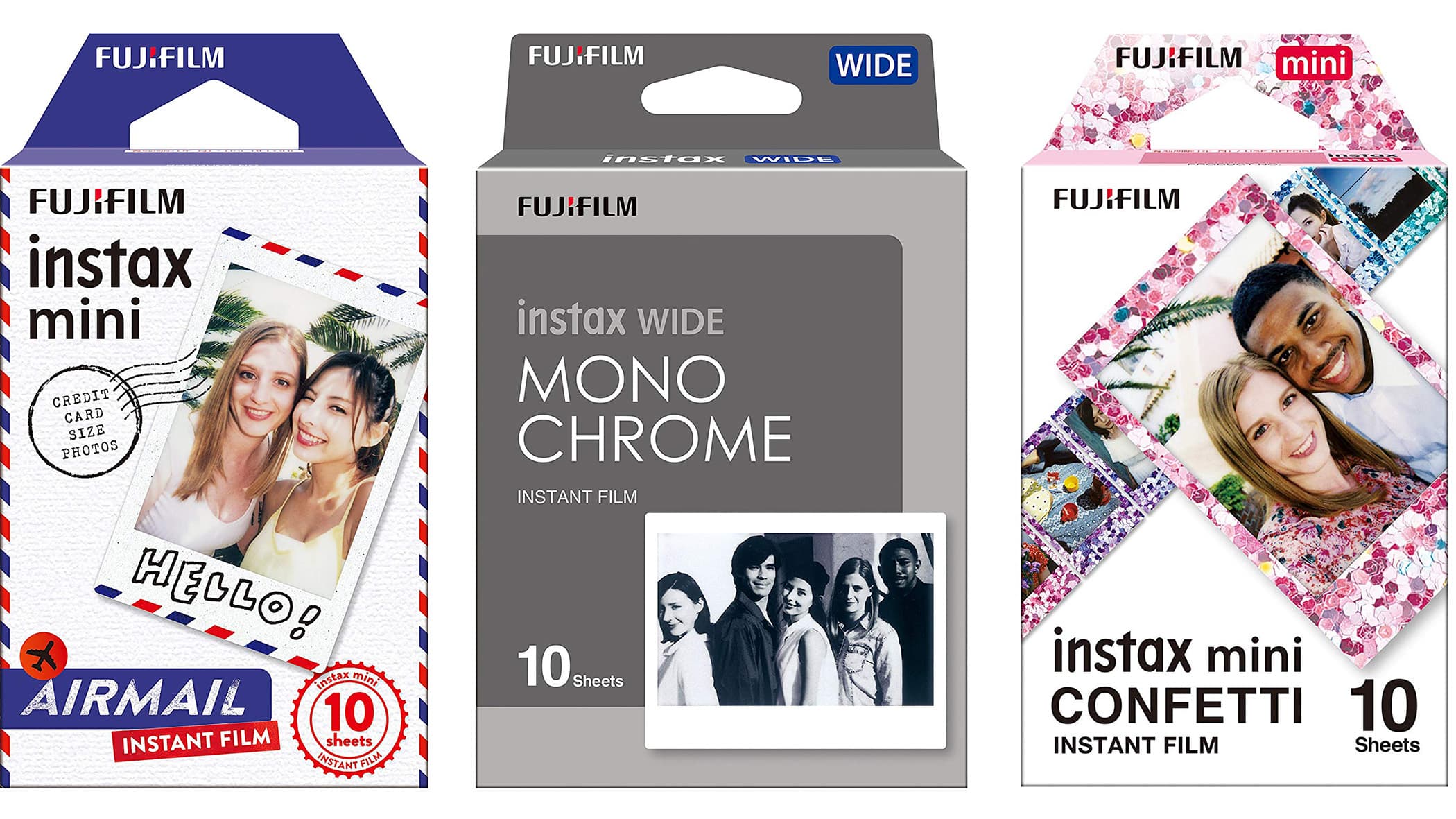 Film packs are also available with decorative borders such as Rainbow, Airmail or Confetti. You can even buy monochrome film.

Most importantly, the Mini Link consistently delivers gorgeous little prints with fine detail and vivid colour. Notably, they’re considerably better than any I’ve seen from other small printers based on ZINK technology. 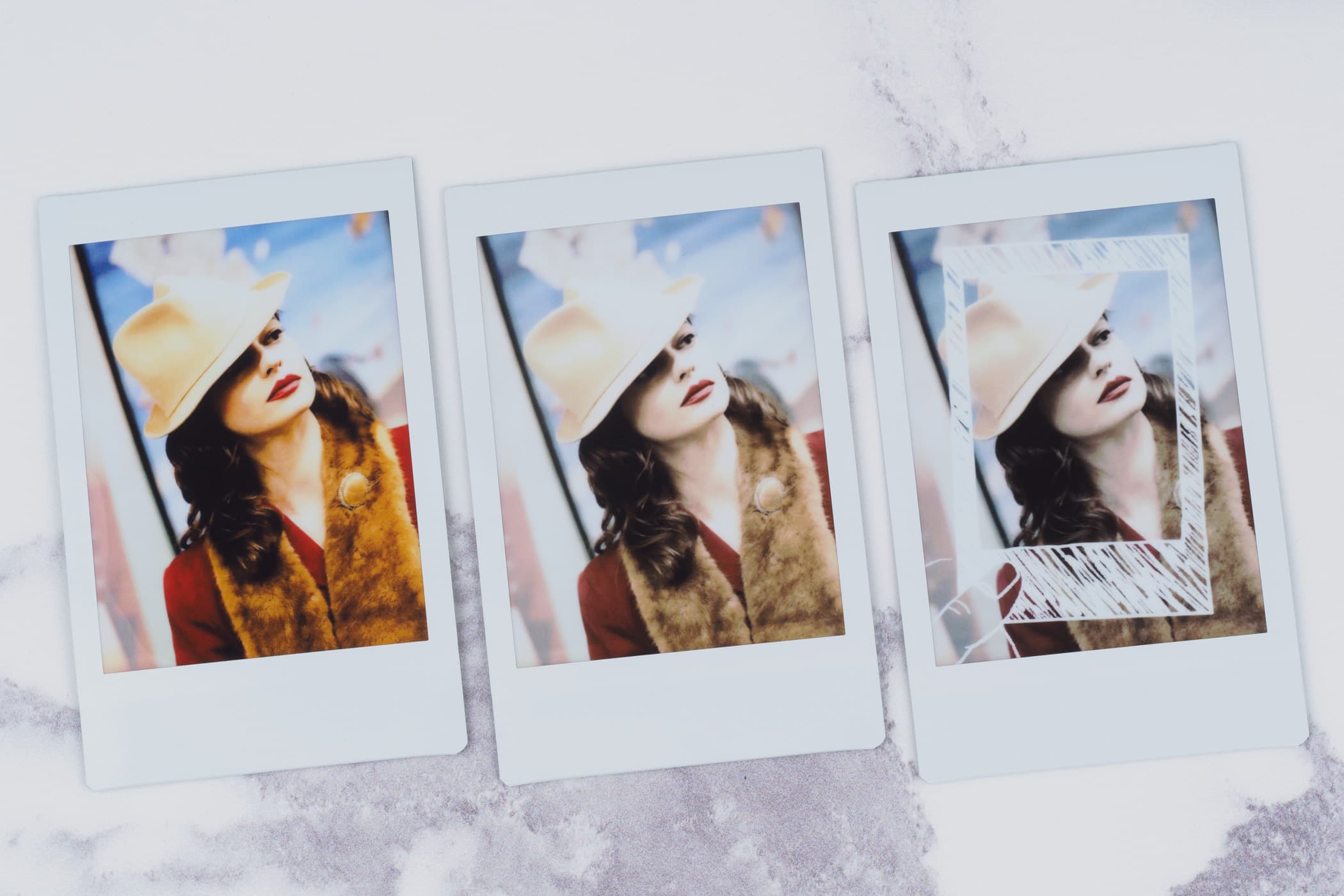 The Mini Link app lets you adjust the look of your prints, or add a variety of frames

Unlike with Instax cameras, I never felt like I was wasting film, which matters given the cost of each print. It’s a great little device that deserves to be on many photographers’ Christmas lists; I just wish Fujifilm would make an Instax Wide version!