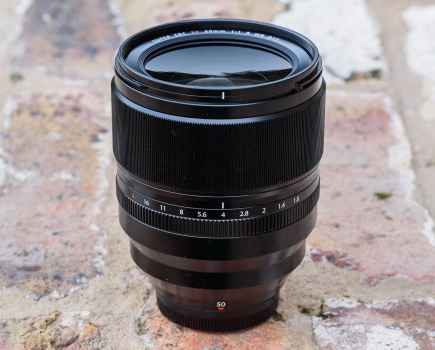 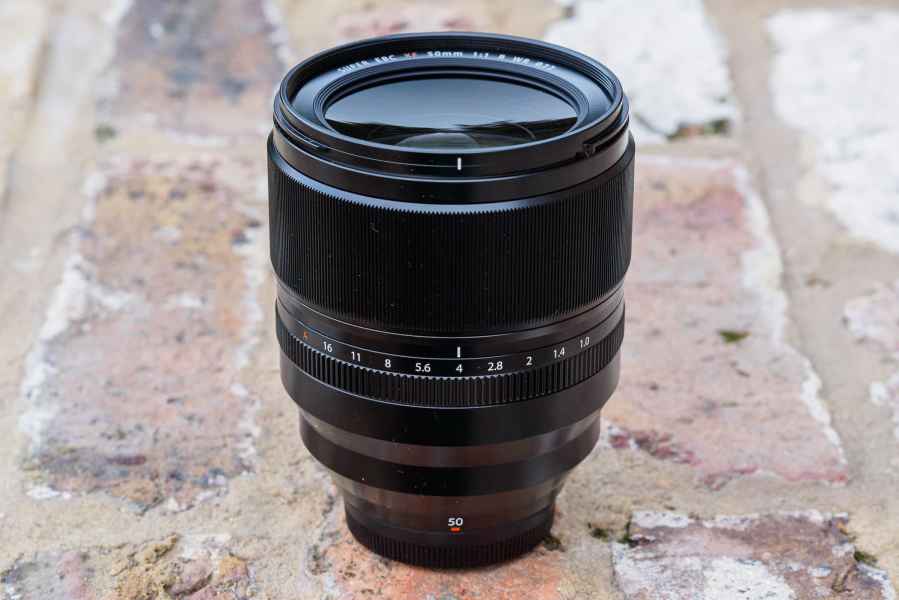 When Fujifilm showed us its latest flagship camera, the X-T4, back in January, it also took the opportunity to demonstrate one of the first working samples of its latest and most striking optic: the Fujinon XF 50mm F1.0 R WR. Now the lens has arrived for real. 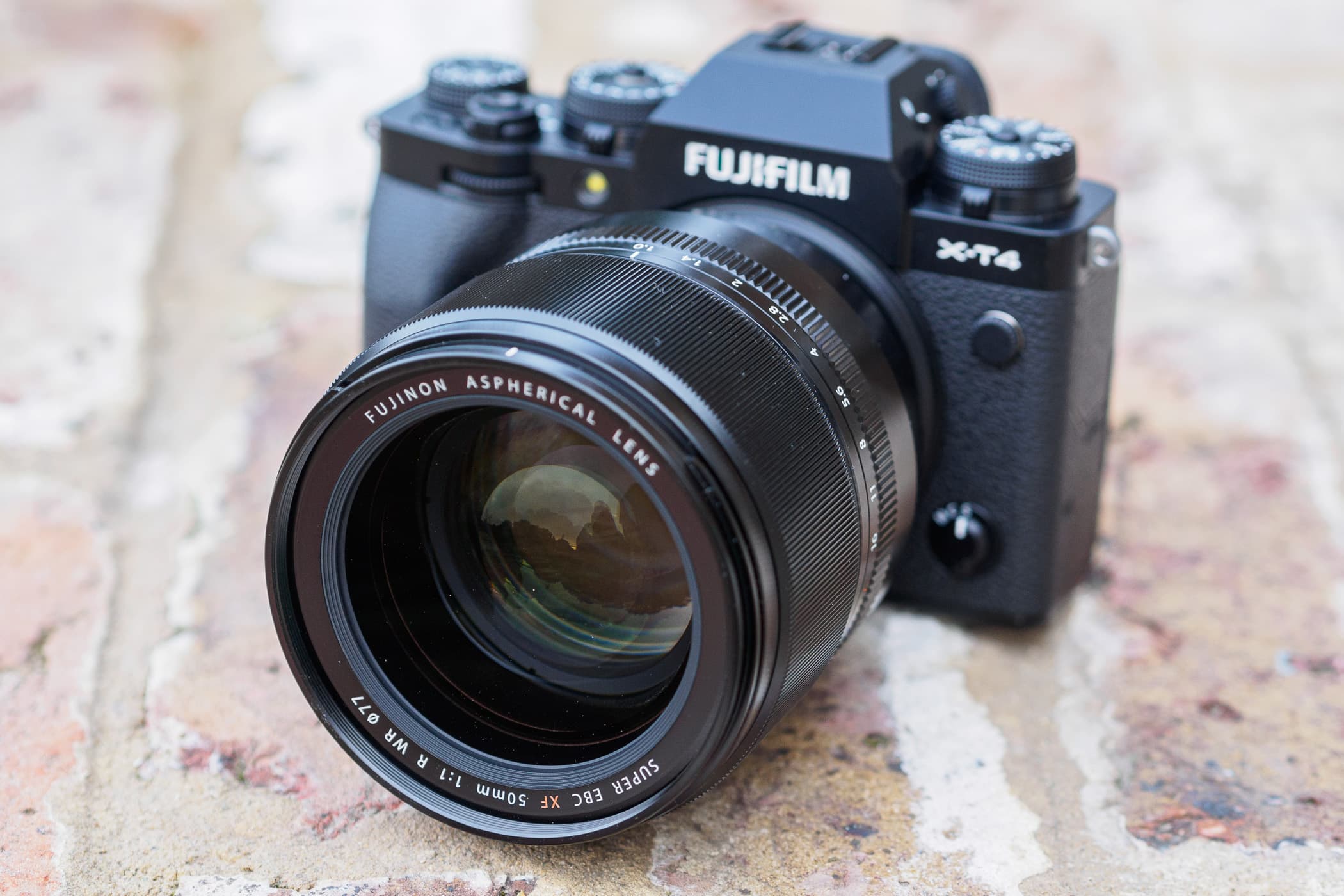 This super-large aperture, short telephoto prime is designed for wedding and portrait photographers, allowing the subject to be isolated against a smooth, blurred background. Used on the firm’s APS-C format X-system cameras, it provides a pictorial effect similar to what you’d get from a 75mm f/1.4 lens on full frame, in terms of angle of view and depth of field – if such a thing existed. 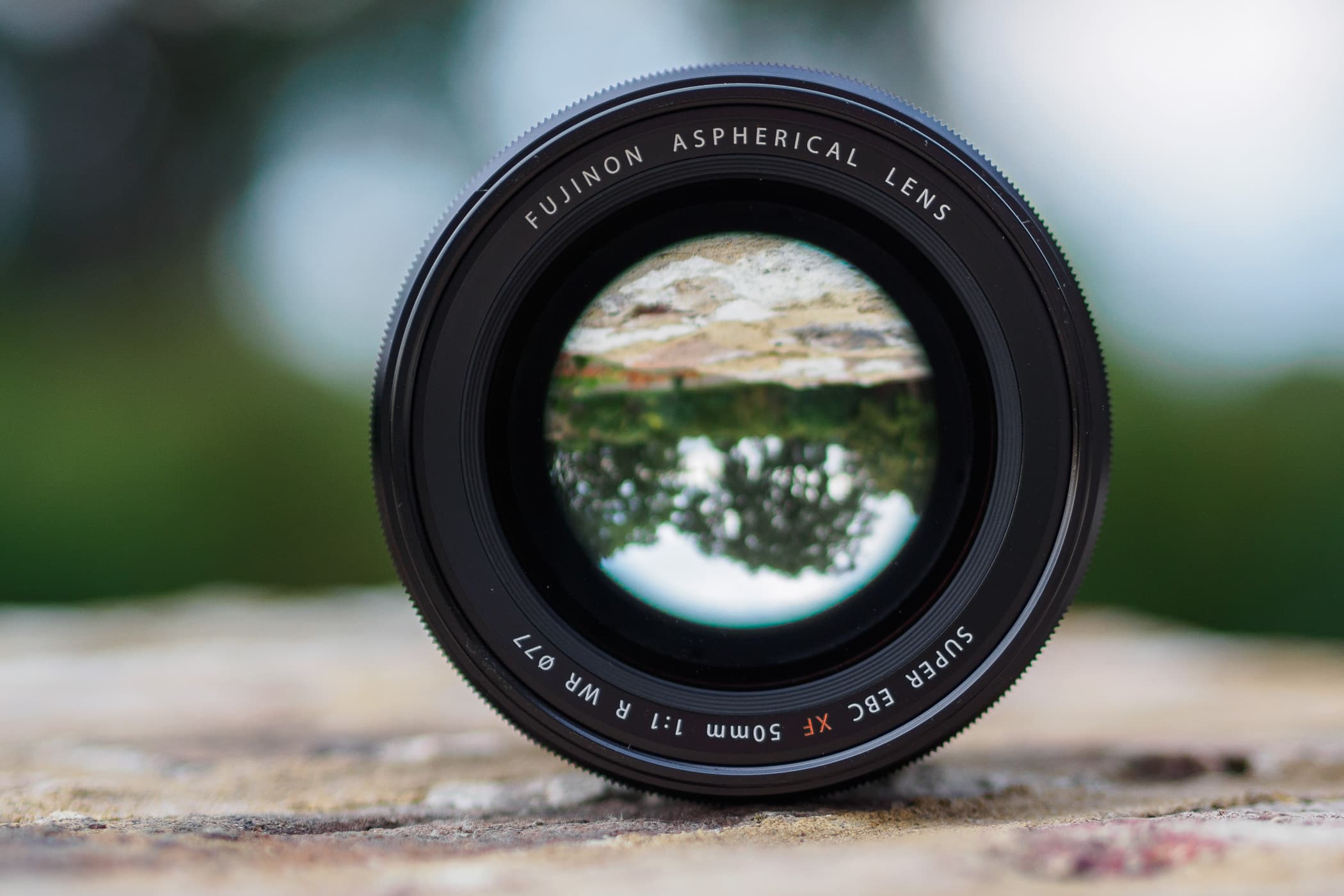 This is the world’s first autofocus lens with such a large maximum aperture that’s been specifically designed for use on mirrorless cameras. The importance of this can’t be overstated; Canon made an EF 50mm f/1.0 L USM in the early 1990s for its EOS 35mm film SLRs, but getting subjects perfectly in focus turned out to be as much down to luck as judgment. However with the inherently accurate on-sensor AF employed by mirrorless systems, the Fujinon promises to be a genuinely practical lens. At £1499, it’s not ridiculously expensive either, especially when you consider that Canon’s full-frame RF 50mm F1.2L USM costs over £800 more, while also being considerably larger and heavier.

Optically, the lens comprises 12 elements in 9 groups, including one aspherical and two ED glass elements to suppress aberrations. Strikingly, the large front element has a convex profile, as is becoming increasingly common. Focusing is achieved by moving the rearmost elements. 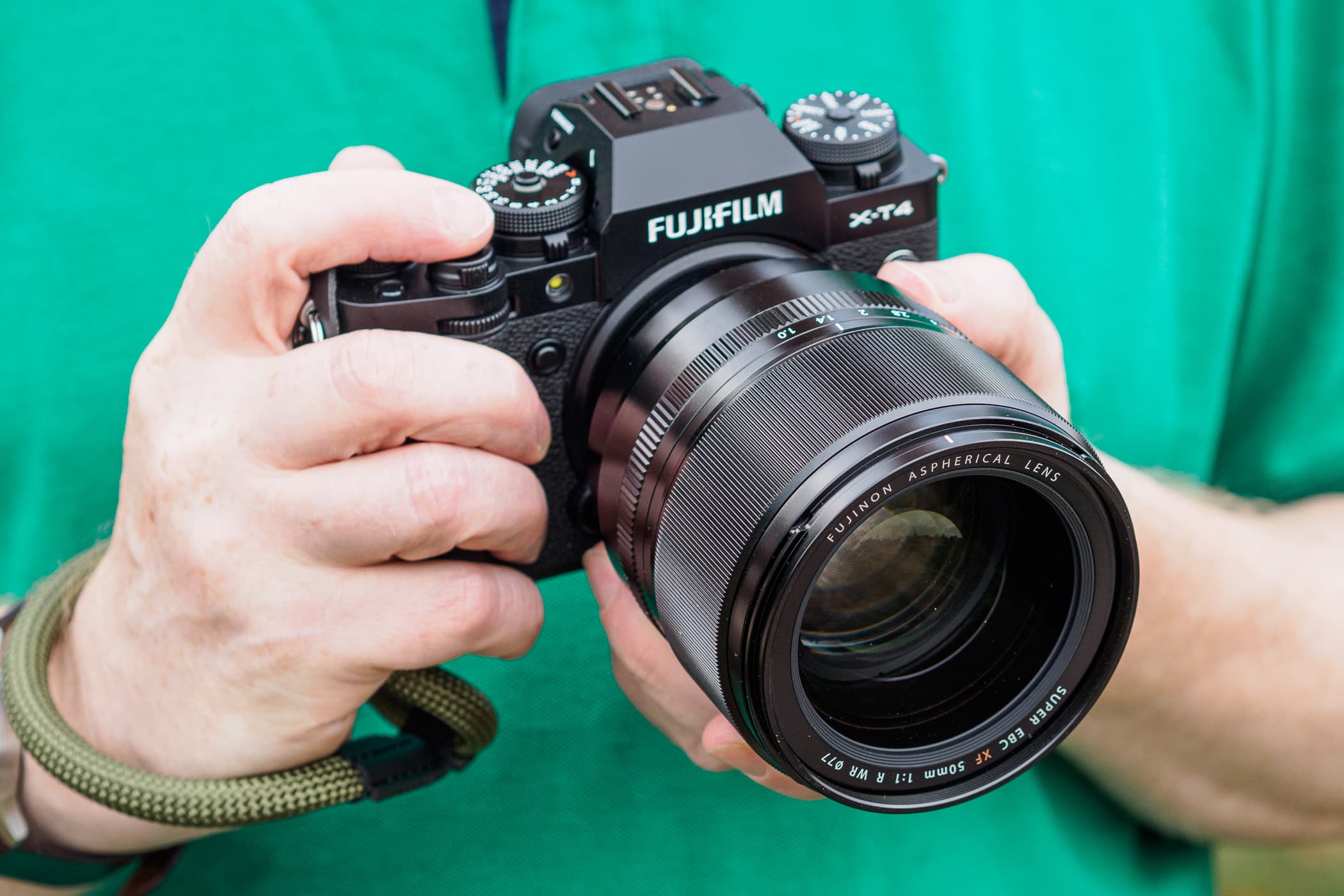 Despite its size, the Fujifilm XF 50mm F1.0 R WR still handles fine on the X-T4

Fujifilm has deliberately designed-in a little spherical aberration, which trades-off wide-open sharpness for more attractively blurred backgrounds. This may not impress those who judge a lens by its MTF measurements at maximum aperture, but it’s absolutely the correct way to make a fast prime, where real-world image quality is defined at least as much by the quality of the bokeh as by sharpness. 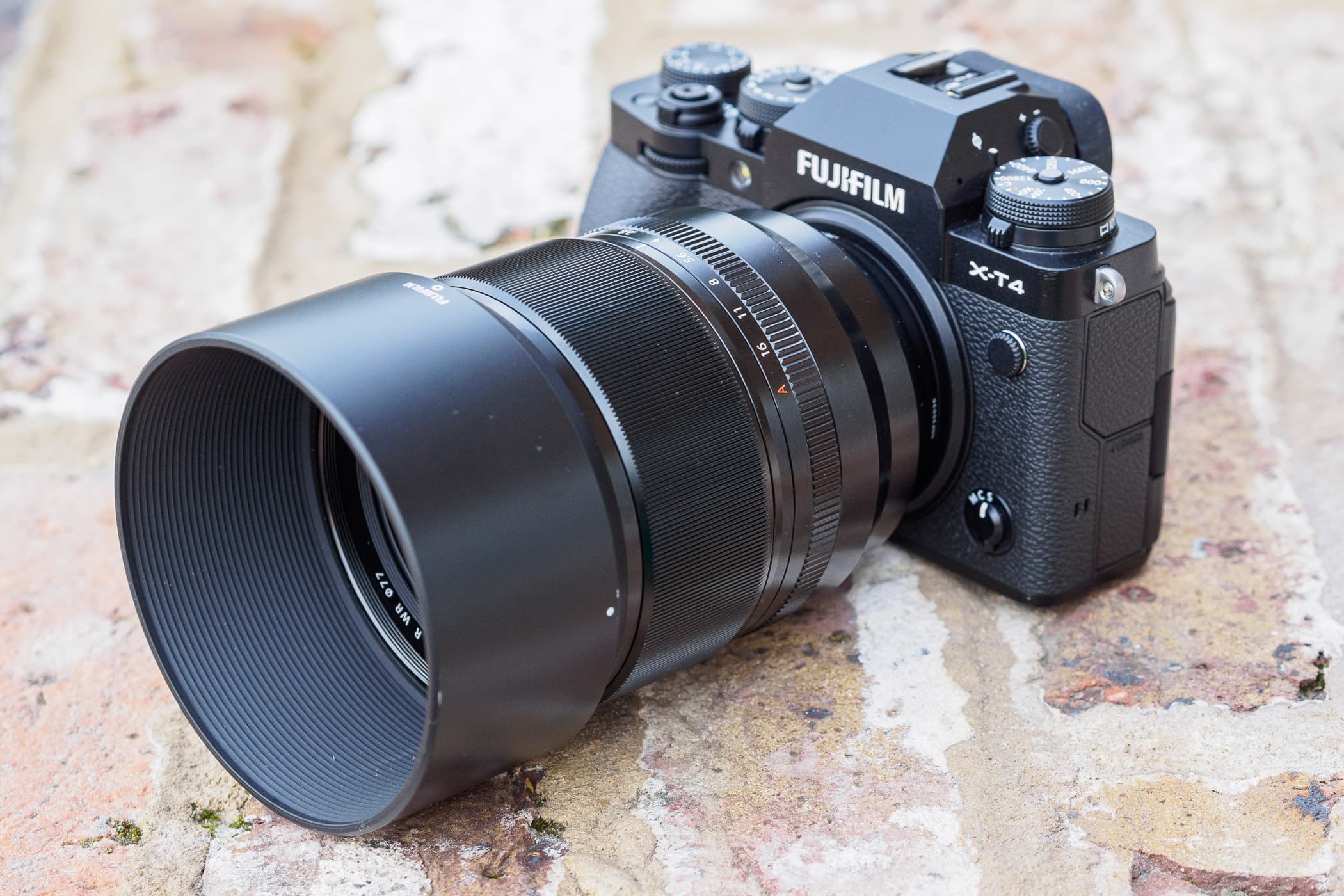 In terms of build, this is a fairly large, weighty optic with an all-metal barrel. It’s sealed in 11 places against dust and moisture, with a rubber O-ring around the mount, and should work in temperatures as low as -10°C. It sports a large, smoothly rotating focus ring, along with a slim aperture ring that has nicely weighted clicks at 1/3 stop increments. A bowl-shaped plastic hood is supplied, which reverses for storage; in this position it blocks the focus ring, but leaves the aperture ring unhindered.

I was lucky enough to be able to try out a pre-production sample of the Fujinon XF 50mm F1.0 R WR for a couple of days, but it really only took five minutes of shooting to ascertain that this looks to be a very special lens. While it’s not as bitingly sharp at f/1 as it is at f/5.6, it’s plenty sharp enough, no matter where you place the subject within the frame.

All of the images in this article are out-of-camera JPEGs from the Fujifilm X-T4, shot using a pre-production copy of the Fujinon XF 50mm F1.0 R WR, and may not be entirely representative of the final image quality. 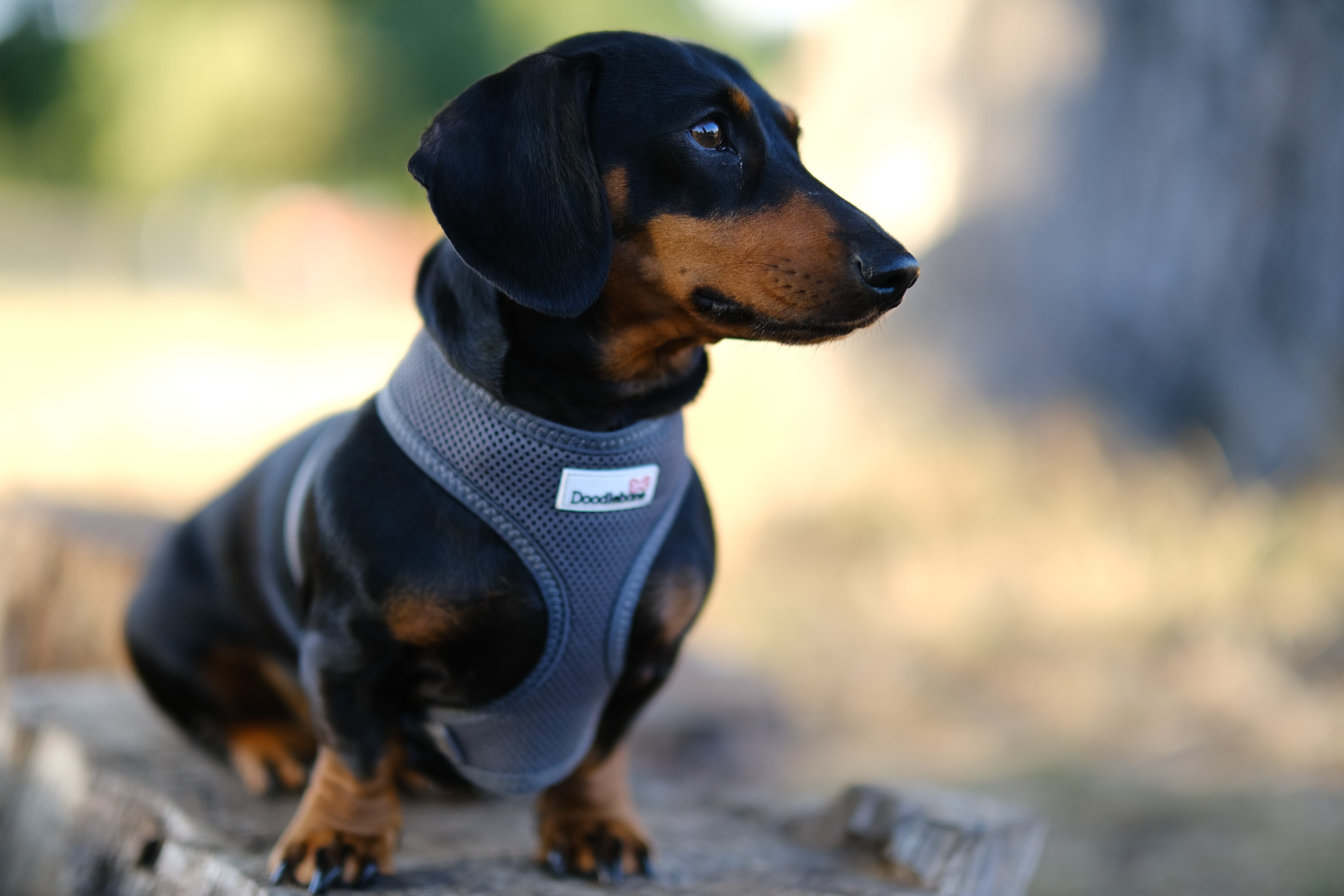 Crucially, it focuses accurately without any fuss, and the AF speed is absolutely fine as long as you accept that this is a portrait lens, and not designed for indoor sports. Despite its bulk, the lens handles perfectly well on the X-T4, thanks to the camera’s prominent hand and thumb grips. However its large diameter means the camera won’t sit flat on a table when it’s attached. 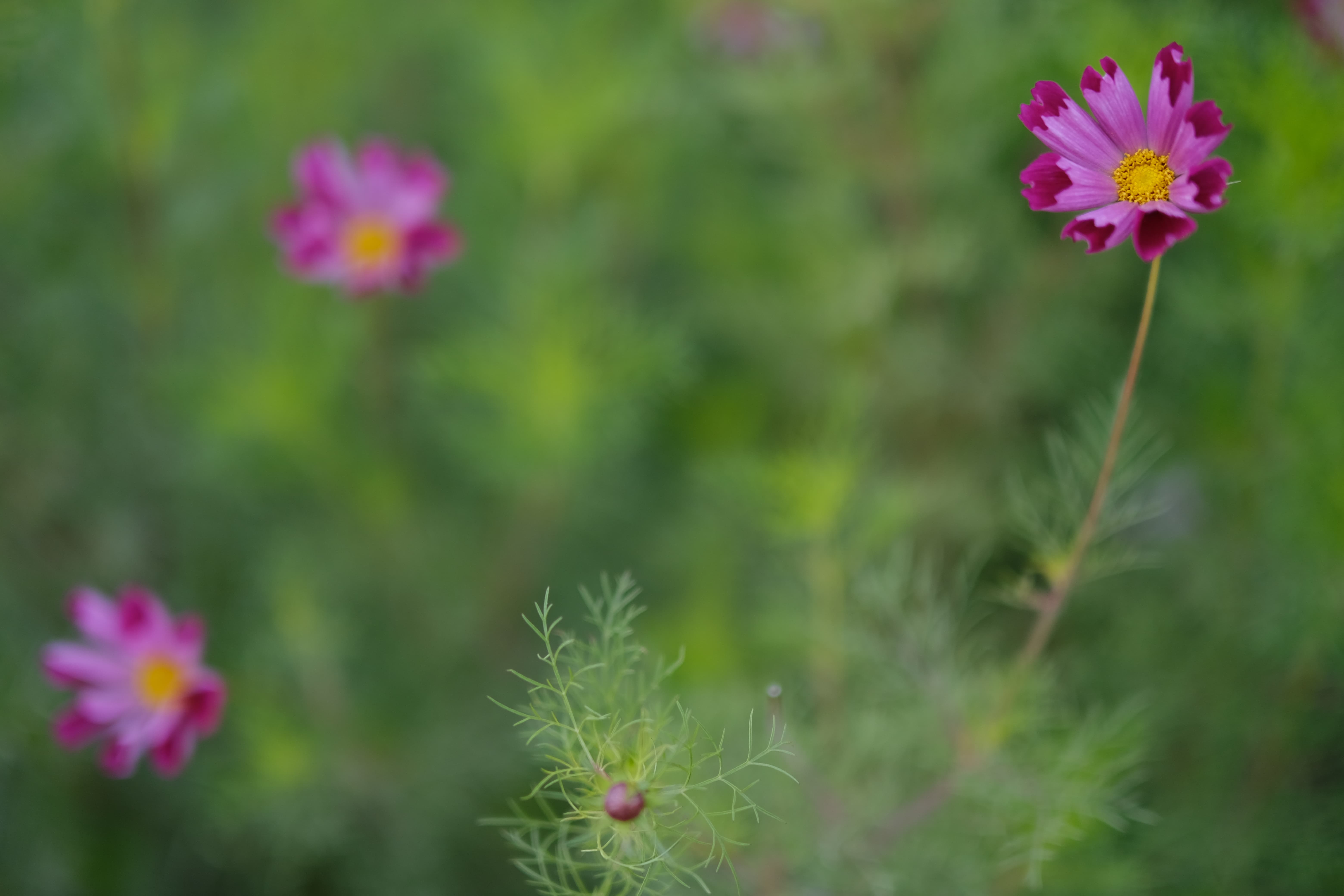 For X-system users, there’s sure to be a lively debate over the value proposition of the 50mm f/1 compared to the existing XF56mm F1.2R, which gives lovely results at a fraction of the size and price. But you’ll always pay a premium for ultra-fast lenses. The point is that you should also get premium results, which this lens certainly looks set to deliver. 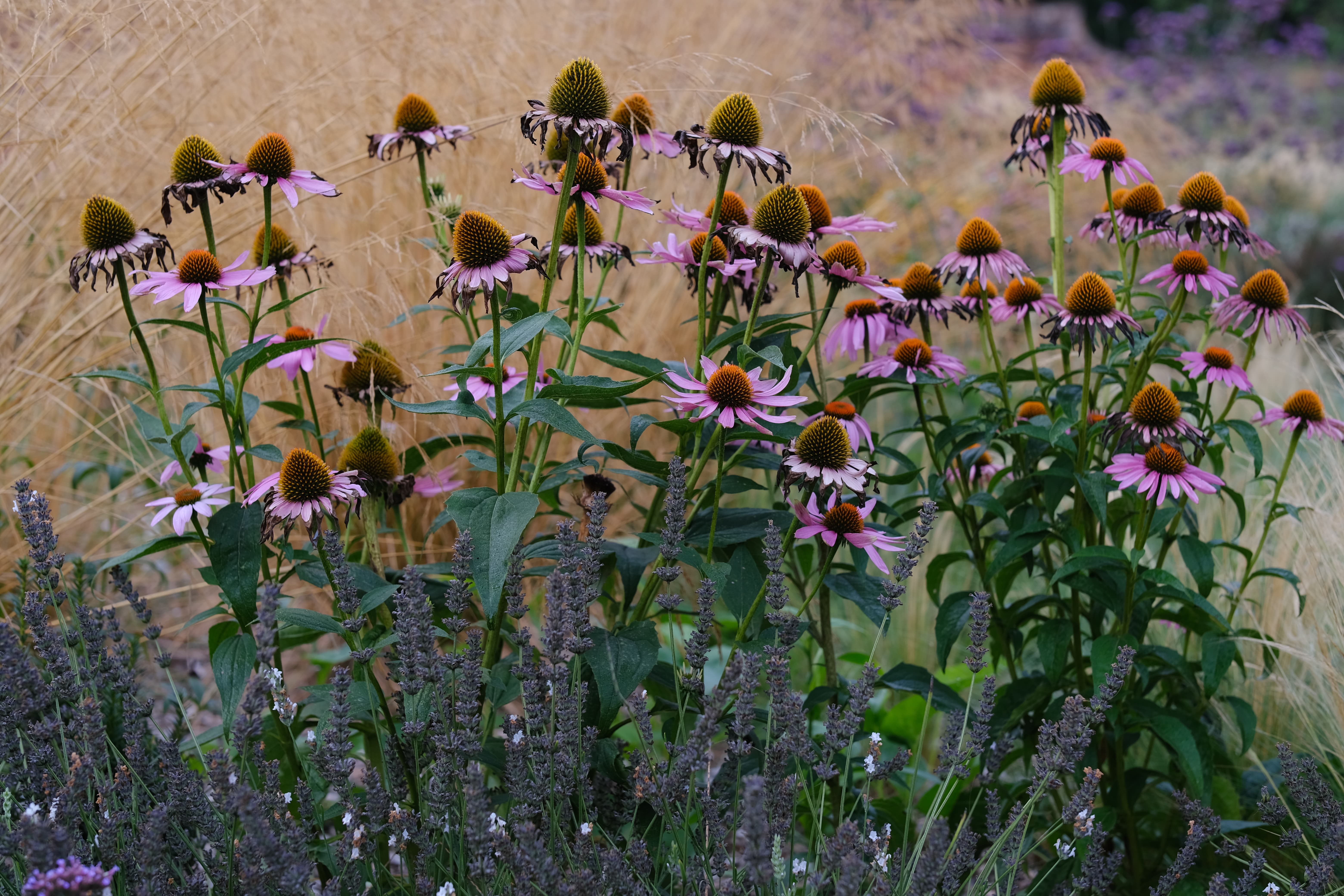 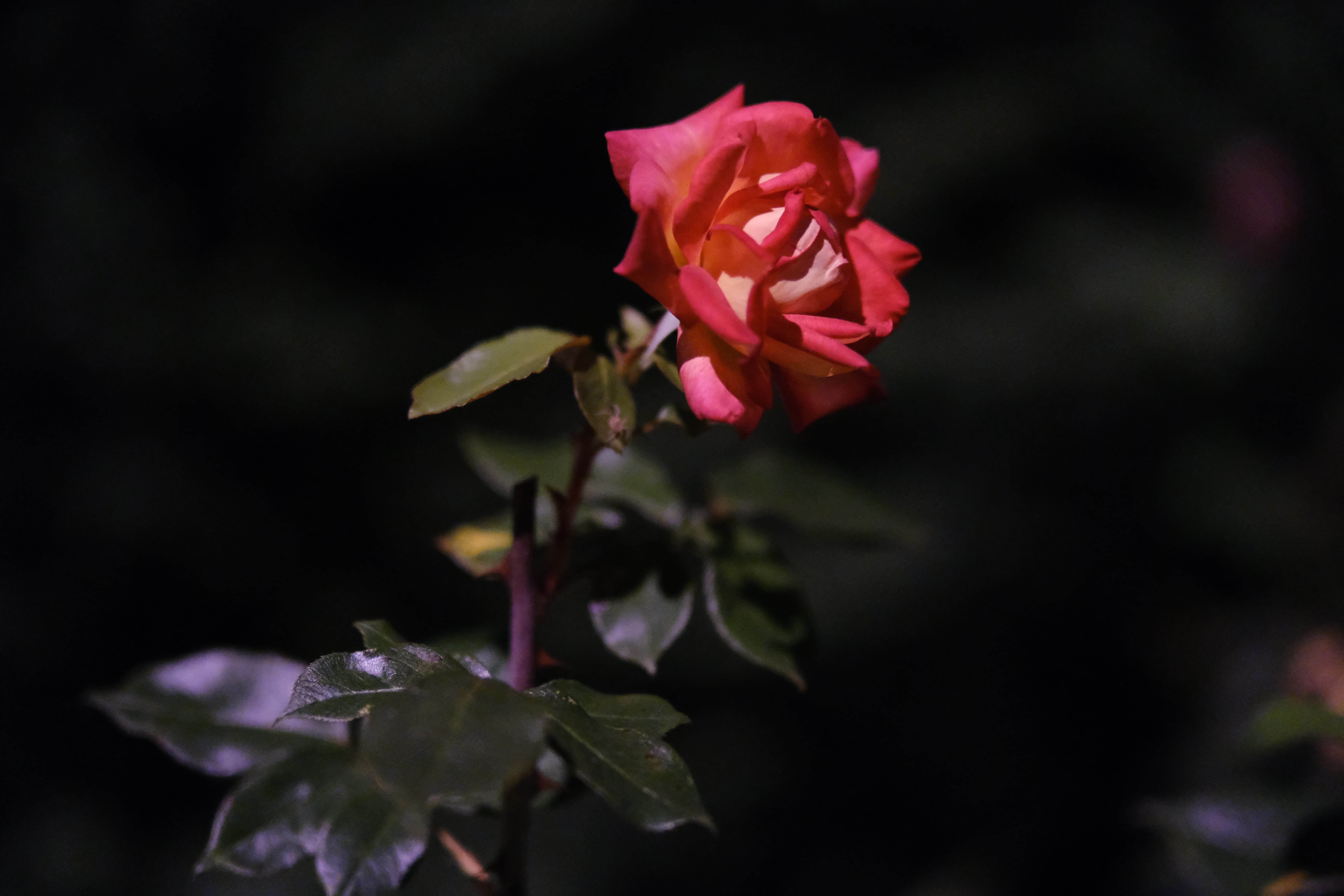 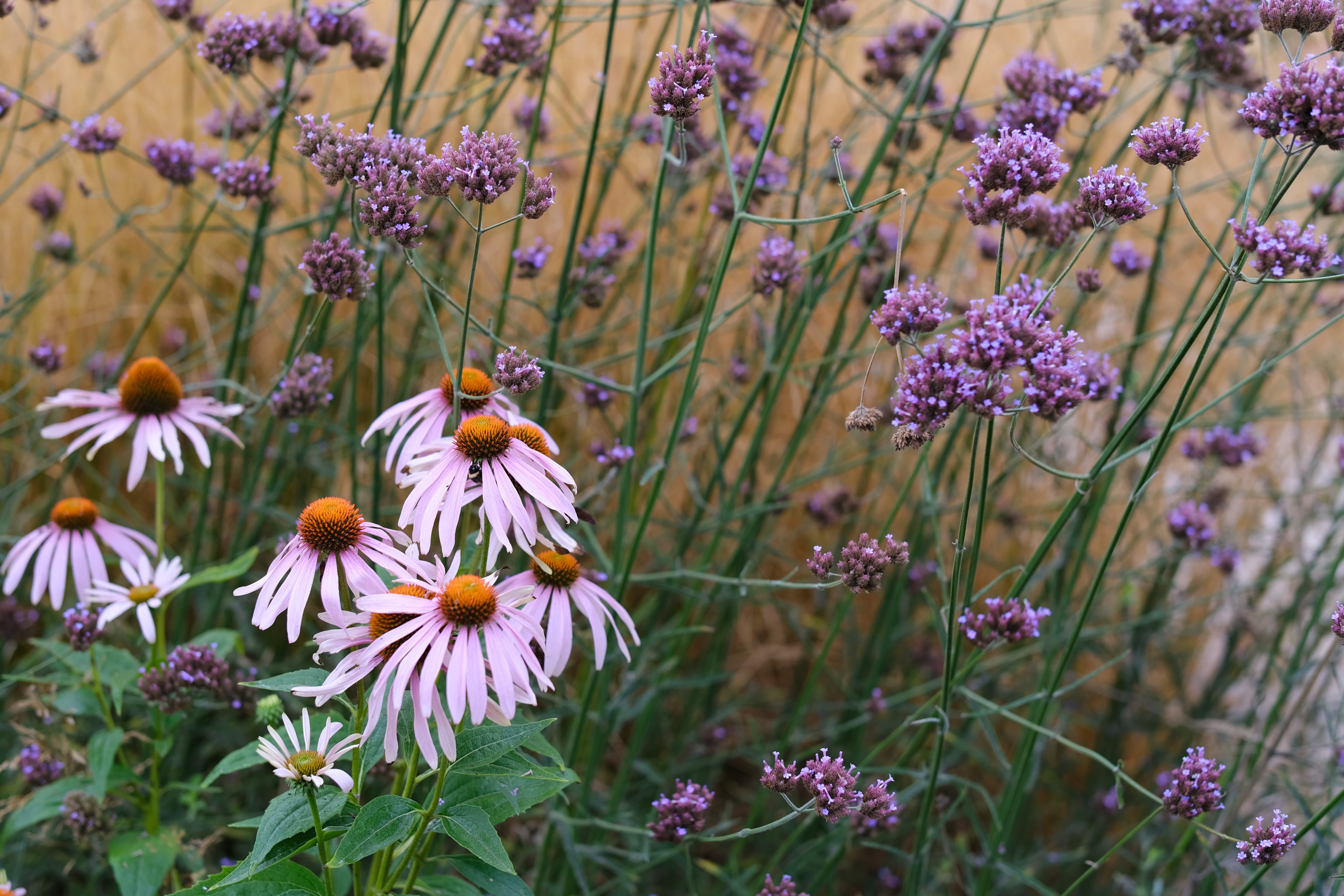 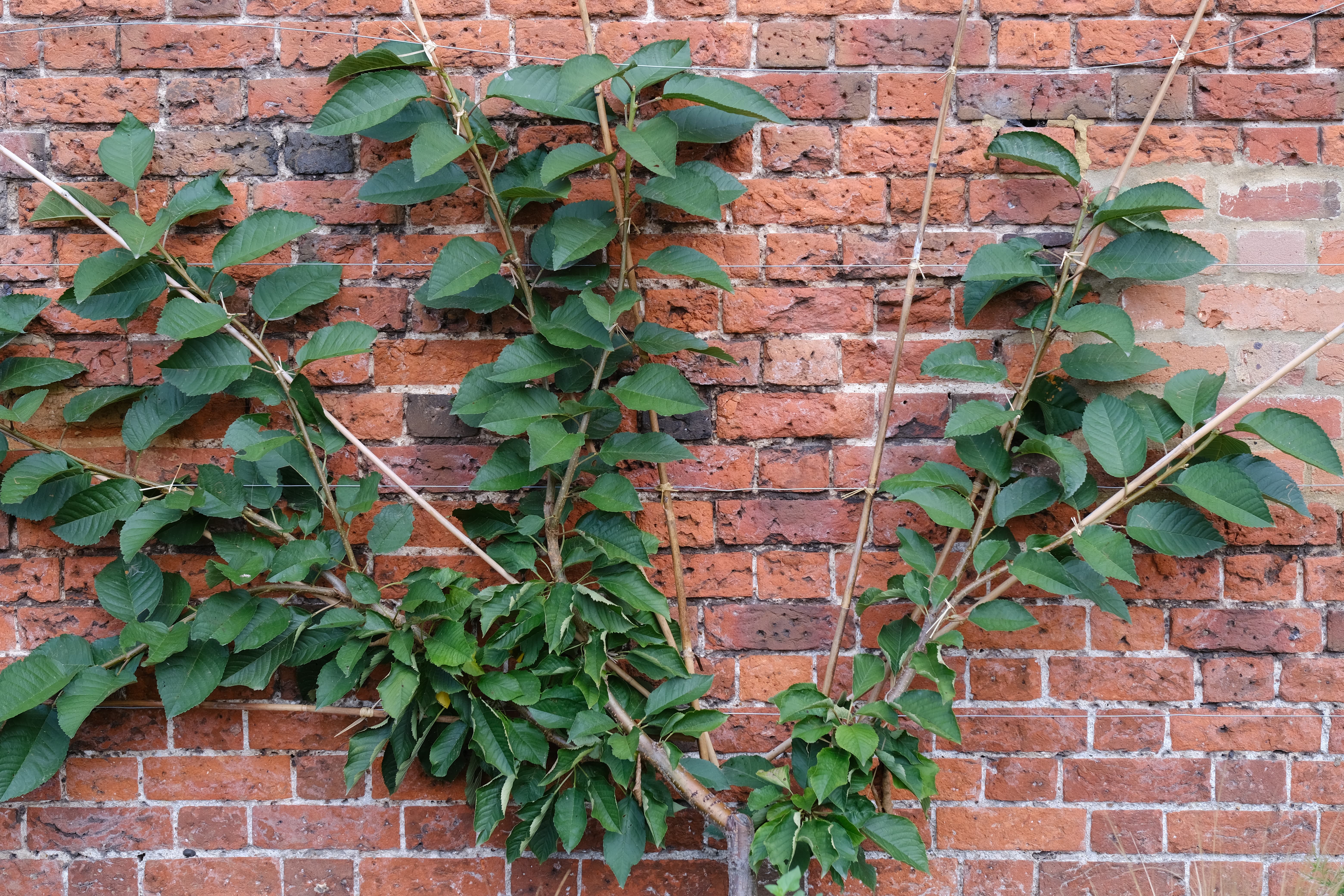 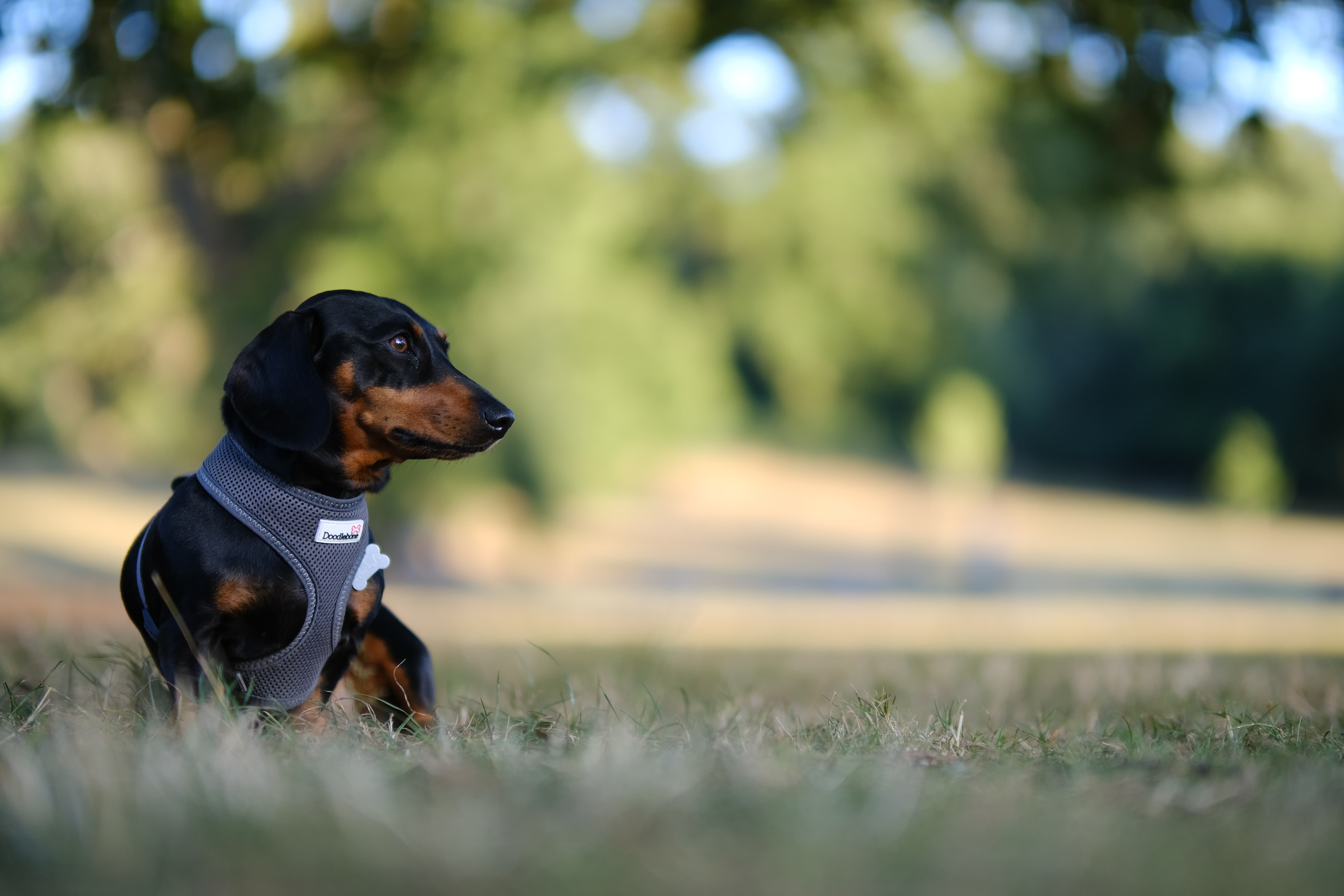 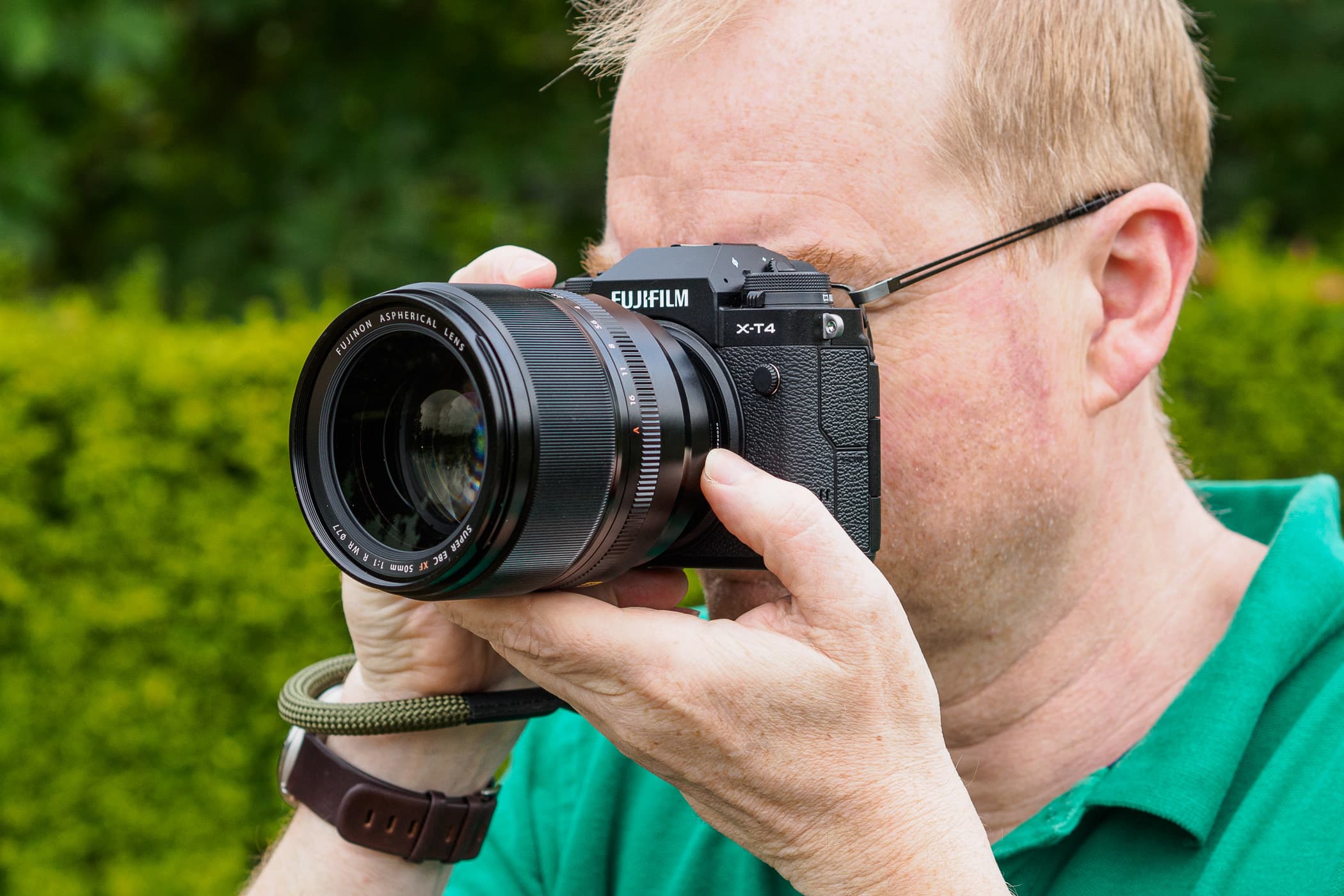