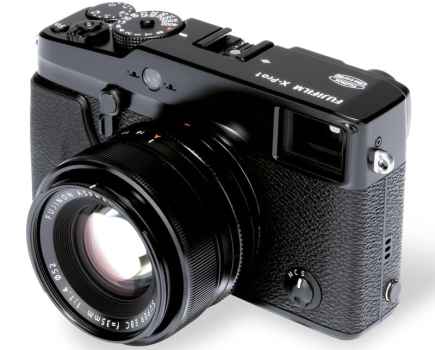 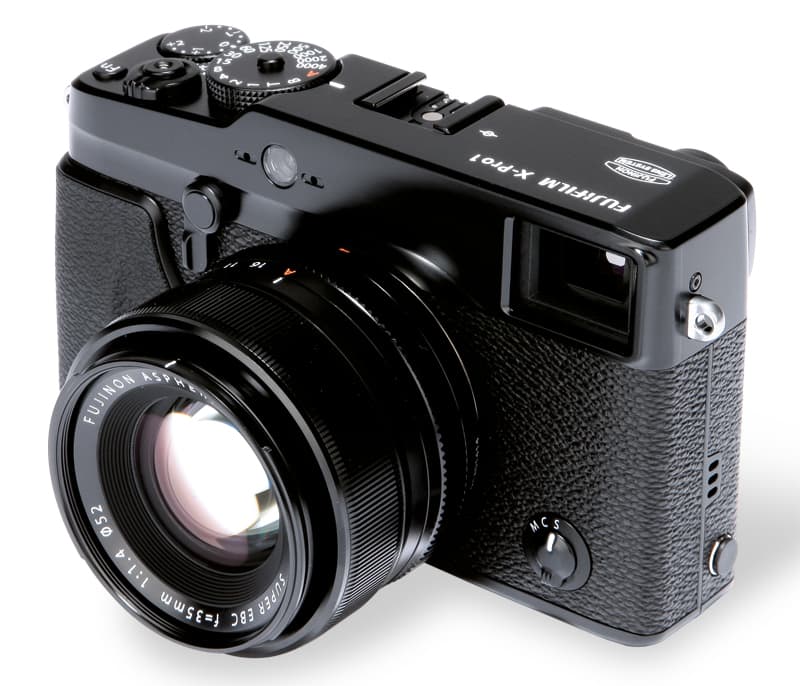 Fujifilm X-Pro1 at a glance:

Ever since the Fujifilm X100 was announced in September 2010, many people suspected that it would form the basis for a potential Fujifilm compact system camera. After all, it made sense: the X100 uses an APS-C-sized imaging sensor, and it should theoretically be possible to remove its fixed lens and replace it with a lens mount. Such speculation was vindicated when Fuji announced the X-Pro1 in January this year.

Like the X100, the X-Pro1 retains the company’s excellent hybrid digital and electronic viewfinder. However, although the X-Pro1 has clearly evolved from the X100, there are many differences, the most obvious being the new Fujifilm X lens mount as the X100 had a fixed 23mm f/2 lens.

Another difference is the resolution of the APS-C-sized sensors used in each camera. The X100 has a 12.3-million-pixel sensor, while the X-Pro1 is equipped with a 16.3-million-pixel version. This X-Pro1 sensor also has a new colour filter array that helps to improve colour and reduce moiré patterning.

With the X100 being very highly regarded by photography enthusiasts, I was eager to see how the X-Pro1 compared. Can it compete with other APS-C-format compact system cameras already on the market, or even Leica’s M9 digital rangefinder camera and system?