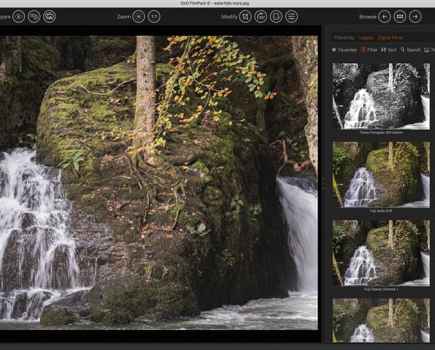 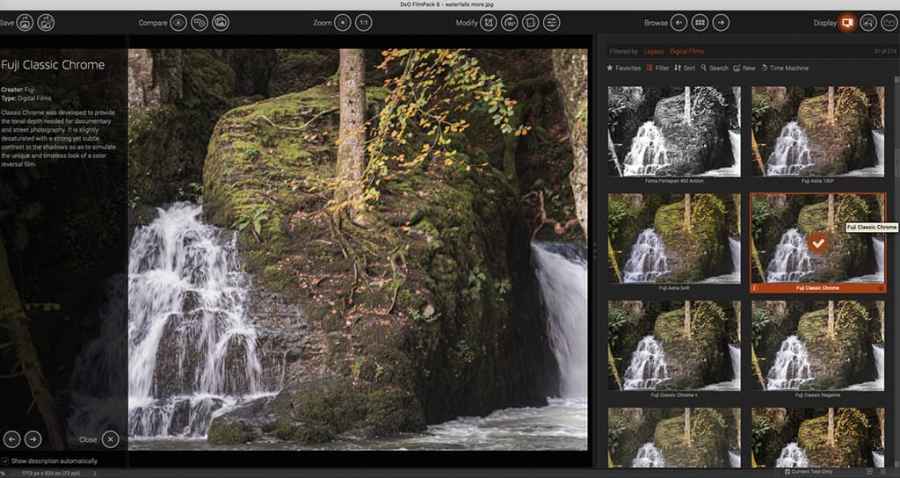 DxO FilmPack 6 at a glance

DxO has done an impressive job with the Nik Collection since taking it over from Google, turning a neglected image-editing suite into a powerful package that manages to rival Adobe while integrating seamlessly with Photoshop and Lightroom.

Its other image-editing packages attract positive attention too, particularly for the DeepPRIME noise-reduction features in PureRaw.

DxO FilmPack has been around for a while, and as its name suggests, provides digital emulations of a lot of classic film emulsions. The latest version, FilmPack 6, needs to deliver more than just a bunch of new film emulations and filters, however, as DxO now has a lot of competition.

This is not just coming from other software firms, such as Mastin Labs, VSCO and all the other preset suppliers out there, but also from camera makers – particularly Fujifilm, whose cameras have long had quality film emulations built-in. What’s more, LUT (Look up Table) packages are increasingly popular too, luring photographers who are eager to get more of a ‘cinematic’ look.

And let’s not forget the growing number of photographers who are discovering or rediscovering film, cutting out the emulation middlemen altogether. Why should they fork out for an Ektar or Tri-X impersonation when they are shooting with the real thing and getting the negs digitised? While the film revival shows no sign of petering out, the majority of modern photographers are still shooting digitally. 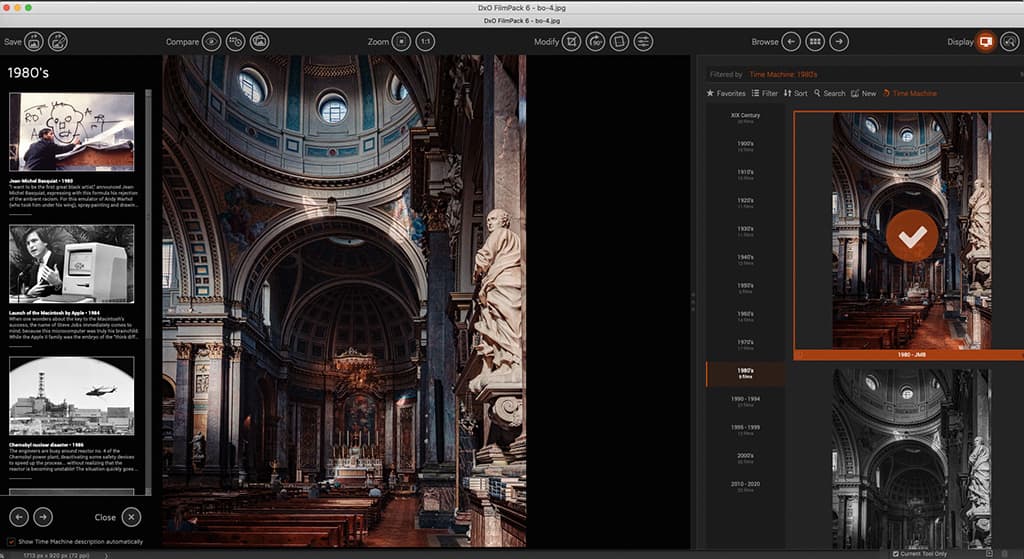 Brompton Oratory gets the Jean-Michel Basquiat look – note the Time Machine descriptions over to the left, which you can toggle on and off

Introducing Time Machine
So being able to get the film look from a single, easy-to-use package still appeals. In FilmPack 6, DxO has not only added more film stocks, but also introduced a novel feature called Time Machine. Essentially, this adds a timeline down the left-hand side of the screen, organised by decades. So, you can add the look of Tri-X black & white film from the 1960s, for example, while finding out more about famous photographers from that era, and indeed, the history of the film itself.

In addition, the new version brings the full range of Fujifilm film emulations to non-Fujifilm X camera owners, and also offers more ‘cinematic’/colour graded looks for customers after the look of LUTs.

Time Machine in practice
Time Machine, while an innovative feature, is something of a mixed bag in use. The descriptions of photographic approaches and styles from a particular era are genuinely interesting, and can be a useful creative spur – aestheticism and symbolism from the 1920s, for example.

Many of the descriptions are skewed towards documentary photography, however, and key historical events from the relevant decade such as the moon landings – we’re not sure how useful this will be to a landscape or macro photographer, for instance. Over to the right of the screen, you can quickly access film emulations by decade; we suspect that this will be the default destination of most users once the novelty of the Time Machine descriptions fades.

Or you can bypass Time Machine altogether and just view all the available emulations via Color, Black and White, Cinematic Films and so on, and their (long) submenus. Sometimes, you can feel overwhelmed by all the different choices, although you can’t blame DxO for trying to make the package as feature-rich as possible. Once you have decided on a particular film style, it’s very easy to tweak the intensity of the look, along with key exposure settings, digital grain, and other effects such as vignetting. 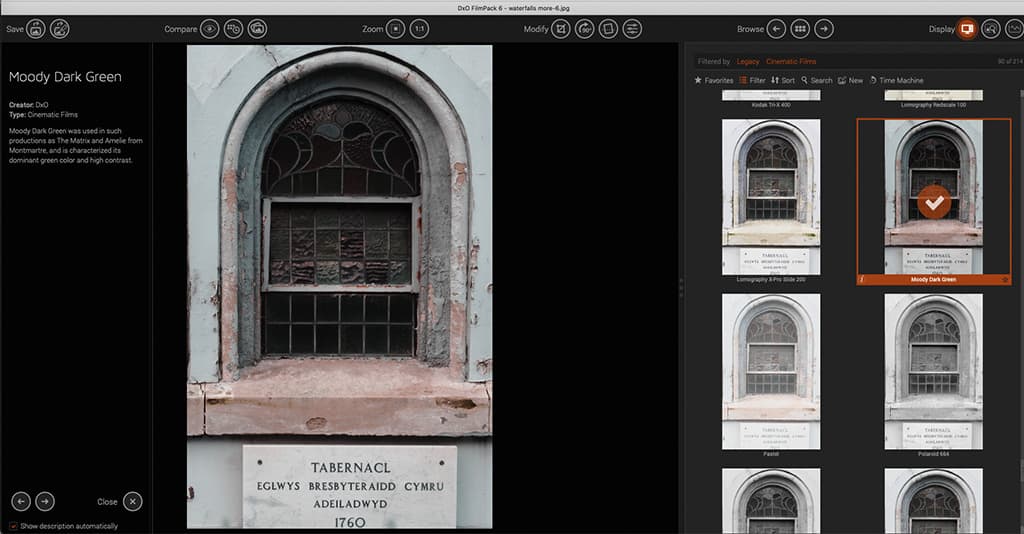 As with the Nik Collection, FilmPack 6 works seamlessly as a plug-in for Lightroom, Photoshop and DxO PhotoLab, so you can easily switch back and forth. If you can’t plug in to Adobe’s software, FilmPack’s editing tools will feel a bit limited.

Another niggle is the interface, which can feel like an unhappy marriage of overload and minimalism at times.

More options really should be added to the top menus, for example, and it sometimes takes too long to work out where everything is. 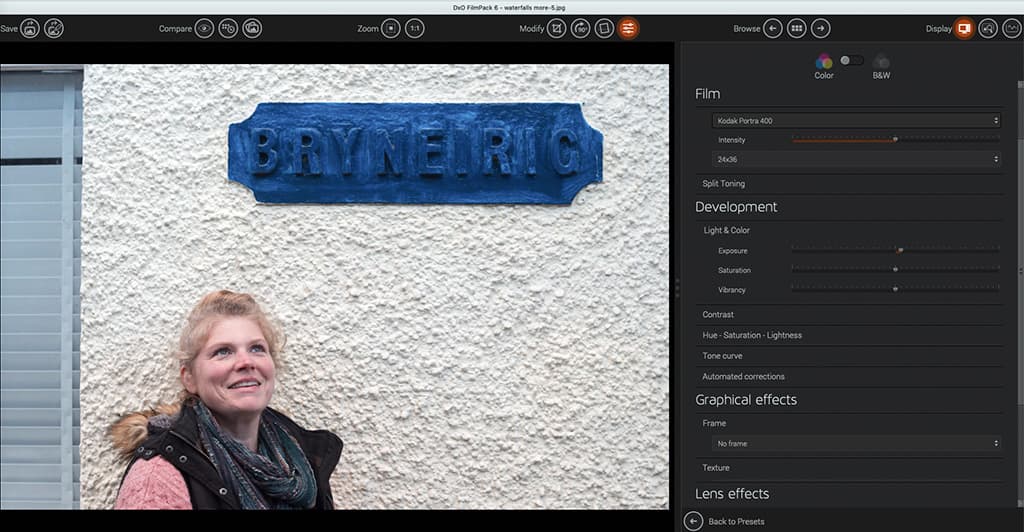 If you can’t use FilmPack as an Adobe or PhotoLab plug-in, the supplied editing tools are quite limited, but work well enough

New film emulations and other extras
Amongst the new film emulations is Kodak Ektachrome Professional Infrared EIR, and as a big infrared fan, I was keen to give this a go. It works well enough, but you have to hunt around for it, and I found myself longing for the quick, intuitive IR conversion that you get with VSCO’s phone app.

Other new stock emulations include Adox CHS 100 II, Impossible’s PX 600 Silver Shade (which gives a real kick to portrait pictures) and Polaroid 600 – so there is plenty to explore in FilmPack 6. As for the Cinematic film looks, they are helpfully labelled according to end result, e.g. Teal and Orange or Moody Dark Green. As with the Nik Collection, you can easily compare your edited image to the original, or compare different film effects side by side. 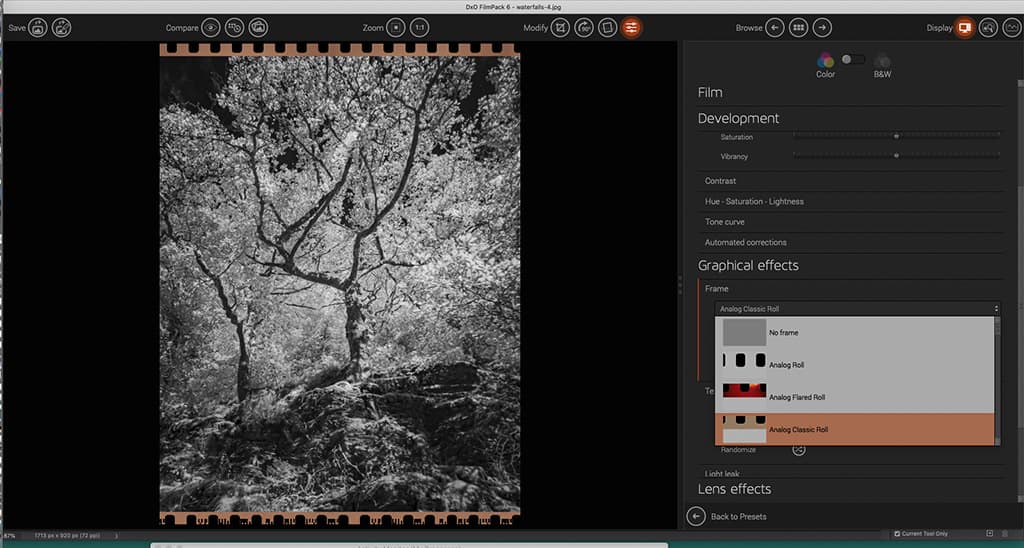 A variety of frames is available, along with more off-the-wall effects such as light leaks

New textures and effects have been added too, including crumpled paper, light leaks, and water drops. Whether you think these improve your final image comes down to personal taste, but again, there is plenty of creative scope here. 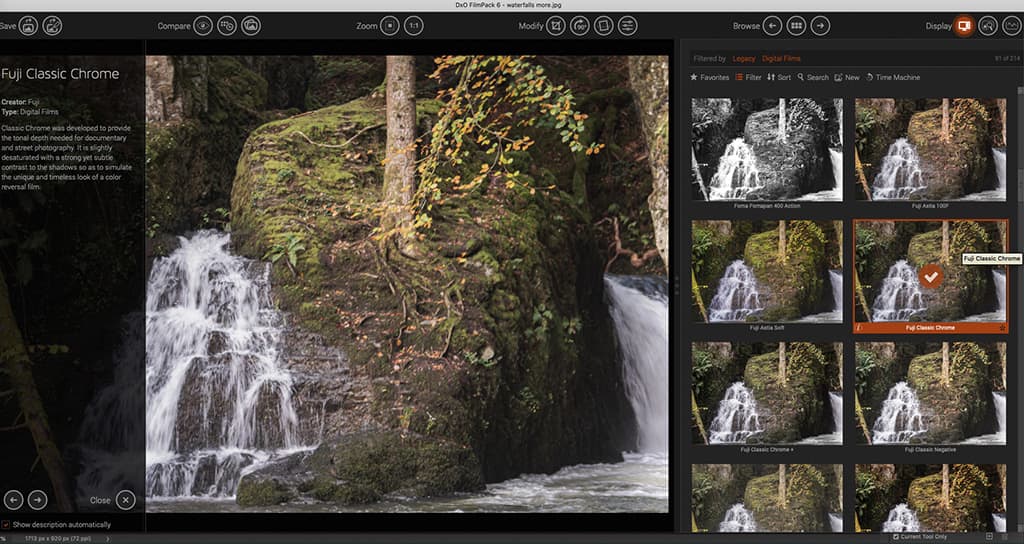 A big selling point of DxO FilmPack 6 is the inclusion of a range of the film simulations that come with Fujifilm X-series cameras: Classic Chrome, Classic Chrome +, Astia/Soft, Classic Negative, ProNeg Std, ProNeg High, and Eterna.

They’re found under ‘Digital Films’ and as Fujifilm fans will tell you, they look great, whether you are working on JPEG images or raw files. 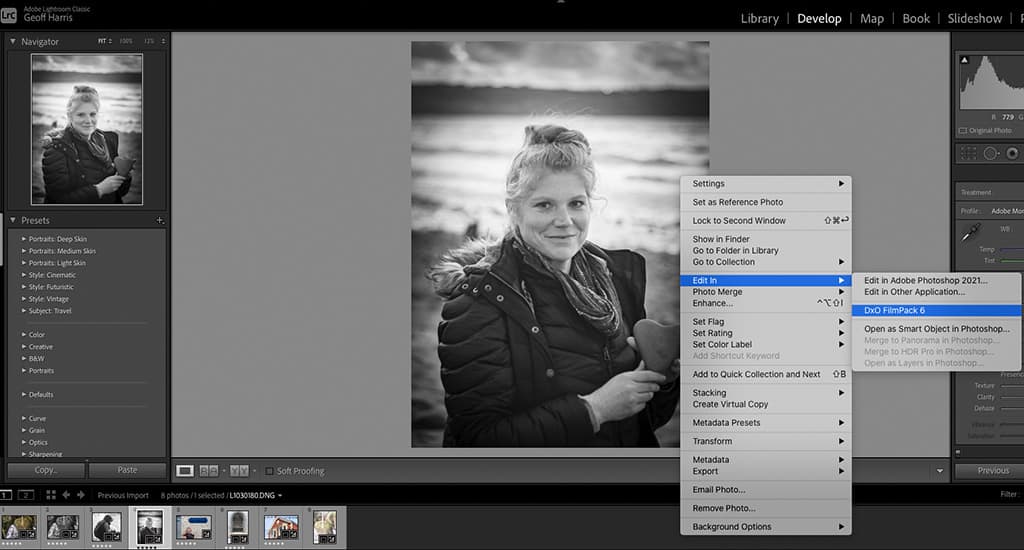 Using FilmPack when you are working on files in Lightroom or Photoshop couldn’t be easier. Simply right-click on an image and select ‘Edit in…’ to open the image in Film Pack 6. You can then edit a copy with Lightroom adjustments, edit a copy or view the original – the editing is all non-destructive.

While there are some genuinely useful additions to this DxO FilmPack 6 software, the ‘bumper film pack’ concept feels a little bit dated – and relatively expensive – with so many options now available these days for those seeking the analogue look.

The editing tools are quite limited, although the pack does integrate seamlessly with Photoshop and Lightroom, and the interface design can be frustrating at times. Yes, it’s good to have the Fujifilm presets, but X-series camera owners have them anyway, and there are cheaper ways to get a similar look for your images.

Meanwhile portrait and wedding photographers are likely to stick with a more specific set of tried-and-tested film emulations for Lightroom, such as Mastin Labs’ superb Portra set, rather than going for this ‘everything but the kitchen sink’ approach.

As for the Time Machine descriptions, they can be inspiring, but many users are likely to turn them off after a while as it can distract from the actual editing. While the Nik Collection is a no-brainer for similar money thanks to fantastic tools like Silver Efex Pro, FilmPack 6, despite its many virtues, is a less compelling purchase – especially since you do get some film emulations with the Nik suite anyway.

A free trial is available so you can see if FilmPack is for you. 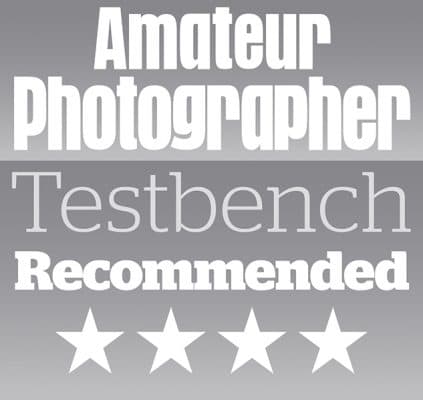