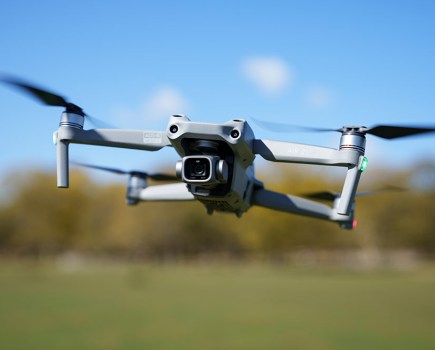 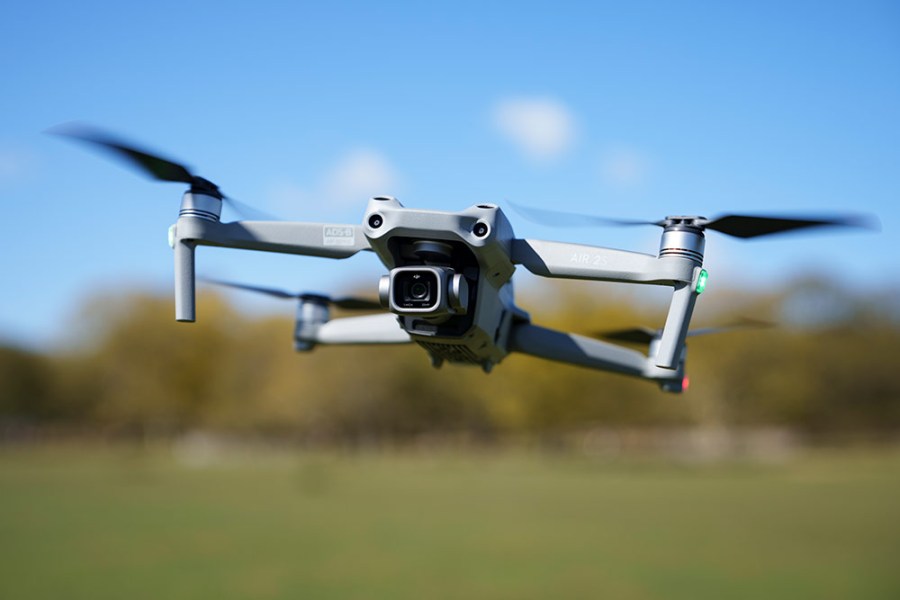 DJI has made significant upgrades to the camera for its DJI Air 2S consumer drone, Angela Nicholson has been flying it for our review.

DJI Air 2S at a glance 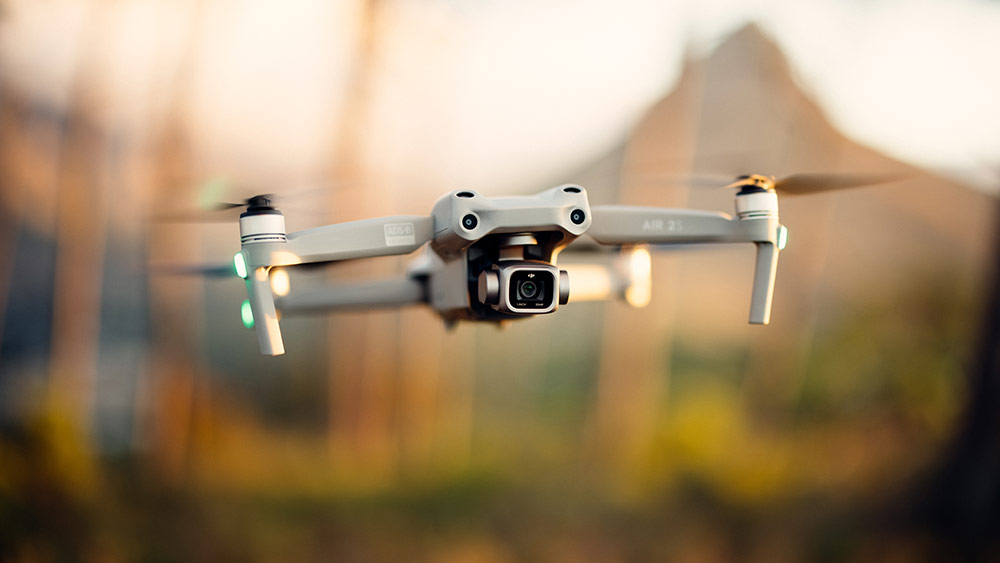 The DJI Air 2S makes a significant upgrade on the Mavic Air 2 by stepping up from a 1/2-inch type sensor with 12/48-million pixels to a 20Mp 1-inch type sensor. It can also record 5.4K resolution video in 10-bit D-Log for greater scope for post-capture adjustment (grading), and stills can be recorded in DNG raw as well as Jpeg format. 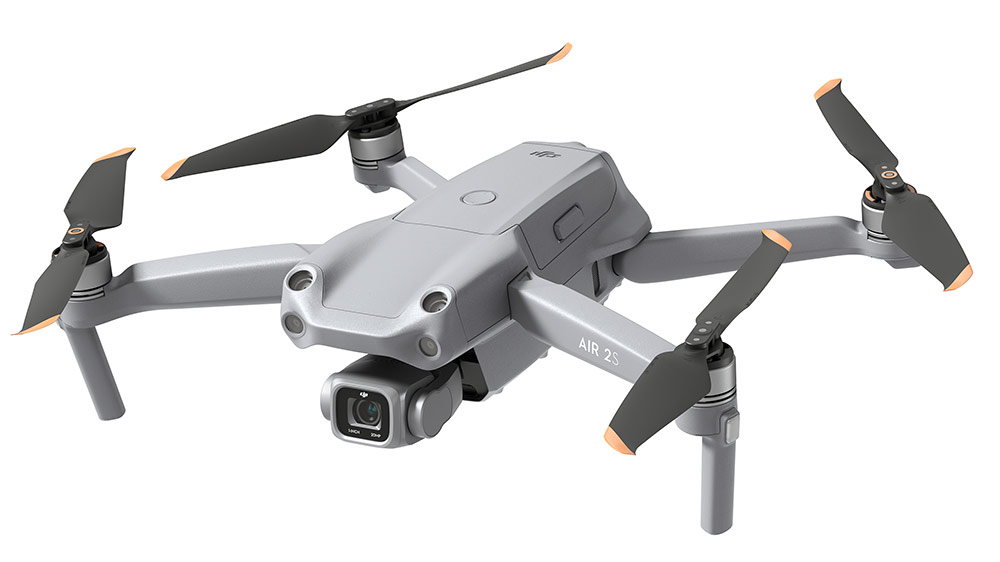 In addition, the new drone has object avoidance sensors that face forwards, backwards, up and down. Only the sides are unprotected.

The camera has an effective focal length of 22mm and the aperture is fixed at f/2.8. That pretty much assures that low ISO settings are used during day-time flying, but there’s a sensitivity range of ISO 100-12,800 for stills and video, dropping to 100-1600 in 10-Bit D-log mode. 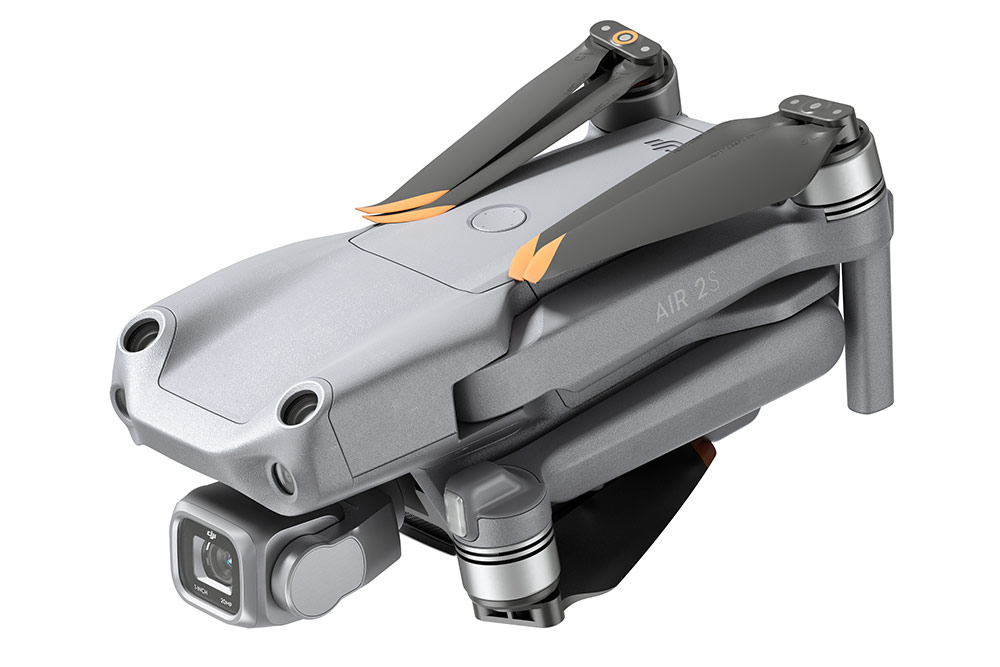 While the DJI Air 2S is stable and easy to fly, there’s a collection of automatic flying and recording modes that simplify capturing great-looking footage during smooth manoeuvres. In addition to DJI’s QuickShots modes which include Rocket, Circle, Dronie, Helix, Boomerang and Asteroid, which have been around for a while, the Air 2S debuts MasterShots mode. When this is selected, the pilot selects the subject by dragging a rectangle around it on the screen of their smartphone in the controller and then after ‘Start’ is tapped, the drone flies a series of manoeuvres automatically, recording as it goes. If the drone is set to 5.4K recording when MasterShots is selected, it defaults to Full HD mode, but it can be reset to 2.7K or 4K. 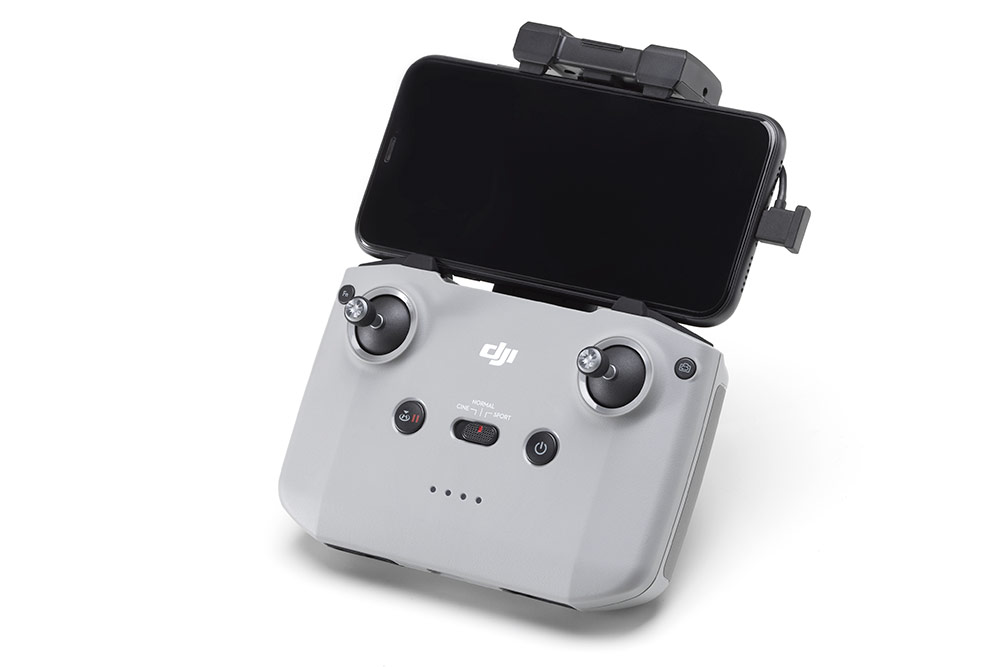 Once the drone has completed its MasterShots flight of around 3 minutes, it returns to its starting point and the DJI Fly app automatically generates a video of around 15 seconds in length. You can also use the app to create additional videos from the footage, applying one of a number of themes that edit it automatically with a variety of effects, transitions and music. It’s fun, and the end results can resemble the opening sequence of a Netflix series, but the better news is that the original footage is stored on the drone’s internal memory or the inserted microSD card, so you can make your own longer edit. 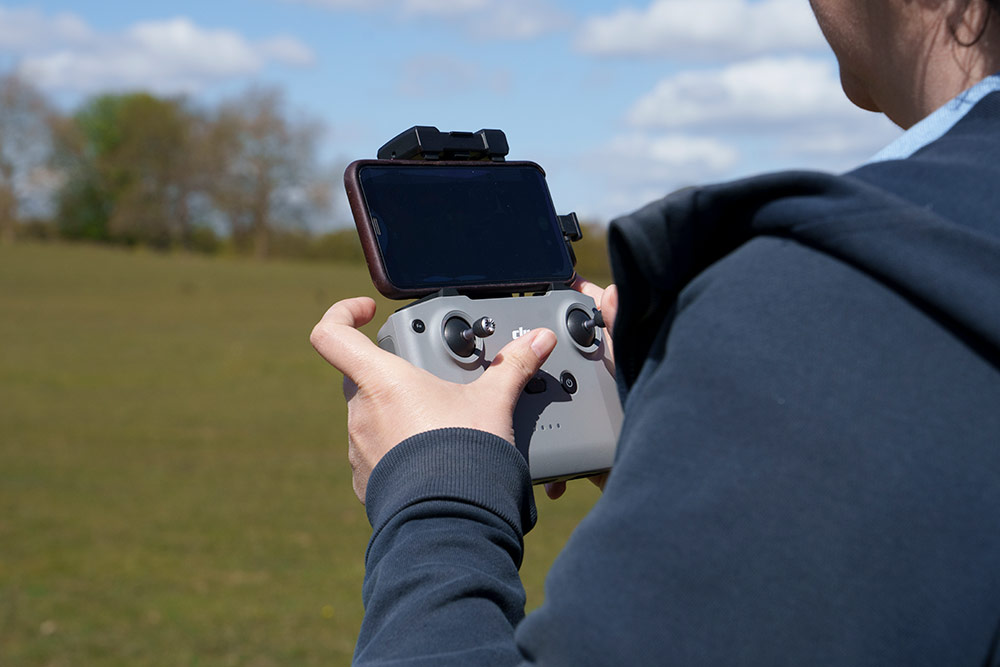 Drawing a rectangle around the subject on the screen in normal video mode activates the FocusTrack system that can be set to ActiveTrack 4.0, Spotlight 2.0 or Point of Interest 3.0 mode. In ActiveTrack 4.0, mode, the drone follows the subject (humans or vehicles) as it moves, keeping it in the centre of the frame. Spotlight 2.0 mode is similar but the pilot controls the drone’s flightpath while the drone keeps the subject in the frame. Point of Interest 3.0 mode is useful for static subjects and it sets the drone to fly around the subject as it films. All three modes work very well. 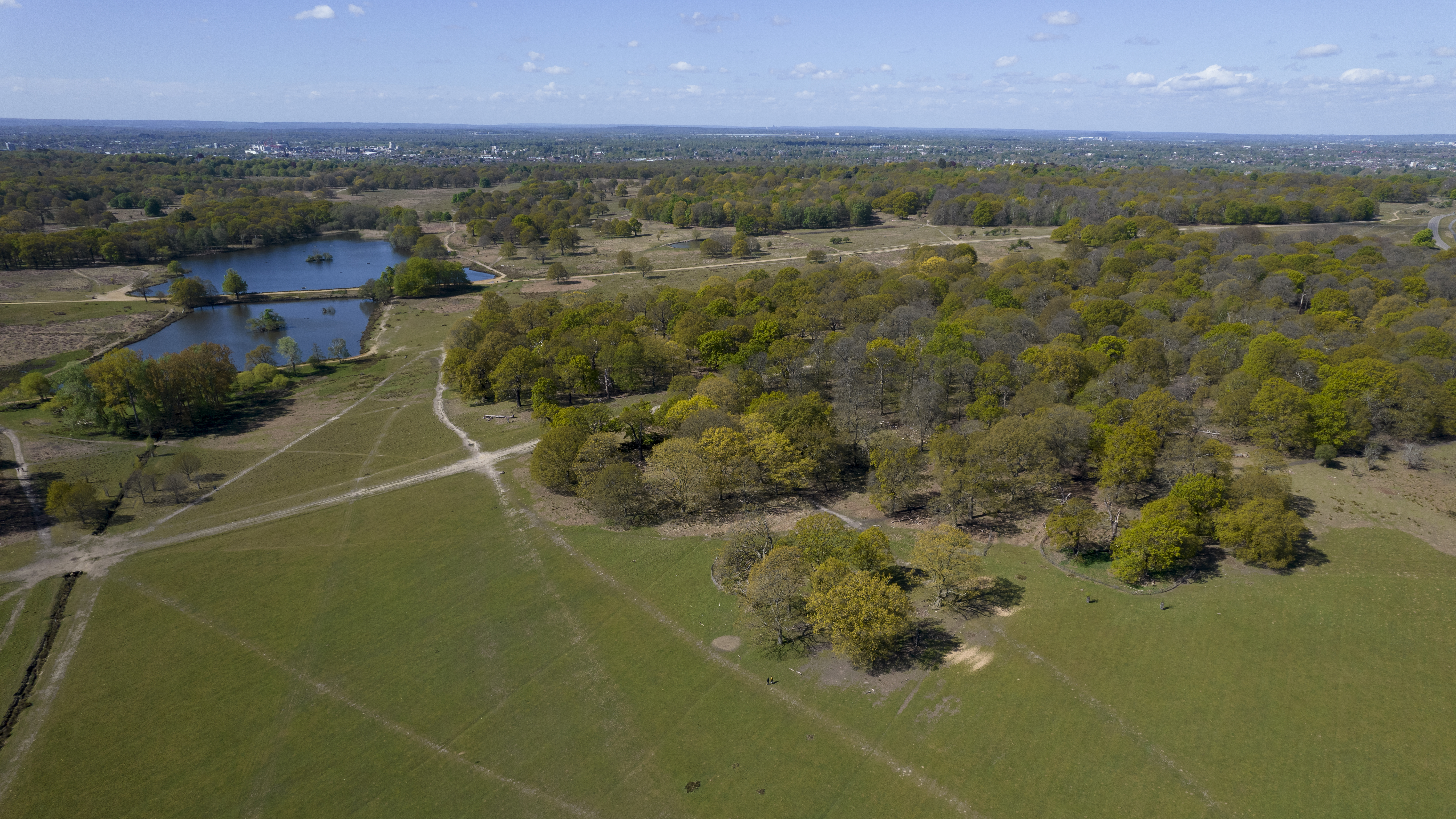 However you’re flying the Air 2S, it’s important to remember that it doesn’t have object detection sensors on its sides and those sensors that are present may miss fine twigs or wires, which can result in you brushing off your tree-climbing skills if you’re not careful. 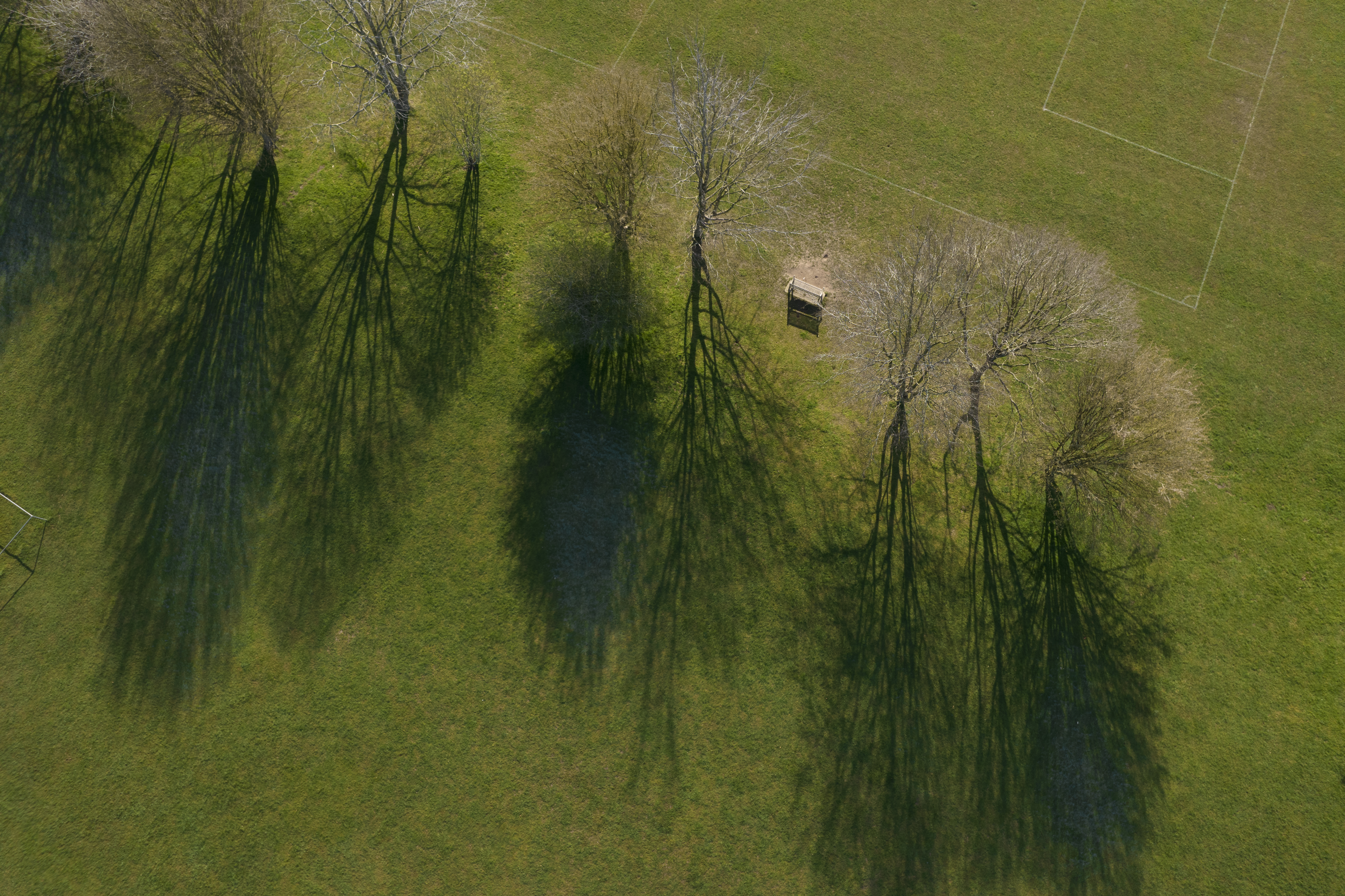 The quality of the stills and video from the Air 2S is excellent, there’s plenty of detail visible and the larger sensor has a significant impact upon the dynamic range. However, the most attractive results are produced in good light. Dull conditions produce drab images and video. 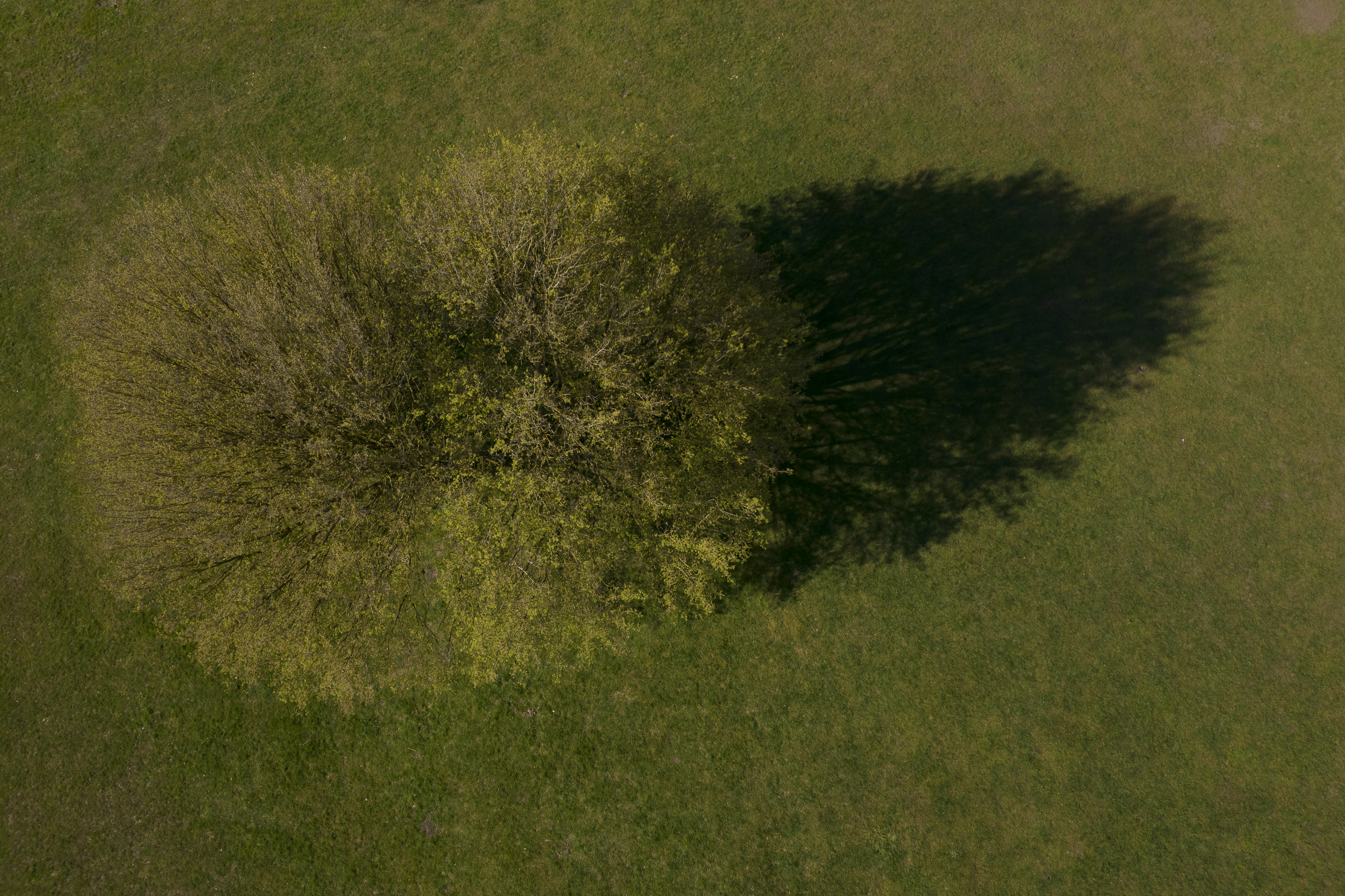 DJI has improved each generation of its Air drone significantly and the Air 2S makes a worthwhile upgrade on the Mavic Air 2. The Air 2S is both fun and rewarding to fly and while not matching a good DSLR or mirrorless camera, its results are beyond those of an action cam whether you’re shooting stills or video. 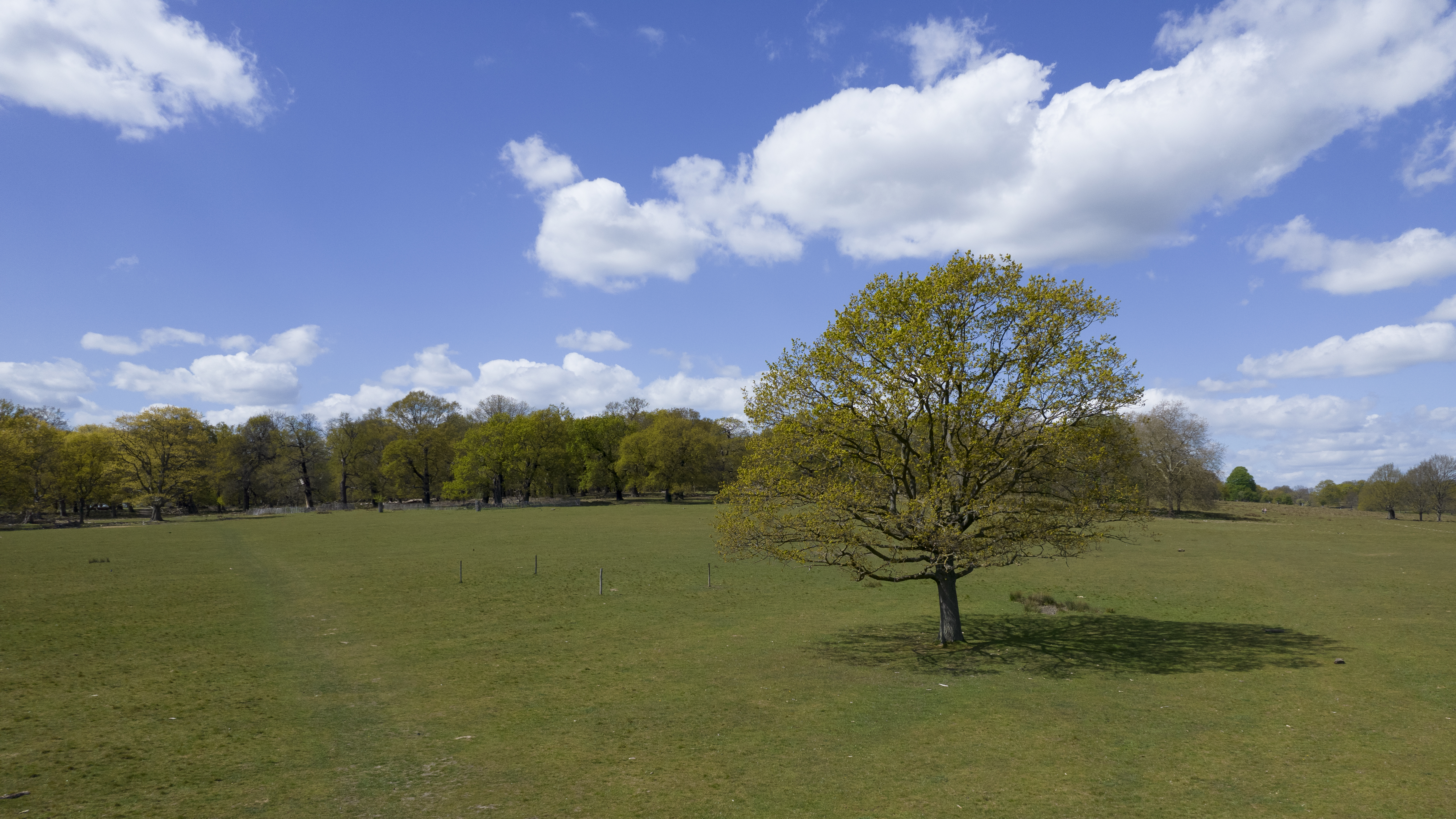 It’s also very steady in flight and, even in blustery conditions when you may see it buffeted in the air, the footage is smooth. Also, thanks to the new four-antennae system (up from two), the transmission between the drone and the controller is stable.

Read more DJI reviews, find the best Drones for photography, and have a look at our complete guide to drone photography (with the latest regulations).