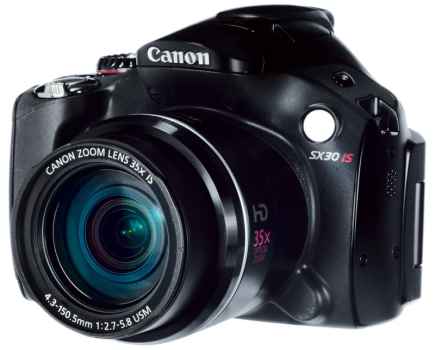 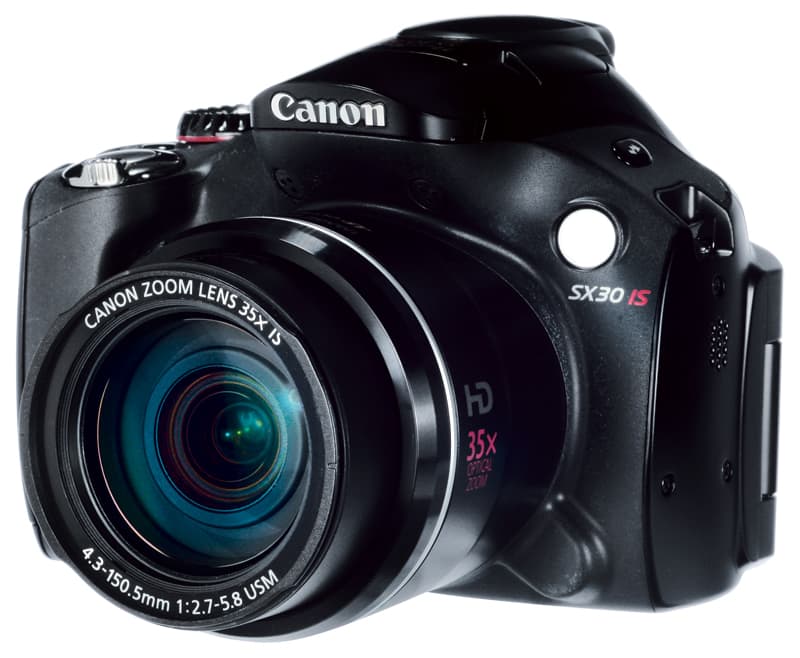 Bridge cameras provide the perfect compromise between size, cost and functionality. Although cheaper DSLRs have reduced their popularity, bridge cameras still have a lot to offer, particularly because of their huge zoom lenses.

The Canon PowerShot SX30 IS has a 35x optical zoom, the equivalent of a 24-840mm lens (in 35mm format), so it is ideal for a range of photographic subjects from landscapes to wildlife. That such a huge magnification is possible is partly down to the fact that the SX30 IS uses a small compact camera sensor, in this case a 14.1-million-pixel, 1/2.3in CCD sensor.

In real terms, the sensor in the SX30 IS measures around 6.16×4.62mm, which is staggering when you consider it has 14.1 million photosites. Of course, there is always the risk that using a sensor with such a high resolution could lead to significant image noise and a low dynamic range, but more on this later.

With such a large magnification, the lens also features optical image stabilisation, with Canon claiming that it offers as much as a 4.5EV increase in the usable shutter speed. I have to say that the stabilisation system is superb and keeps the image very steady, making the 840mm focal length usable even at slow speeds such as 1/125sec.

The SX30 IS also features a full complement of manual-exposure modes and a built-in flash with a hotshoe to allow external flashguns to be used. Composing images is achieved using a 2.7in vari-angle LCD screen, with a resolution of 230,000 dots, or a 202,000-dot electronic viewfinder. One major omission from the SX30 IS is the ability to save images as raw files.