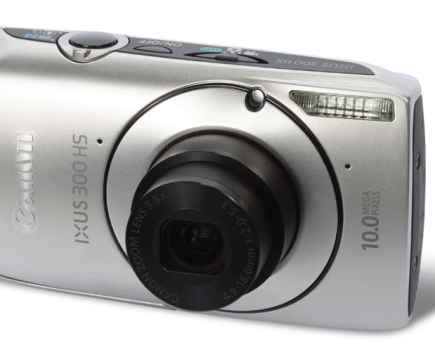 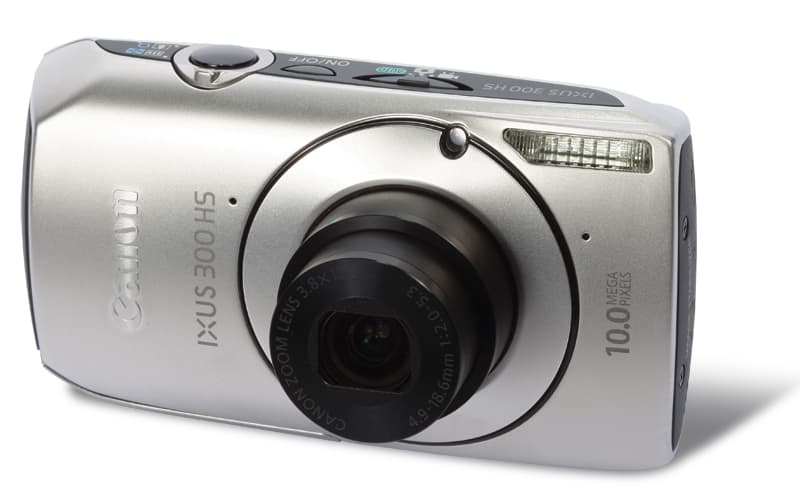 Short dynamic range and poor performance in low-light conditions are two of the most obvious downsides to shooting with a compact camera. With this in mind, Canon has shifted its emphasis from a high pixel count to images with less noise and more detail in its latest compact camera, the IXUS 300 HS.

We might deduce that the HS stands for high speed/sensitivity, but Canon tells me that it doesn’t stand for anything. In much the same way as Canon has reduced the number of pixels in its PowerShot series – the G11 has ten million pixels, while its G10 predecessor has 14.7 million – the 300 HS has 4.1 million fewer pixels than the IXUS 210, Canon’s highest pixel-count IXUS compact camera.

Canon’s new Ixus 300 HS has DIGIC 4 processing and a high-sensitivity, back-illuminated CMOS sensor. When these are combined with the same size sensor as previous IXUS models, lower noise levels should be ensured. The wide and bright lens has an effective focal range of 28-105mm and an aperture of f/2 at 28mm (effective), through to f/8 with several aperture settings in between.