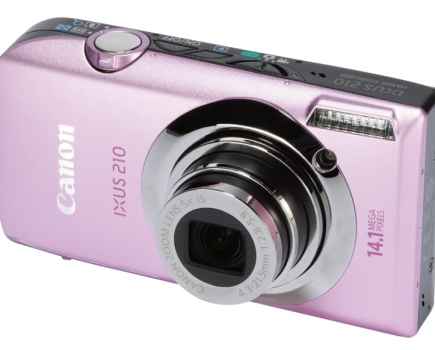 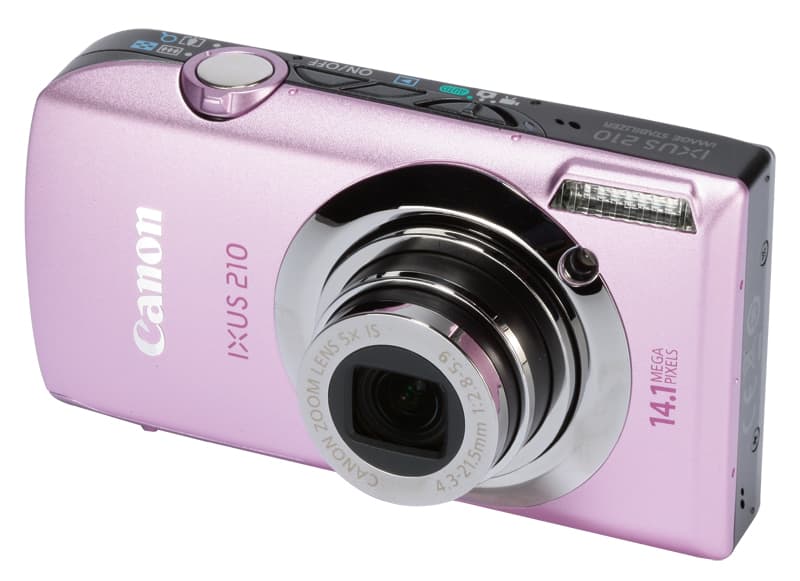 Although touchscreen compact cameras aren’t a new idea, advances in touchscreen technology now mean that they are a viable option when it comes to operating the camera easily.

However, I was a little dubious when Canon announced that the 14.1-million-pixel IXUS 210 was going to have no control buttons, and rely instead on a 3.5in touchscreen. In fact, the IXUS 210 has just three buttons and a single switch, all of which are positioned on the camera’s top-plate. The switch changes the camera between its photo, video and automatic modes, while the three buttons function to turn the camera on and off, activate the image playback mode and, of course, operate the camera’s shutter.

Despite the camera lacking the IS (Image Stabilization) suffix, the 24-120mm equivalent lens of the IXUS 210 is stabilised, with Canon claiming that it offers up to a 3EV reduction in the handholdable shutter speed.

The 1/2.3in CCD sensor of the IXUS 210 is the same size as that used in the Digital IXUS 200 IS, yet the IXUS 210 has two million more pixels, with 14.1 million compared to the earlier model’s 12.1 million. With more photosites crammed on to the same small surface area of the sensor, there is always a risk that image noise could become a problem. This could be why the sensitivity has been limited to a reasonably modest ISO 1600.