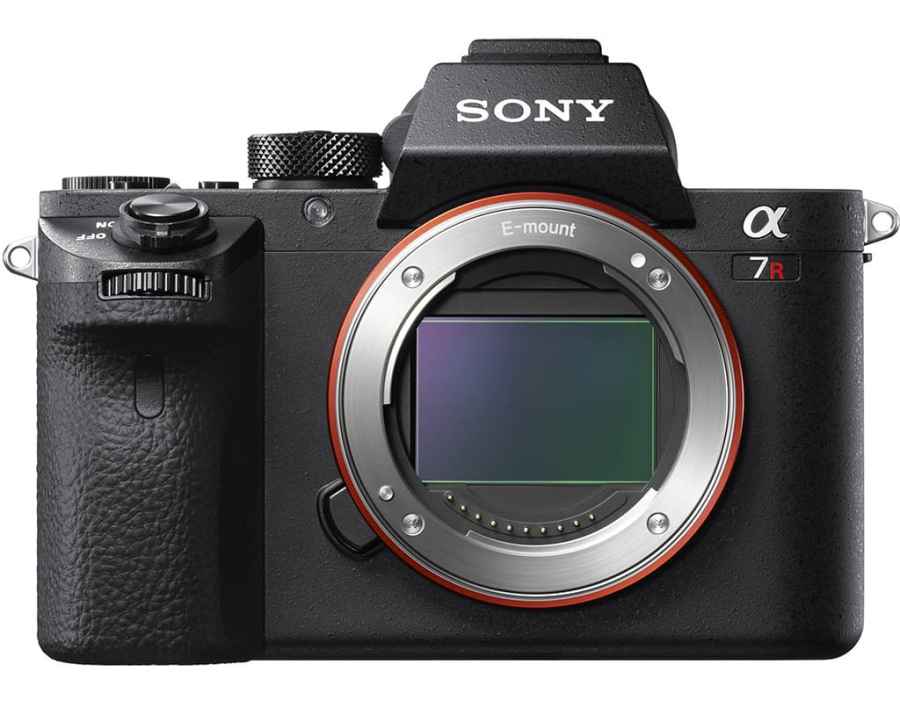 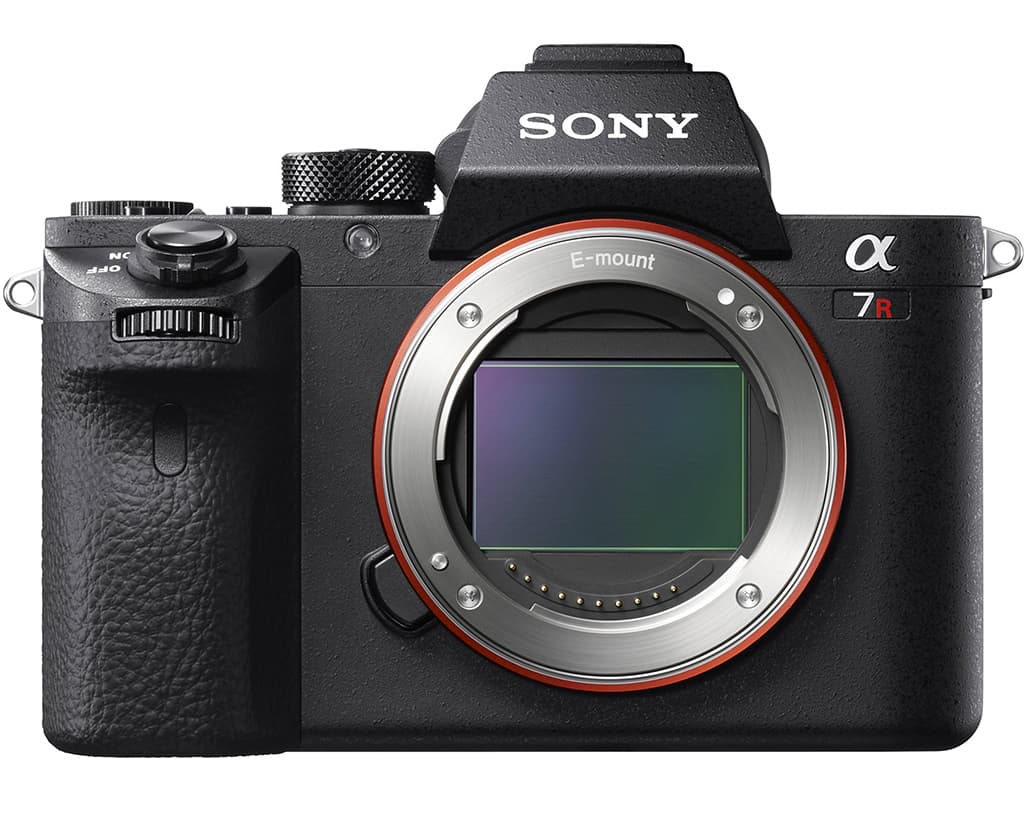 The camera employs top, front and rear covers made of rigid magnesium alloy. The body weighs 625g with battery and card inserted

The A7R II shared a certain likeness in appearance to the original A7R, however it advanced a long way in terms of features and functionality. A 42.4MP Exmor R BSI-CMOS sensor with an expanded ISO range of 50-102,400 replaced the 36.4MP chip of old and a far superior hybrid AF system consisting of 399 phase-detection and 25 contrast-detection focus points was introduced.

It became the first high-resolution mirrorless camera to boast 5-axis in-body image stabilisation and was equipped with a reduced-vibration shutter. Other features include a 2.4-million-dot EVF, 3in 1.23-million-dot tilt-angle screen and single SD card slot. 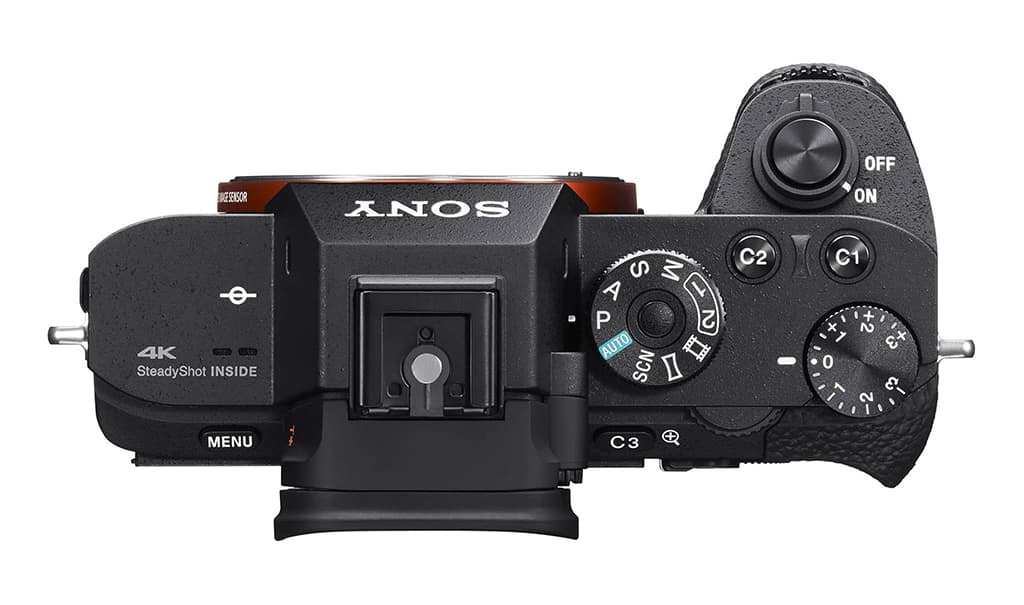 Compared to its predecessor, the A7R II gained a much improved handgrip

What we said
● ‘The way it controls noise and handles detail right up to ISO 25,600 is a real eye-opener’
● ‘If you do bite the bullet and settle for the A7R II you won’t be dissatisfied by its results’
● ‘The fast hybrid AF system is a radical improvement on the original A7R’s contrast-detect system’
● ‘It’s much less obtrusive to use than the A7R when you’d like to work discreetly’

What to pay
There’s good stock of used A7R II’s on the second-hand market. Like-new examples fetch around £1,129 with their original packaging. Excellent-condition A7R II’s with only light signs of use cost around £1,069, while good-condition examples with some marks and scuffs to the paintwork can be picked up from £969. You may find some heavily used A7R II’s available that cost even less. 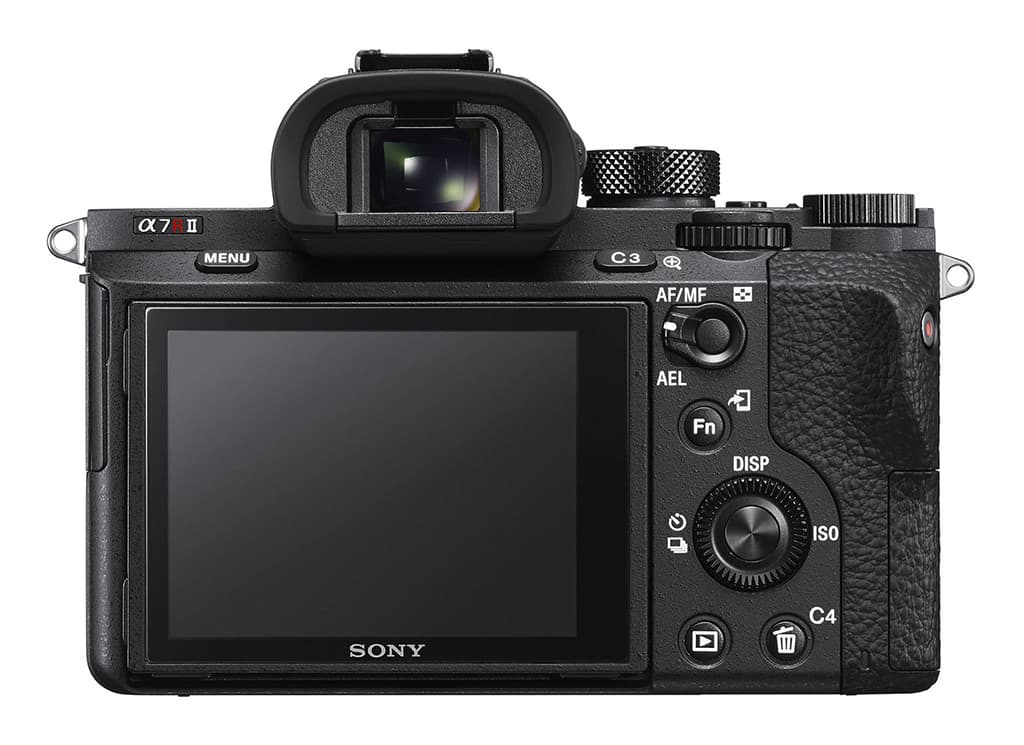 How it fares today
It’s getting on for six years old, but the A7R II remains popular and is a favourite of landscape photographers and anyone who’d like to resolve extremely fine detail. Its performance at high ISO remains impressive, but the handgrip, placement of some controls and battery life has since improved on the A7R III and IV. Its lack of dual-card slots is off-putting for those who’d like a backup option.

New alternatives
Since the A7R II, the A7R III and A7R IV have arrived. Both have improved on their predecessors and the A7R IV has the highest-resolution sensor (61MP) in Sony’s full-frame mirrorless lineup.

It shoots at double the speed of the A7R II (10fps) and with a 15-stop dynamic range, 567 phase-detection AF points and a 530-shot battery life, it’s one of the finest high-resolution cameras money can buy. 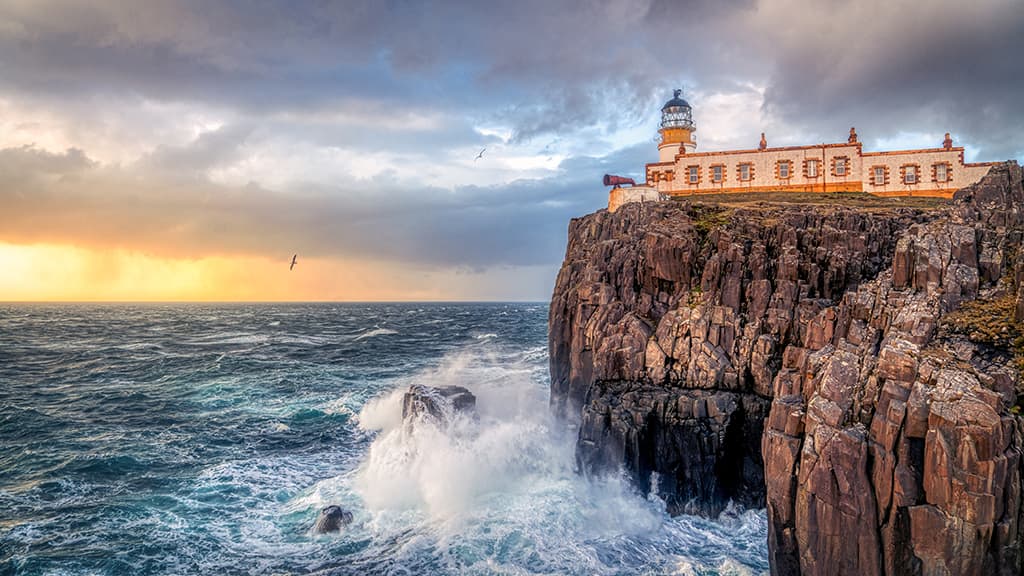 Jakub Bors
The A7R II was my photography companion for almost four years before I swapped it recently for the A7R IV. I am a landscape photographer, and as such, the A7R II was a perfect choice when I moved over to mirrorless.

Looking at the camera compared to the standards of today, it has its flaws; however, back then, the transition was smooth, and I never looked back. For a landscape photographer, the camera has all the features one can hope for, including a tremendous sensor, a powerful AF system and incredible dynamic range.

I’m particularly fond of the 5-axis image stabilisation system, which allows me to capture handheld images in challenging low-light situations. I also really liked the possibility of installing custom apps. My favourites were smooth reflection and time-lapse. These apps provide extra creativity and allow you to create special effects in-camera without additional tools. If you’re a landscape photographer entering the mirrorless camera world, the Sony A7R II is an excellent starting point. More of my landscape images can be found on Instagram@BorsPhotography and on my website at www.borsphoto.com. 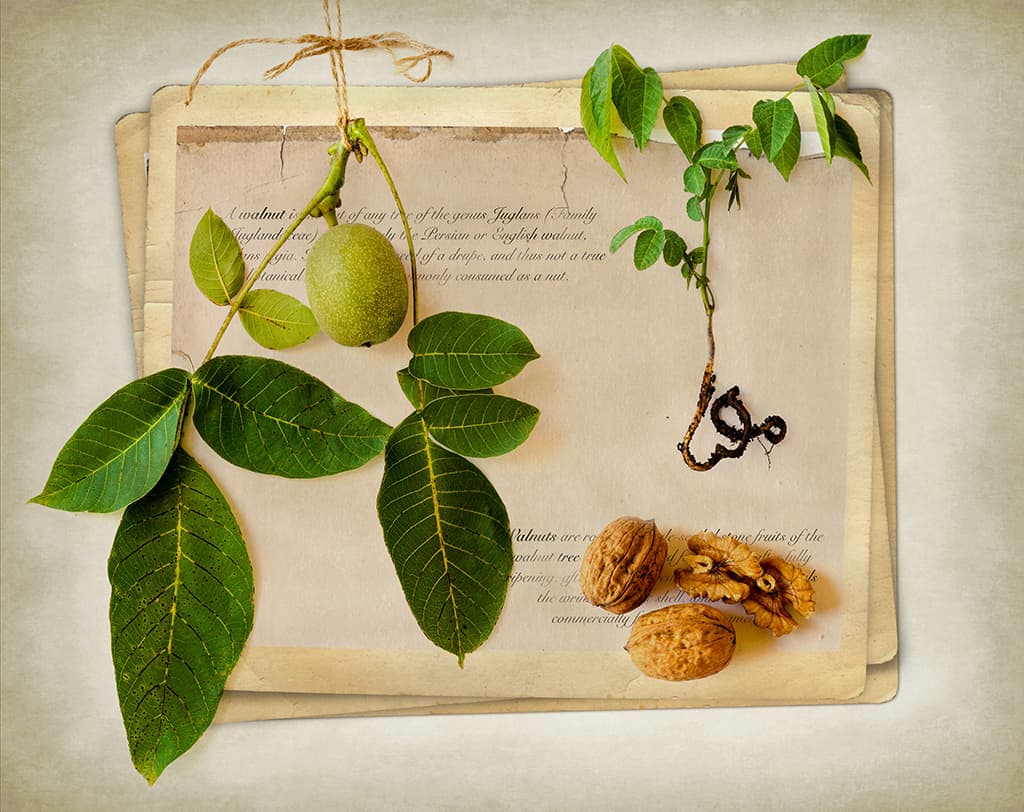 Julie Cowdy
I bought a Sony A7R II in 2017 as an upgrade to my Sony NEX 7. I tried one of Canon’s EOS DSLRs, but it felt too heavy. The feel and weight of the A7R II is just right, especially the grip.

I like the option of using the electronic viewfinder or the rear monitor. I specialise in creative flower and still-life photography and often pair the camera with the fabulous FE 90mm F2.8 Macro G OSS. With the confidence this camera has given me, in the past three years I have gained my Credit Award of the Photographic Alliance of Great Britain (CPAGB) and Royal Photographic Society Associate Distinction (APRS).

For and against
+ Stunning image quality at high ISO
– Battery life 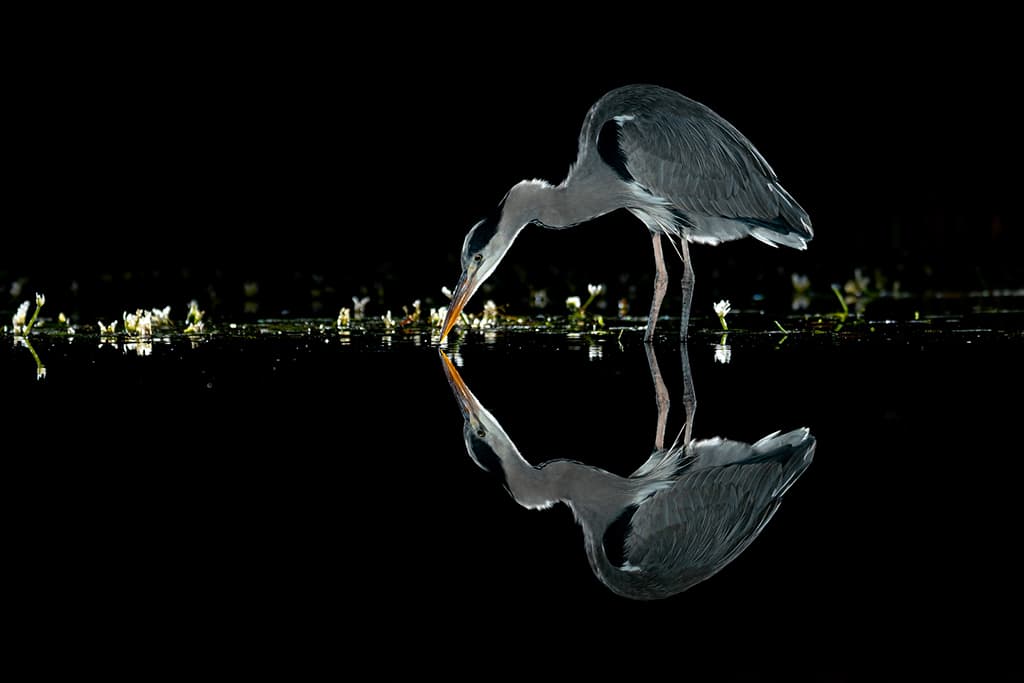 Karen Mason
I bought my A7R II from the Photography Show along with the Sony Vario-Tessar T* FE 24-70mm F4 ZA OSS. Having already owned the A6000, I wanted to stay with Sony as I know my way around the menu.

I love the fact I can just pop on my standard zoom and I have a lightweight camera that is easy to carry around on day trips. On the other hand, I can turn it into an awesome wildlife camera that provides great scope when it comes to cropping in tightly.

Battery life could be better and long exposures drain the power. There are still many features to this camera that I’m yet to discover and I haven’t felt a need to upgrade to a newer model.

For and against
+ Size of the body
– Continuous shooting speed