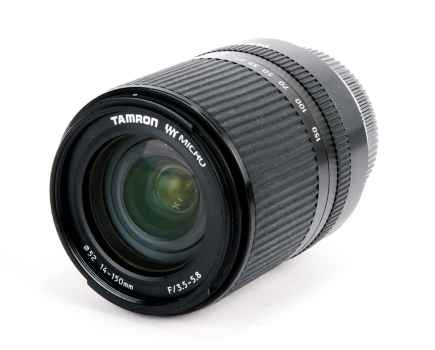 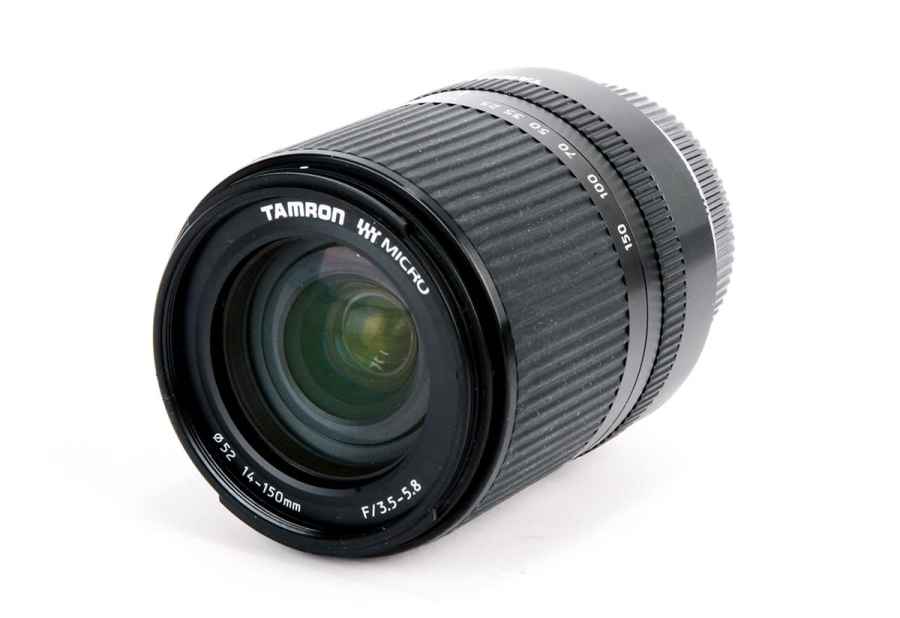 Over the past few years, mirrorless compact system cameras have dramatically changed the landscape in the photographic equipment market. The likes of Fujifilm, OlympusPanasonic and Sony have built up compelling alternatives for photographers tired of dealing with the size and weight of DSLRs, but unwilling to sacrifice image quality. However, the main third-party lens makers have been cautious about joining the party, perhaps waiting to see how the market shakes out.

So while Panasonic and Olympus’s Micro Four Thirds system was launched back in 2008, and both companies have built up significant lens ranges of their own, only a few autofocus lenses are available from other manufacturers. Sigma and Zeiss have each made a handful of primes, and Tamron just a single zoom – the 14-150mm f/3.5-5.8  Di III – which is the lens on test here. With a 28-300mm equivalent zoom range, it’s capable of covering a huge range of subjects.

In fact, this lens could lay claim to being one of the most overlooked offerings on the market. This is partly down to Tamron’s decision not to include built-in image stabilisation, which immediately limits  its usefulness for owners of most Panasonic cameras (Lumix DMC-GX7 and DMC-GX8 users excepted). Long-range superzooms such as this also tend to have a reputation with photographers for mediocre image quality, as the price you pay for their undoubted versatility.

The other problem is that both Olympus and Panasonic offer similar alternatives – the M.Zuiko Digital ED 14-150mm f/3.5-5.6 II and the Lumix G Vario 14-140mm f/3.5-5.6 O.I.S. – which include weatherproofing and optical stabilisation respectively. So why even consider the Tamron?

The answer is, of course, price: selling at around £280, it’s significantly cheaper than the other two options. So for Micro Four Thirds users who want a flexible all-in-one travel lens and expect to use it in benign conditions, on paper it offers the best value. But does its relatively low cost mean it’s an inferior option? Let’s take a look.