Cons: - Quick release plate can easily get stuck onto head 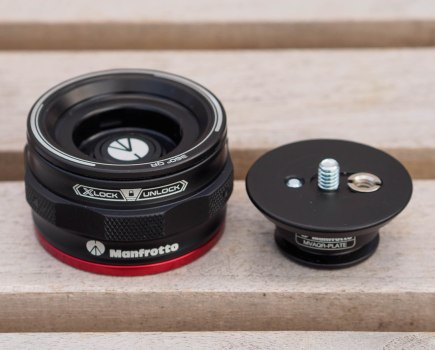 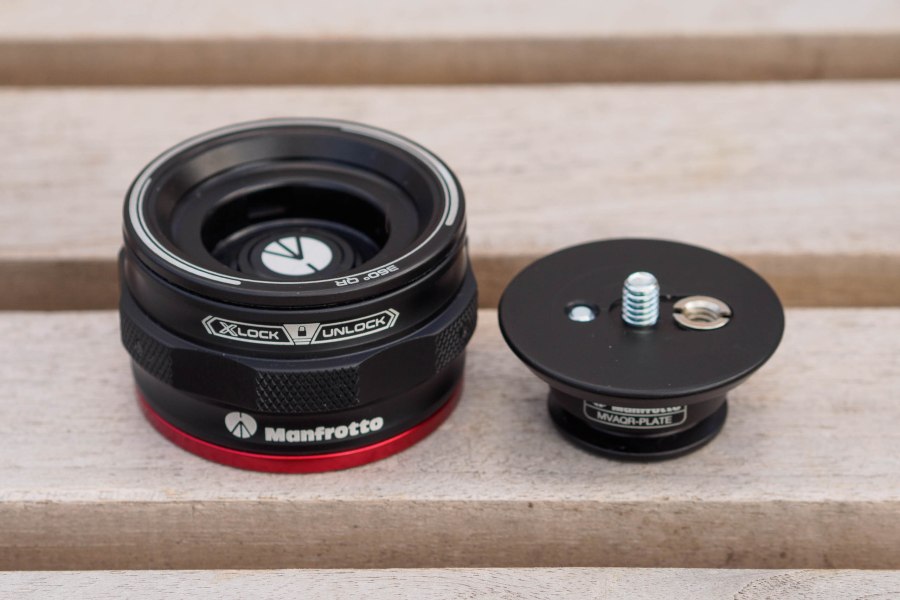 Cons: - Quick release plate can easily get stuck onto head

If you regularly use a tripod, chances are you’ll have a favourite head for everyday use, and keep it pretty much permanently fixed in place. To a degree, this simply reflects the fact that certain types of tripod head are ideal for particular kinds of work. For example, many landscape shooters favour ball heads, while architectural photographers might prefer geared heads, and fluid pan/tilt heads are ideal for video. But even if your work would be made easier by switching between head types, swapping them over can be a pain. While the standard 3/8in screw thread does a great job of fixing things together, it’s not exactly a speedy solution. But the strangely named Manfrotto Move Quick Release Catcher aims to change all that. 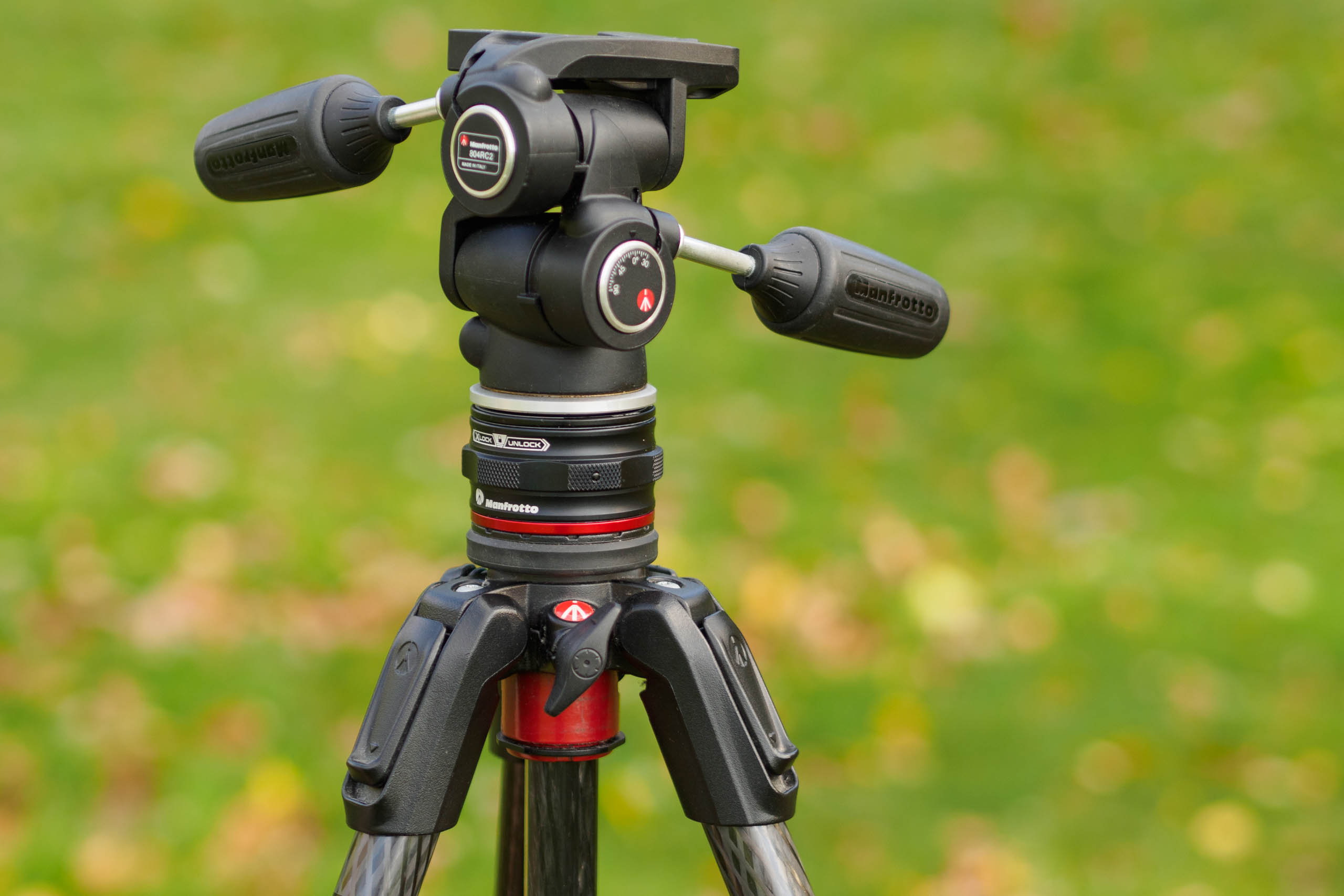 This is probably the first quick release system that’s been specifically designed for swapping around components of your camera support set-up, rather than for clipping your camera on top. While it’s primarily designed for videographers who need to quickly rearrange their rigs, it could equally be useful to photographers for swapping between different kinds of tripod head, depending on what they’re shooting.

For such a thing to be workable, it needs to be solid and robust, and yet quick and simple to use. Manfrotto knows that as well as anyone, so what we have here is a suitably well engineered device. Both the ‘catcher’ base and the quick release plate are machined from hard-anodized aluminium alloy. Once they’re attached to your tripod and head, respectively, the two connect firmly, simply by pushing them together. To remove the head from your tripod, twist the collar around the catcher unit and they’ll disconnect equally decisively, aided by a hefty spring in its base. 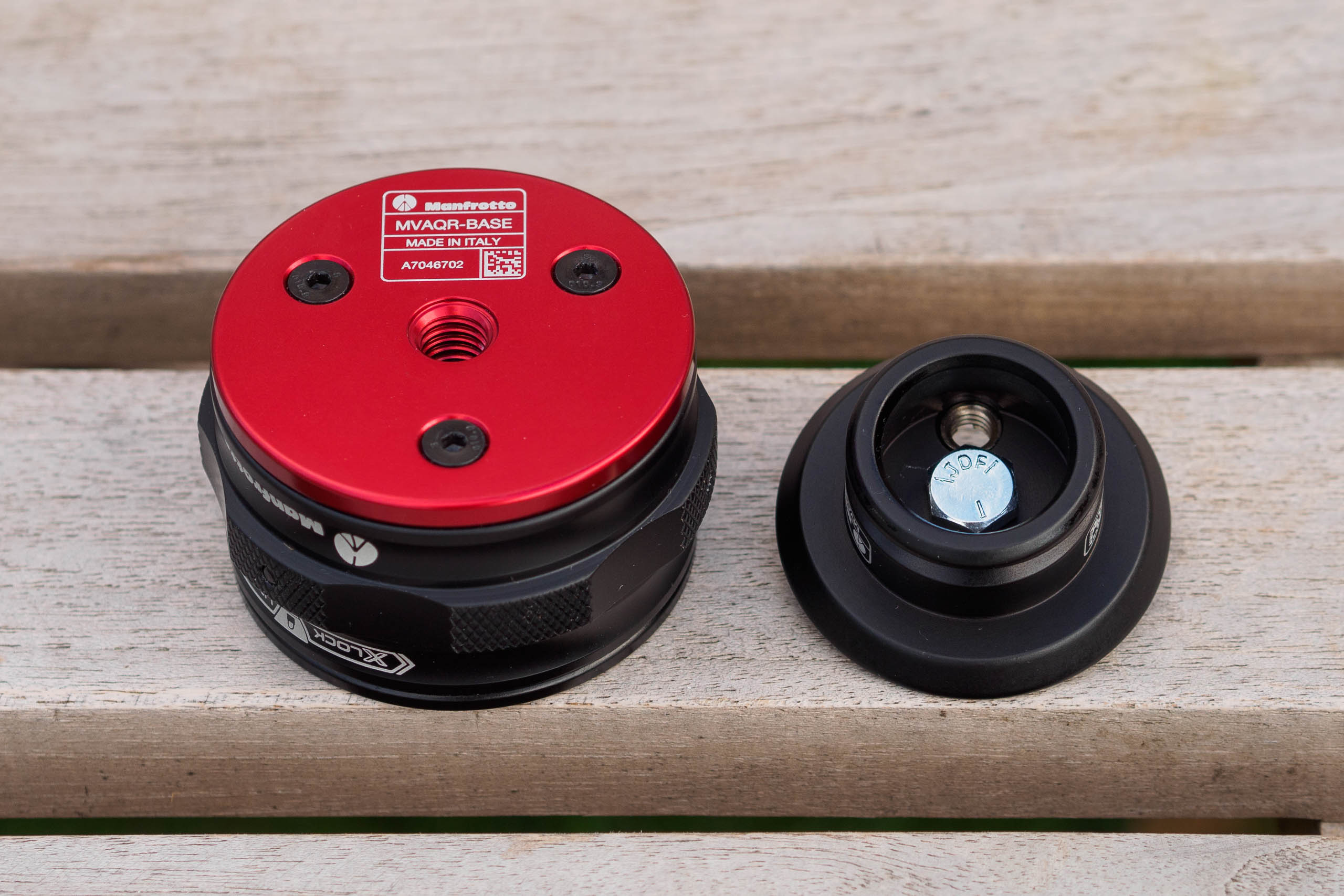 The ‘catcher’ has a standard 3/8′ thread for attcahing it to a tripod. Image credit: Andy Westlake

In terms of size, the base is 6cm in diameter and 3.7cm tall, with the quick release plate being 22mm deep and the overall assembly weighing in at 220g. So it’s best suited for use with full-size tripods, rather than lightweight travel models. I’ve been using it on a Manfrotto 190-series leg-set and found them to be a perfect match. It’s worth noting, though, that once attached tightly to a head, the plate can be very difficult to remove, requiring a socket wrench that’s not included in the kit. 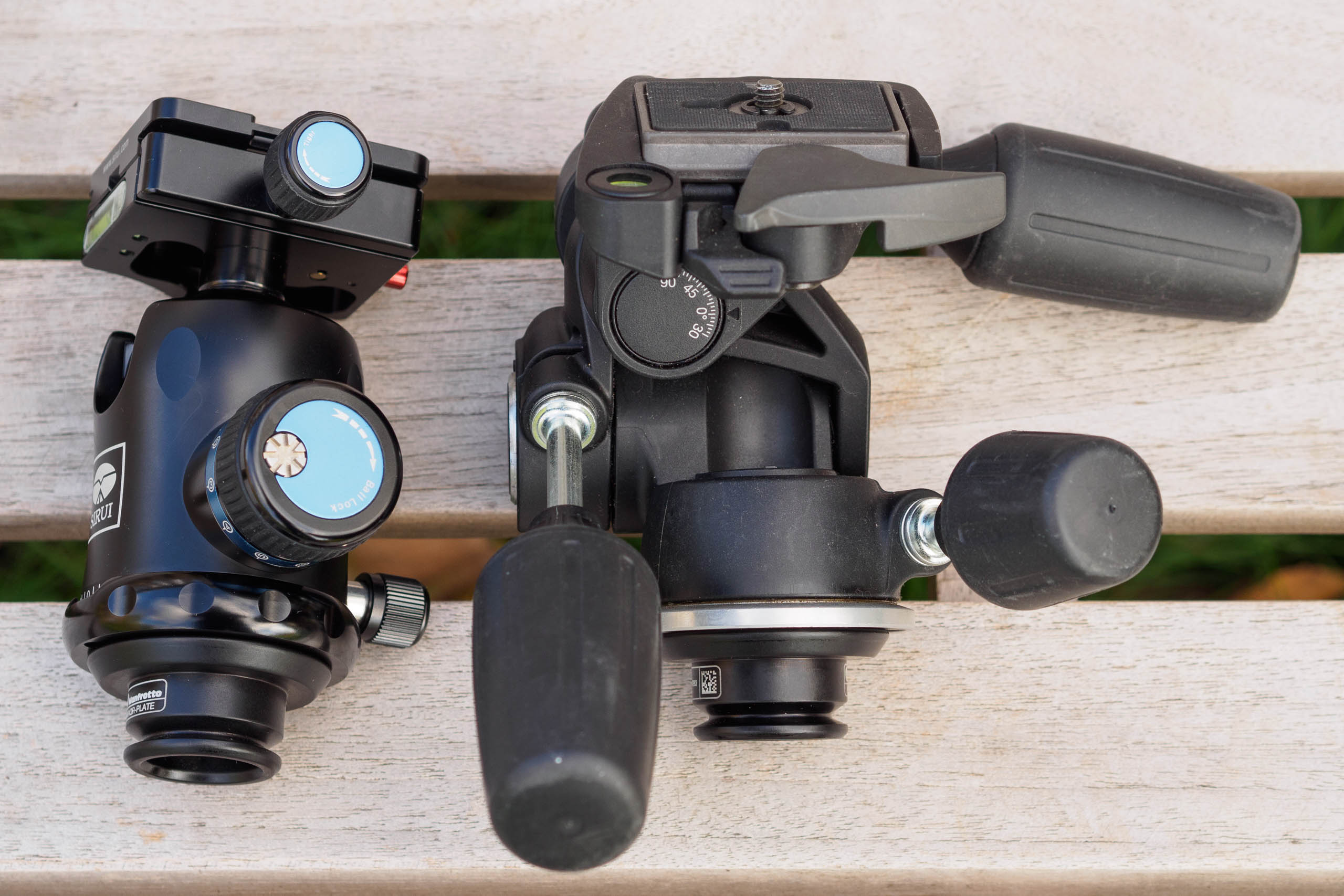 Of course, there’s not much point in having such a device and only using it with a single tripod head. To this end, spare plates are available for £23 each. The base unit on its own costs £82, which seems a bit pointless given that you only pay £7 more to get a plate as well.

The Manfrotto Move Quick Release Catcher is cleverly designed and works beautifully, too. It isn’t a device that every photographer will need, but it might just be one that some users find invaluable.