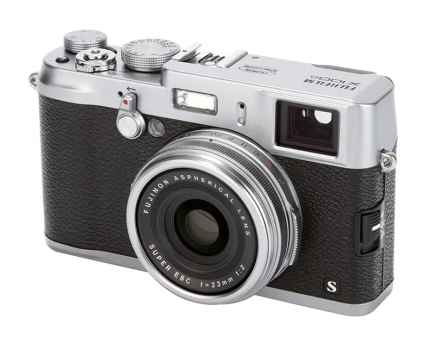 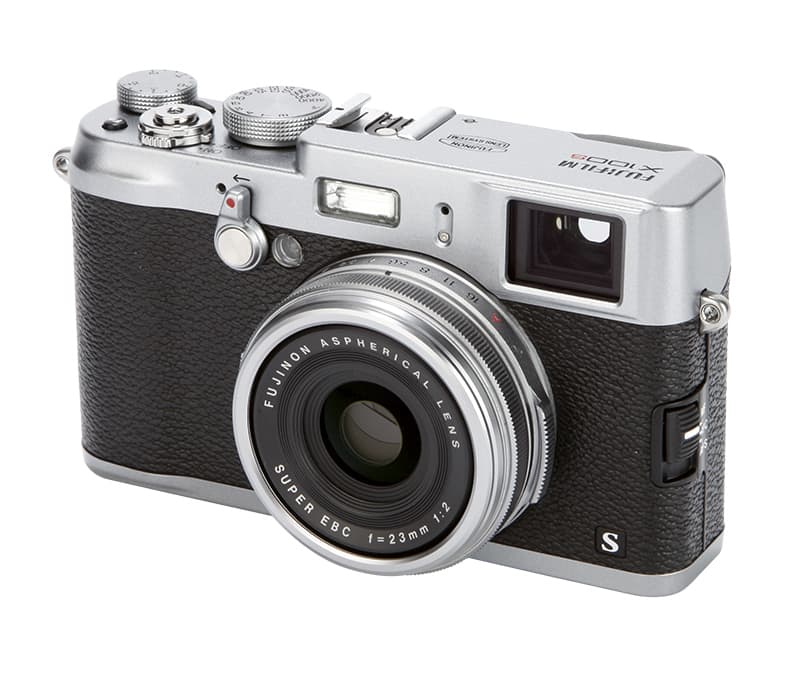 To say that the design of the Fujifilm X100 caused a stir among enthusiast photographers is a bit of an understatement. An online poll put to Amateur Photographer readers suggested that almost half of those who took part were prepared to buy an X100, even before the camera had been tested and therefore before they knew what the picture quality was like. The camera commands the same kind of interest as the Leica red dot, and has been followed by a number of popular digital cameras with similar retro appeal, including Fuji’s own extensive X series and models such as the Olympus OM-D E-M5. Thankfully, as the successor to the Fujifilm X100, the Fujifilm X100S carries virtually the same stylish exterior, but with numerous improvements that address some of the handling issues we discovered when we tested the X100 in AP 23 April 2011.

Those who bought the X100 on looks alone will have been pleased with its performance – our test of the camera confirmed its impressive picture quality. The X100S now features an upgraded sensor, which is the same 16.3-million-pixel, X-Trans model as that found in Fuji’s X-Pro1 and X-E1. Not only can we expect improved handling, then, but better images too.

A key aspect of the Fujifilm X100S is that it uses a fixed focal length lens – the same 23mm (35mm equivalent on full frame) f/2 optic as its predecessor, so there is no option for zooming in and out. This focal length is associated with street photography, but is also suitable for reportage, landscapes and environmental portraits. There is also a WCL-X100 wide conversion lens, which shortens the equivalent focal length to 28mm. This is the lens used during this test.