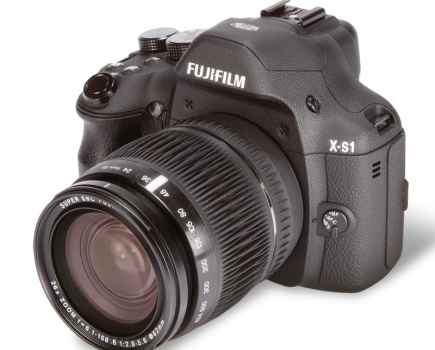 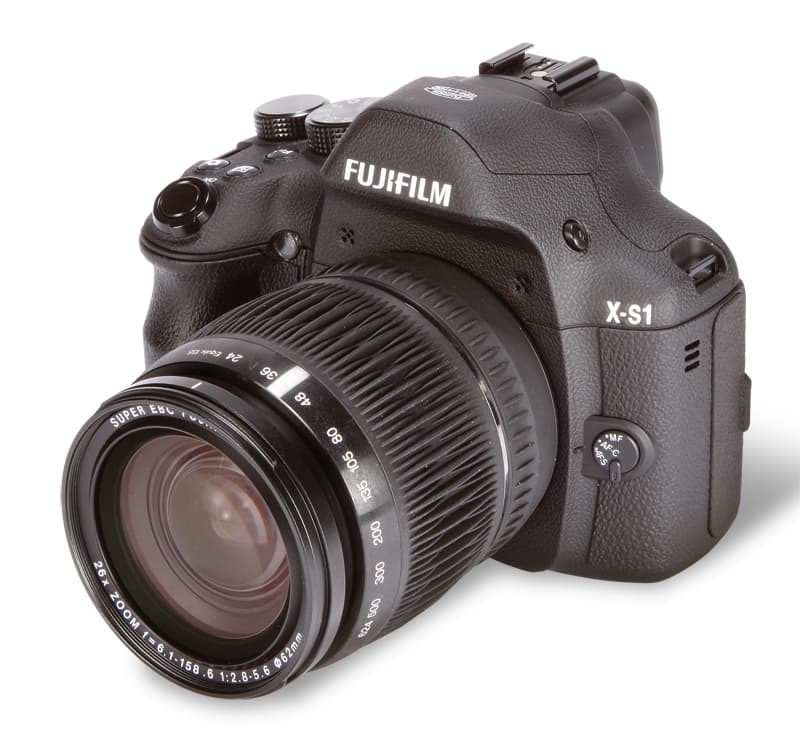 Fujifilm X-S1 at a glance:

My first ‘proper’ digital camera was a Fujifilm FinePix S7000. At the time I bought it, I had used film SLRs for years but was not quite ready to take the leap and buy an expensive DSLR. The S7000 offered all the exposure control and handling I was used to from a SLR, but with the convenience of a digital camera. What’s more, I didn’t have the added expense of additional lenses.

For a year or so I was delighted with the camera but in the end I outgrew it and so bought my first DSLR. My story is quite a common one, because many photographers buy a bridge camera before getting a DSLR. However, bridge cameras often receive something of a bad, and a rather unfair, press from a lot of enthusiast photographers.

Although they have large zoom lenses and offer a smaller, lighter alternative to using a DSLR, they still use a fairly standard-sized compact camera sensor. For this reason, the image quality from many bridge cameras has not been good enough to satisfy the demands of enthusiast photographers. Consequently bridge cameras are often seen as an entry point into digital photography rather than an alternative to a DSLR.

The key to improving the bridge camera’s reputation, and to make enthusiasts sit up and take notice, is to use a larger sensor to improve image quality. This is exactly what Fujifilm has done with its latest bridge camera. The X-S1 features the same 12-million-pixel, 2/3in sensor as that found in the Fujifilm X10, and combines it with a 24-624mm zoom lens and all the features expected of an advanced compact camera, and then packs them into an entry-level DSLR-sized body.

Taking these improvements into consideration, can the Fujifilm X-S1 do enough to challenge many people’s perception of bridge cameras – and, more importantly, could it prove a suitable alternative to an entry-level DSLR?