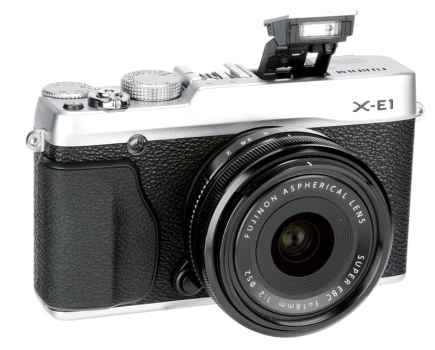 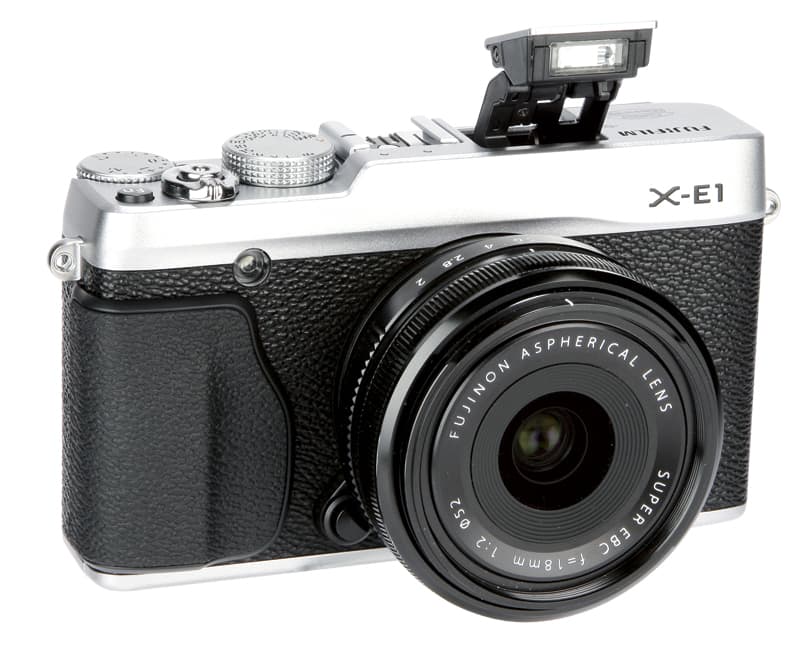 Fujifilm X-E1 at a glance:

It came as no surprise that on the back of the success Fujifilm had with its fashionable rangefinder-style FinePix X100, the company should announce what is effectively an interchangeable-lens version in the form of the X-Pro1. What is perhaps surprising is just how good the newer model is. It was clear from the camera’s build, handling, image quality and high asking price that it was a top-end model. The next logical step, therefore, was to bring out a more affordable version, hence the Fujifilm X-E1.

This X-E1 uses the same Fujifilm X lens mount, processor and imaging sensor as the X-Pro1, but packs them into a smaller and less costly body. What is perhaps even more exciting is that not only can we expect the same high image quality as before, but the X-E1 brings a number of improvements to the handling via a firmware upgrade (which is also available for X-Pro1 users).

We know that the X-Pro1 is an excellent camera and we can expect similar things from the Fujifilm X-E1, but I am keen to highlight the differences between the two. With the new X-E1 at a lower price point, could it usurp the higher-end, and more expensive, X-Pro1?