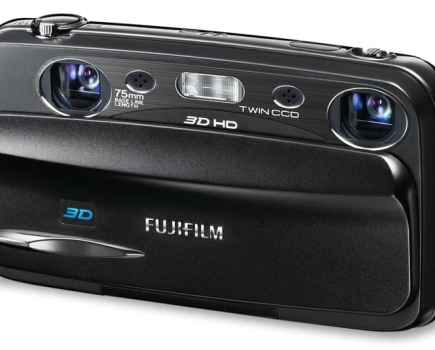 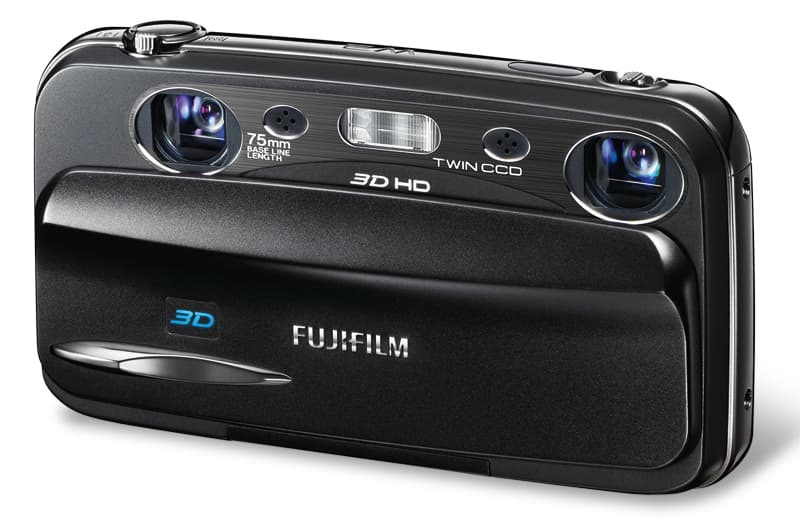 Fujifilm was very quick off the mark with its first 3D compact camera, the W1, and managed to hit the shelves just as the latest 3D craze flooded the cinemas and the home-entertainment market.

So while both Sony and Panasonic have now produced 3D functionality within their latest models, Fujifilm has now produced a second, more refined 3D camera.

This new model, the W3, is slimmer than the first, with an improved lenticular LCD screen and HD video capture in 3D or 2D. The starting price of the camera is also £100 cheaper than the W1 on release, making it even more appealing for the 3D fan.