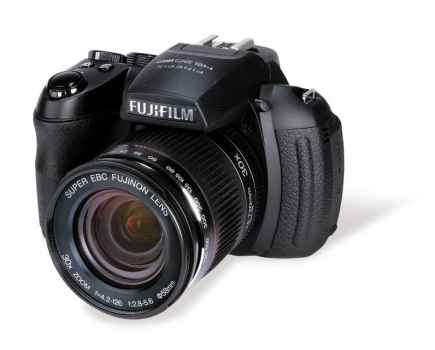 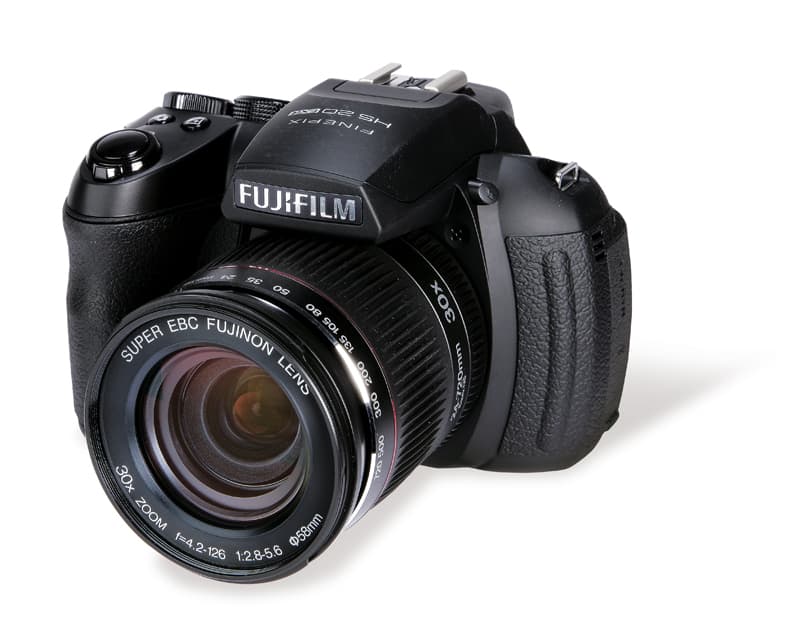 Fujifilm FinePix HS20 at a glance:

Photographers seeking a small camera for a day trip or weekend away have traditionally turned to the advanced compact or bridge camera. Although bridge cameras are still fairly large, they tend to offer long zoom lenses with magnifications you would struggle to obtain on any SLR without eye-watering investment.

Bridge cameras are styled more like DSLRs and offer similar handling, but on a smaller scale. Their lenses can be longer thanks to smaller sensor sizes (which create greater focal magnification) and also by withdrawing into themselves for storage.

The Fujifilm FinePix HS20 is the latest in a long line of bridge cameras from the company, and it is an area in which it has long excelled. This model is an update of the FinePix HS10 that was released late last year, and shares many of its features.

The one noticeable change is the sensor, which has been upgraded from 10.3 to 16 million pixels, although it still has the same 1⁄2in physical size, making it notably smaller than even the micro four thirds units.