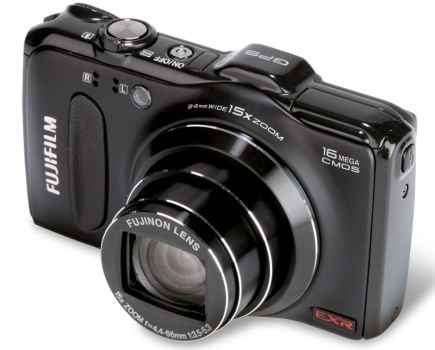 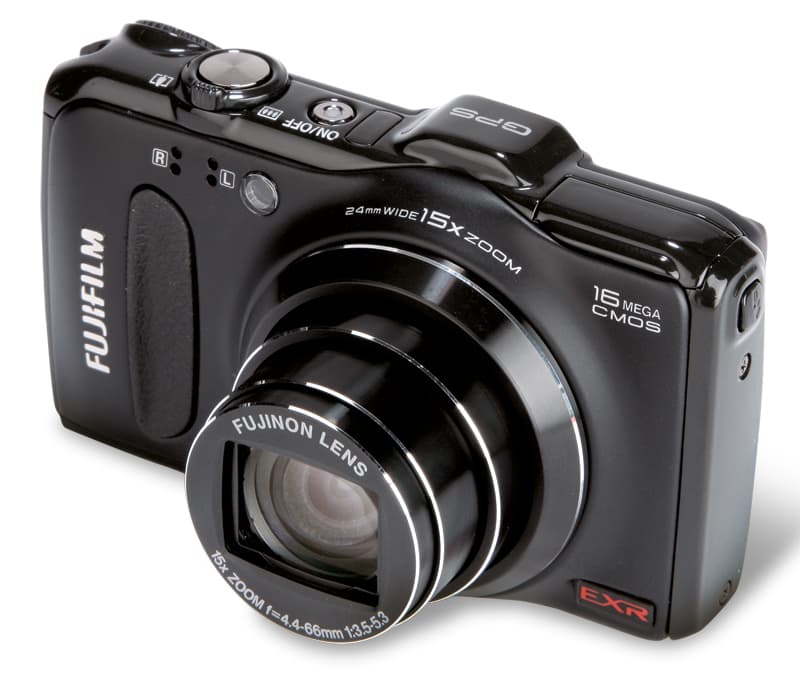 Fuji FinePix F600EXR at a glance:

The Fujifilm FinePix F600EXR replaces the F550EXR, which we tested in AP 17 September 2011 and gave a four-star rating. The additional features in the F600EXR appear to be fairly limited, and include a refined GPS system – which is about the most detailed I have seen in any camera – and a motion-detection function. The F600EXR is part of Fuji’s range of travel compacts, and faces stiff competition from models such as Panasonic’s Lumix DMC-TZ20 and Sony’s Cyber-shot HX9V.

At the core of the Fuji FinePix F600EXR is the company’s unique EXR CMOS sensor, which in this model has 16 million pixels. The sensor’s pixel arrangement is harnessed through the EXR shooting modes, and includes EXR auto (that recognises any of 54 scene types and 99 shooting patterns), as well as the three dedicated modes of high resolution (HR), high sensitivity and low noise (SN) and dynamic range (DR). Motion detection, which is a new feature to the F600EXR, determines if the subject is moving and adjusts the exposure accordingly.

The 6.4×4.8mm sensor is fairly standard for a compact camera at this level, and results in a 5.41x magnification factor. To achieve the large 24-360mm optical zoom range the Fujinon lens is 4.4-66mm, with a maximum aperture of f/3.5-5.3. At any given setting there are three aperture values available. The zoom range can be extended digitally to 720mm for an effective 30x zoom, although at reduced image quality.

While the EXR auto mode is designed to cover all situations, the camera also offers manual exposure control. What is likely to please discerning photographers is the ability to capture in raw (RAF) format as well as JPEG, which means there is a good level of control both pre and post-capture. MyFinePix Studio for Windows and Raw Converter for Mac software are included.

There are a number of features on the F600EXR to keep the enthusiast photographer happy. Along with PASM control and EXR auto, the shooting-mode dial offers auto, scene position for 18 different scenes, and advanced, which includes motion panorama 360 that produces a seamless panorama from a single sweep, pro focus and pro low light. Film-simulation modes mean that capturing black & white and high-contrast vivid images is possible, and the camera offers film-simulation bracketing, too.