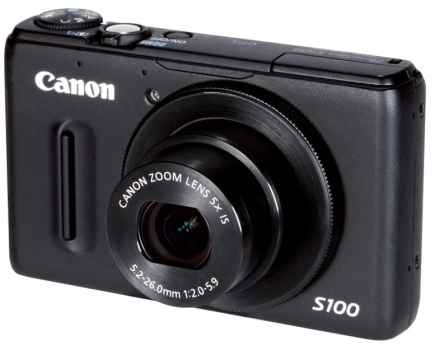 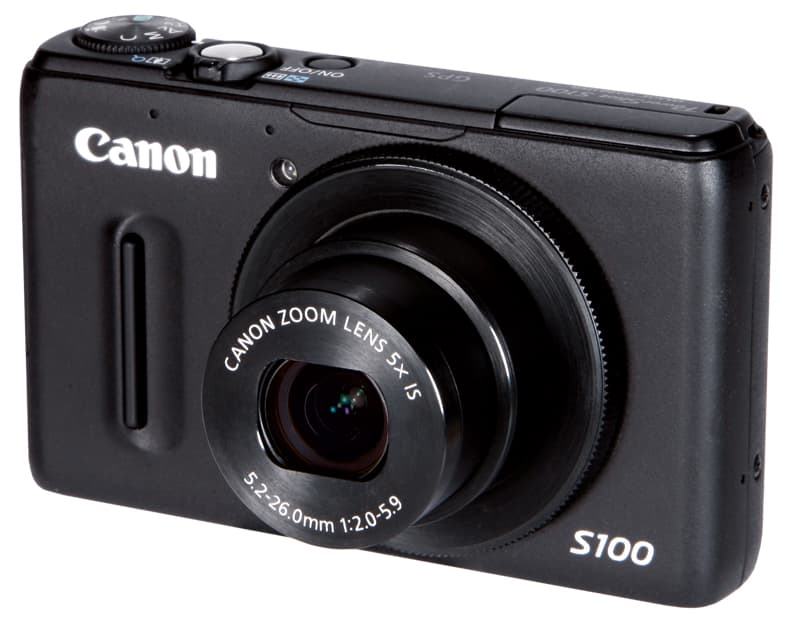 Canon PowerShot S100 at a glance

With the Canon PowerShot G12 at the top of Canon’s compact camera line-up, enthusiast photographers might be forgiven for asking what is so special about the PowerShot S100. After all, it looks like any other compact camera, especially when compared to the rangefinder styling of the G12. But, therein lies its appeal – the slim compact exterior of the S100 hides a wealth of features that are ideal for the enthusiast photographer looking for a compact camera, and unlike the G12 the S100 is truly compact.

When we tested the S100’s predecessor, the S95, in AP 2 October 2010, it received an impressive 4 out of 5 stars. The latest version has a number of improvements, the most significant being the Canon-developed 12.1-million-pixel CMOS sensor.

There is no doubt that the most important feature of the new Canon PowerShot S100 is its sensor. Unlike that used in the Canon PowerShot G12 and the preceding PowerShot S95, the sensor has been produced by Canon itself and developed using the company’s ‘EOS-sensor know how’.

Although the 1/1.7in (approximately 7.6×5.7mm or 43mm2 ) sensor size remains the same as the S95, it is a CMOS rather than a CCD sensor. Canon states that the size of the microlenses has been improved compared to previous sensors. This means that less of the light that reaches the sensor is lost, as the larger microlenses should direct more light the photosites, which helps reduce noise.

Processing the data created by the sensor is a Canon Digic 5 processor. According to Canon, this processor is 6x faster and should help the camera produce 75% less noise than the Digic 4 processor used in the PowerShot S95. The new sensor and increased processing power give the S100 an ISO sensitivity range of ISO 80-6400, improved from ISO 3200 in the S95. It also allows full 1080p HD video capture.

Another consequence of the increased processing power is a continuous shooting rate of 2.3fps, or 9.6fps in an eight-frame burst in high speed burst mode. However, there are restrictions on AF. In the standard shooting rate it is locked at the first image, but exposure can change. In the high-speed mode, all the exposure settings are locked at the first frame and images can only be saved as JPEG files.

Optically, the PowerShot S100 is also different from the two previous incarnations of the camera. The maximum aperture is still f/2, but the focal length of the lens is now extended at both ends, increasing from a 3.8x zoom in the S95 to a 5x zoom with the equivalent focal length of 24-120mm in the S100.

Another feature new to the Canon S series is in-camera GPS. This embeds the location data of where an image was taken into the image file. There are two modes in the S100, with one using the GPS when an image is taken and the other tracking the location data even when the camera is turned off. This creates a log of the exact route you have taken, and it can then save this data as a log file for use in other applications. However, as these features use up battery power, even when the camera is turned off, I would advise using the standard mode instead, which should be more than sufficient for most photographers.