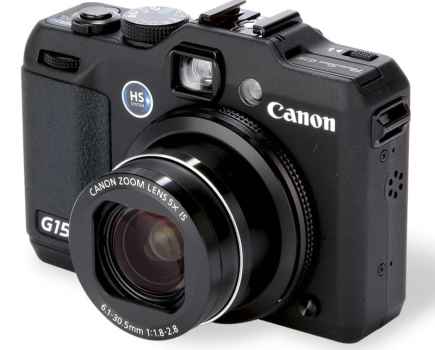 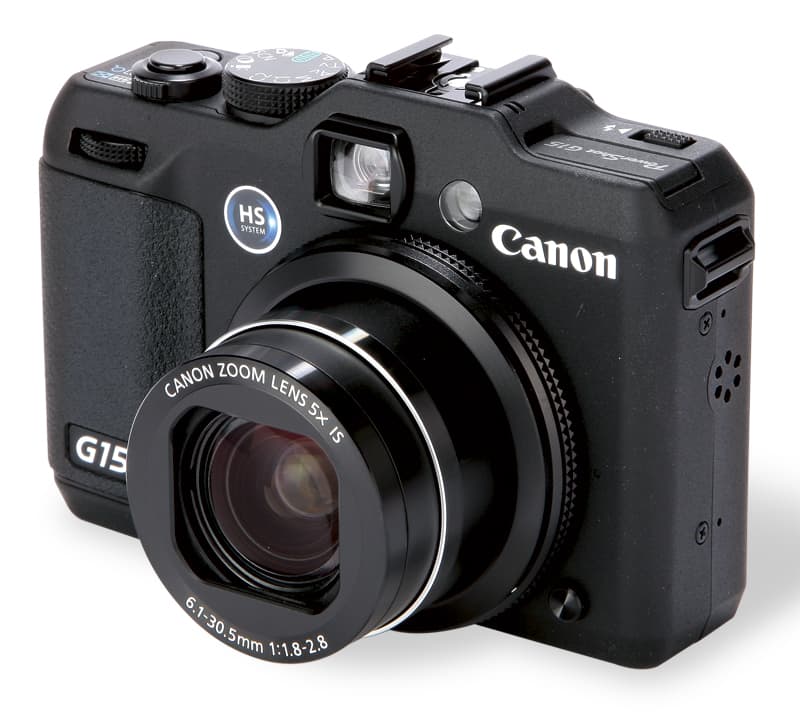 Canon PowerShot G15 at a glance:

Canon’s PowerShot G series began in 2000 with the launch of the 3.3-million-pixel G1 and for years it was considered vastly superior to most of its competitors in terms of quality, engineering and specification. Indeed, for a long time, this series of advanced compact cameras sat firmly at the top of the wish list of many enthusiast photographers who wanted the full complement of controls they had on their DSLRs.

Despite its moniker, the new PowerShot G15 is in fact the 12th camera in the line, and like its predecessors it has a larger than standard imaging sensor. The PowerShot G series is also the last range of compact cameras to feature an optical viewfinder.

During its lifetime, the G series has seen certain features come and go, and even sometimes reintroduced. For example, in the G7 raw image capture was lost, only to be brought back with the G9. Vari-angle screens have come and gone from model to model, and the 14-million-pixel resolution of the G10 was reduced to 10 million pixels in the G11, after photographers demanded fewer pixels in exchange for better image quality. Perhaps the most significant change was the introduction of the PowerShot G1 X earlier this year. This model uses a significantly larger 14.3-million-pixel sensor, which is basically a 4:3 cropped version of the 18-million-pixel CMOS sensor used in Canon DSLRs.

However, these days the latest PowerShot G series is beset by competition from all sides: compact system cameras have become smaller; bridge cameras are more advanced; and almost every manufacturer produces a high-end compact that shoots raw images. The new Canon PowerShot G15 may therefore find it much more difficult to gain a foothold in the market. That said, this latest G-series model is more than just a cosmetic makeover and offers a number of new features, notably a new image sensor and improvements to the lens, as well as a slight redesign of the camera’s body.