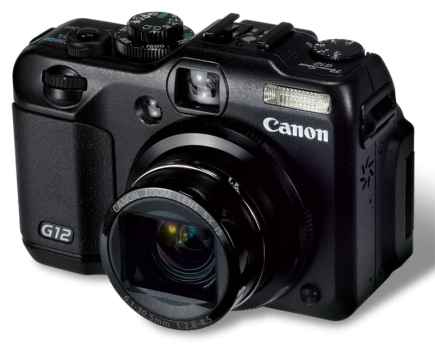 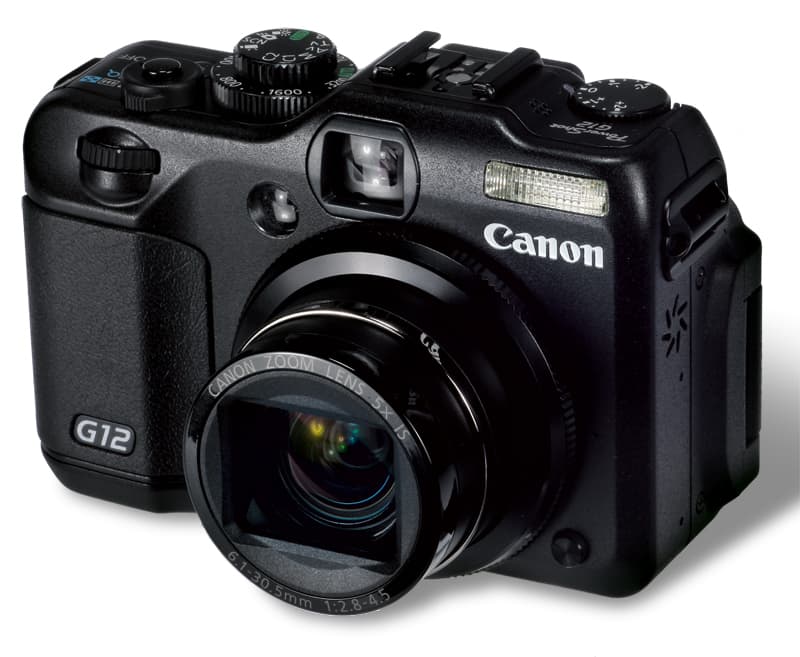 Canon PowerShot G12 at a glance:

Like buses, you can wait ages for a top-end compact camera and then four come along at once. In the past few months we have reviewed the Panasonic Lumix DMC-LX5 (AP 25 September), Samsung EX1 (AP 7 August) and the Nikon Coolpix P7000 (AP 16 October). Now Canon has shown its hand by updating its highly successful PowerShot G series with the new Canon PowerShot G12.

The new camera has the same style of body first seen in the G10, but it uses the 10-million-pixel CMOS sensor of the model it succeeds, the G11.

When the G11 was released, photographers were pleased with Canon’s decision to actually reduce the pixel count from 14.7 million pixels to just 10 million. This helped to keep noise at a manageable level, while still delivering a high enough resolution to produce good-sized prints. With the same 10-million-pixel sensor, it will be interesting to see if there have been any further improvements to the noise suppression in the Canon PowerShot G12.

Aside from the introduction of HD video capture, a new hybrid image-stabilisation system and a tweak to the handling of the camera, there is little that has been changed in the G12 from the G11. The question is whether or not these few new features of the Canon PowerShot G12 make a significant difference to the new model.