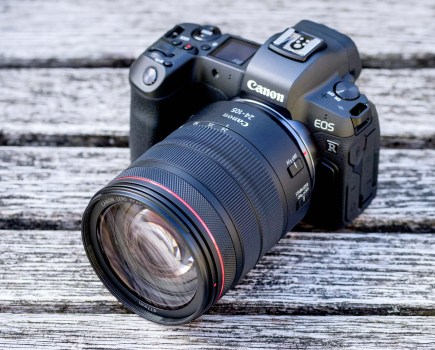 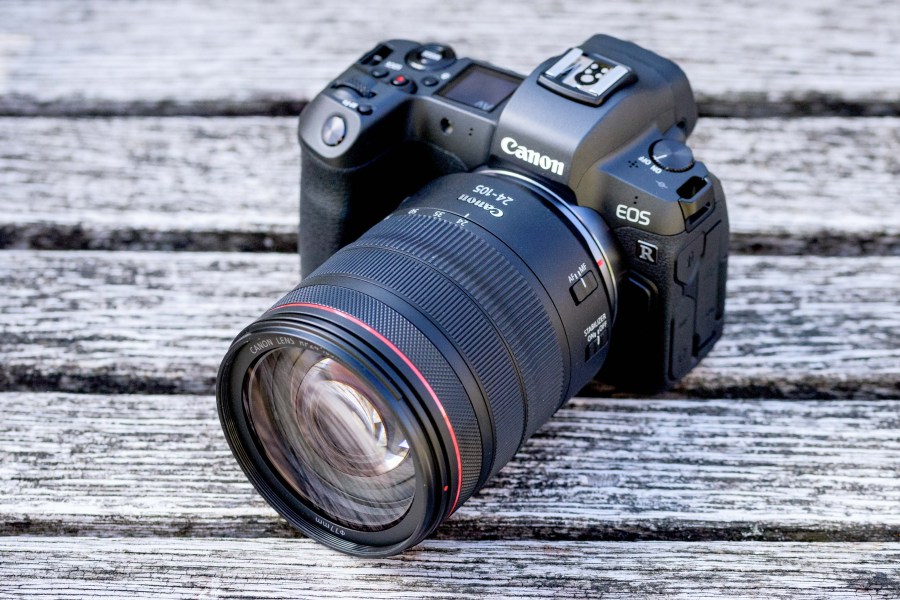 Canon EOS R: at a glance 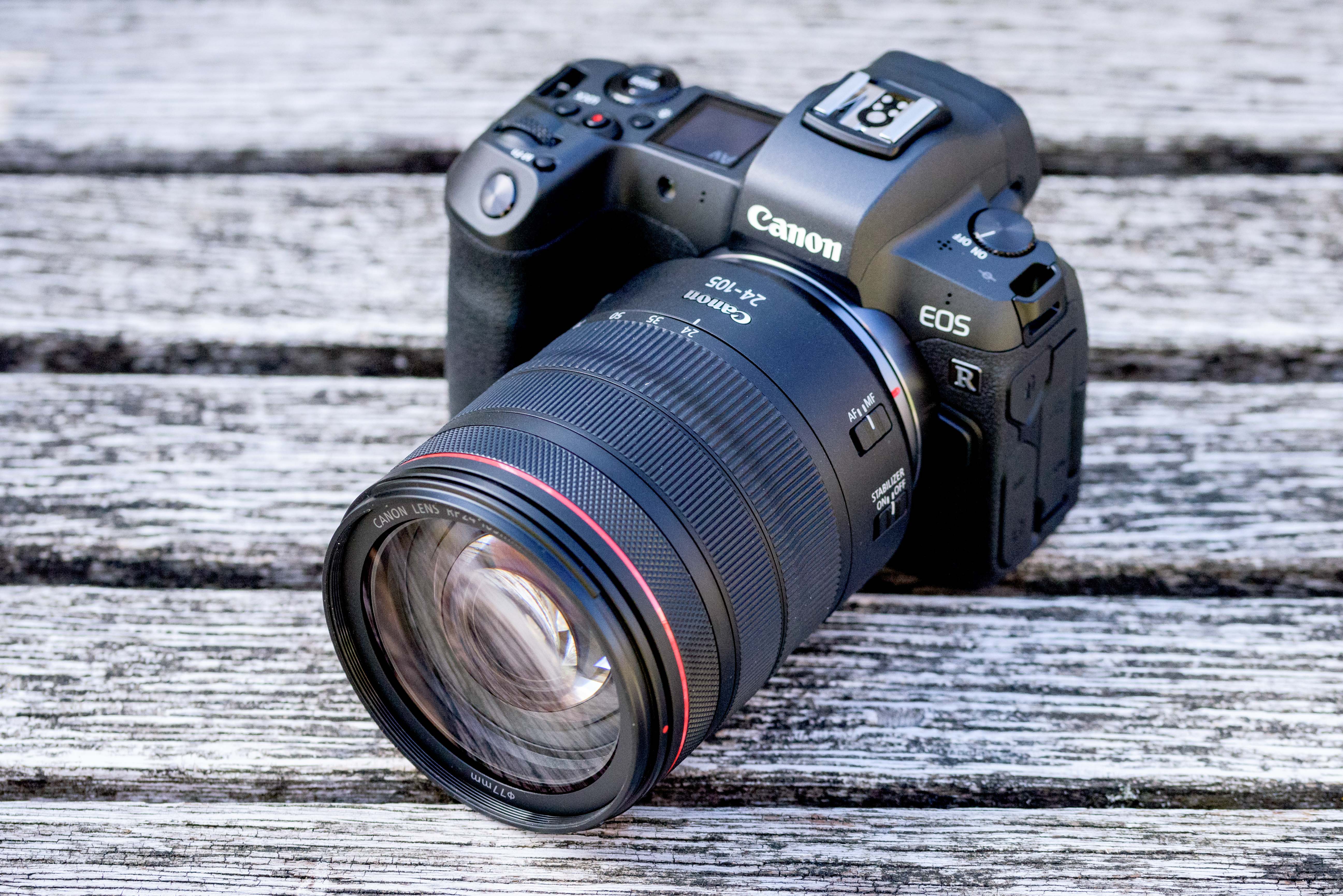 What a difference a year makes. Twelve months ago Sony announced the A7R III into the full frame mirrorless market, which they’ve had almost exclusively to themselves for the last five years. A year down the line and we’ve finally witnessed Canon and Nikon join the full frame mirrorless party, with Panasonic also showing intent to challenge the big guns with their recently announced Lumix S Series that’s due to arrive next year. The future of full frame mirrorless looks very exciting indeed and with more competition in the market, consumers aren’t short of choice.

Canon’s entry into full frame mirrorless has arrived with one camera and four full frame lenses that centre around the company’s all-new RF lens mount. This large-diameter, short back-focus mount has been designed to enable faster focusing and extra flexibility in lens design, which combined with the debut of the EOS R, marks a momentous chapter in the company’s EOS journey. Without going into too much depth about Canon’s history, the EF mount has been around for over thirty years so you could say it’s about time we see Canon shake things up and start to take the full frame mirrorless fight seriously. 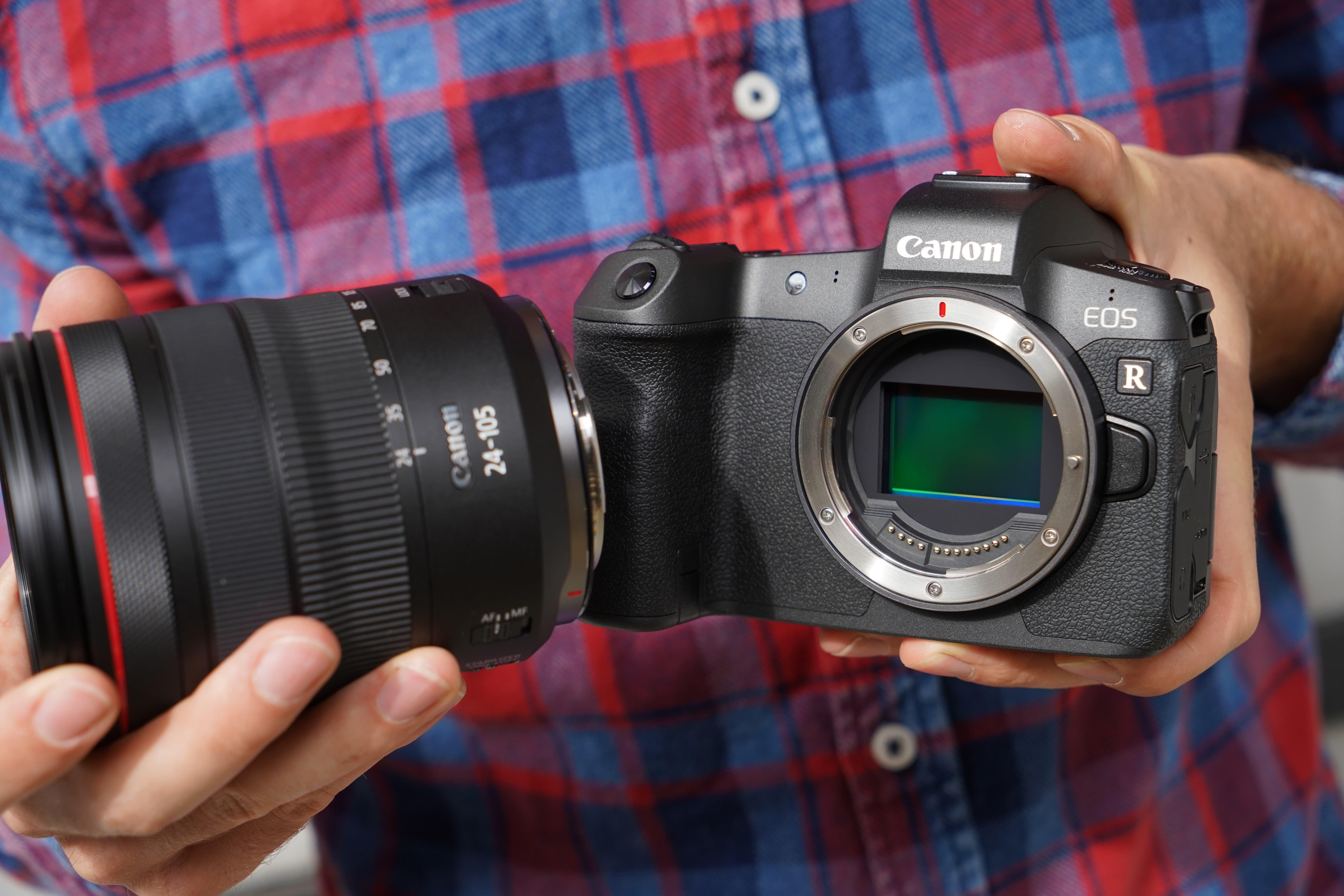 The first camera in a new system always has a lot to answer for, but just as we’ve seen with the excellent Nikon Z7, the EOS R has a great opportunity to make its mark in the full-frame mirrorless market. Before we get stuck into the nitty-gritty, let’s first refresh ourselves with the Canon EOS R’s key features.