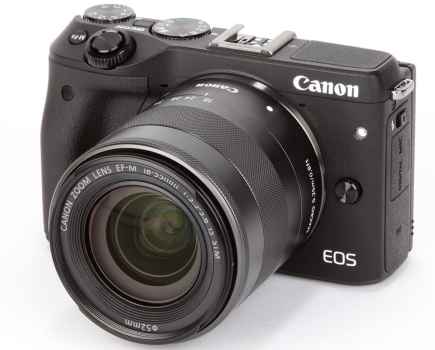 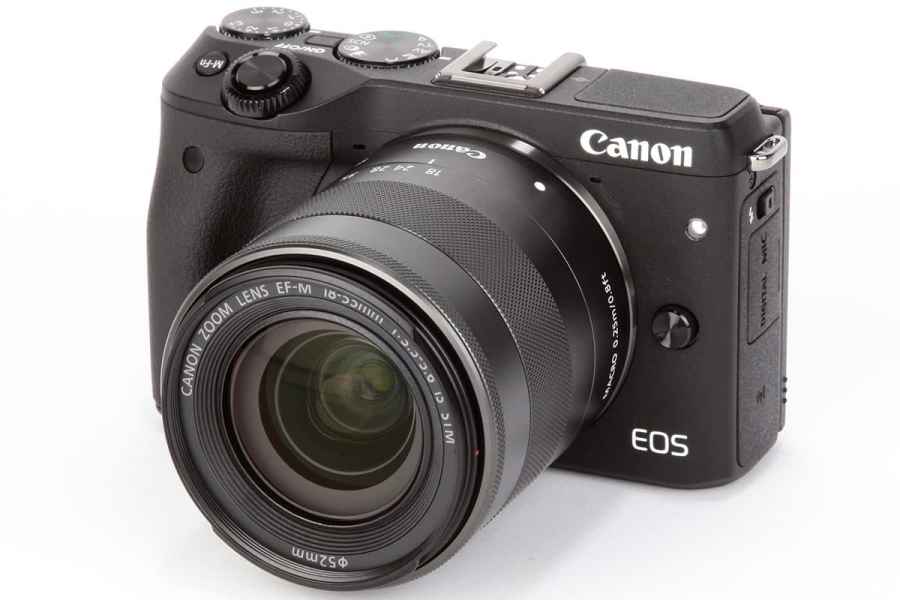 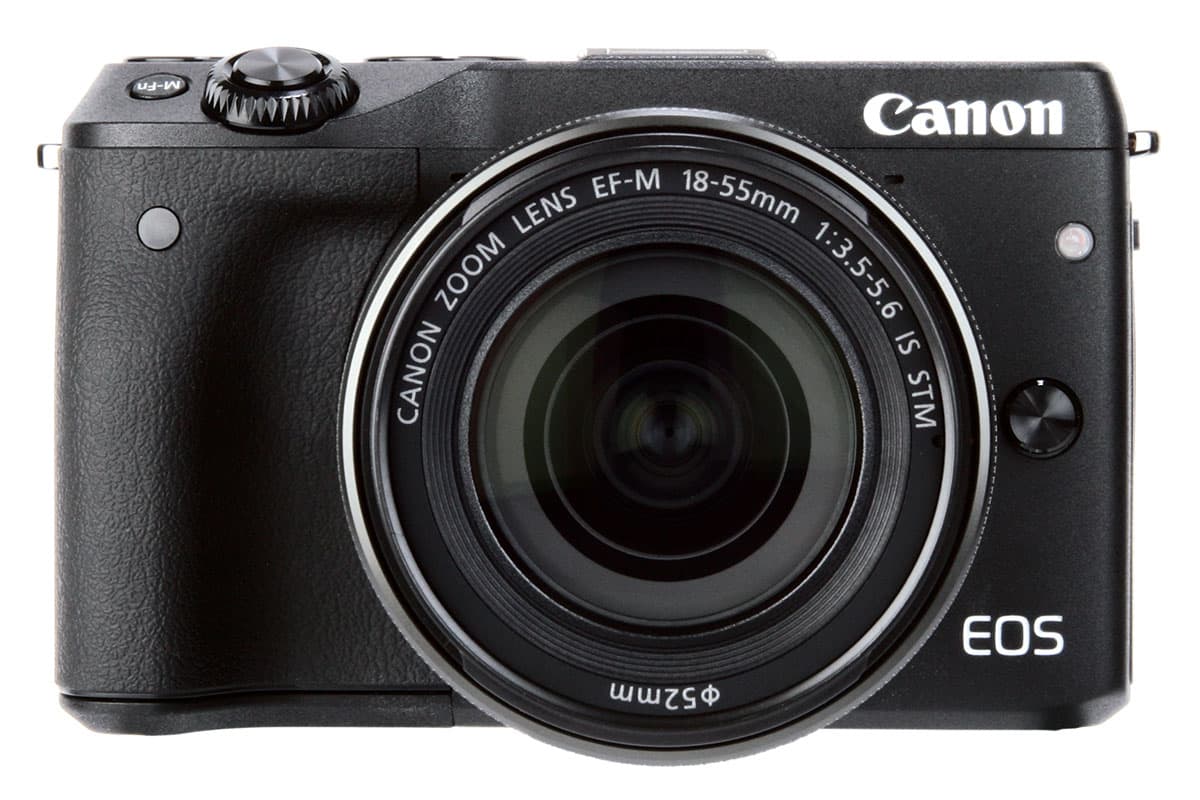 This view shows the front dial that surrounds the shutter button

Of all the major camera manufacturers, Canon has been by far the most reluctant player when it comes to compact system cameras. Not only was Canon one of the last to make a mirrorless camera at all, with the EOS M in mid-2012, but it has also shown little commitment to the system, releasing just four compatible EF-M mount lenses to date. In contrast, with a head start of just six months, Fujifilm has built up its X system to 17 lenses, and Leica has already matched Canon lens-for-lens despite launching its T system almost two years later.

With a simplistic entry-level design and sub-par autofocus, the EOS M never really captured photographers’ imaginations, and from a launch price of £769 with 18-55mm kit lens it has now dropped to a somewhat ignominious £199. Perhaps, then, it’s no surprise that Canon has taken so long to follow it up, with the slightly upgraded EOS M2 only sold in the Asian market. But now, with the EOS M3, the company has moved distinctly towards attracting enthusiast photographers.

The M3 is based around an all-new 24.2-million-pixel, APS-C sized CMOS sensor that is also found in the EOS 750D and 760D DSLRs that were launched at the same time. Perhaps surprisingly, this sensor doesn’t employ Canon’s clever dual-pixel AF technology that is used on the EOS 70D and 7D Mark II, but instead incorporates phase-detection pixels to give a 49-point hybrid autofocus system that Canon calls Hybrid CMOS AF III.

In terms of design, the M3 borrows heavily from Canon’s other small cameras, with a handgrip that’s reminiscent of that on the EOS 100D, and a tilting touchscreen and EVF-compatible hotshoe like those on the PowerShot G1 X Mark II. It’s also the first EOS to gain an exposure compensation dial, as previously seen on various PowerShot models, including the G7 X. The message here is clear – the M3 is designed to offer existing EOS owners, who might be tempted to buy a CSC from another brand, a reason to stay in the fold. 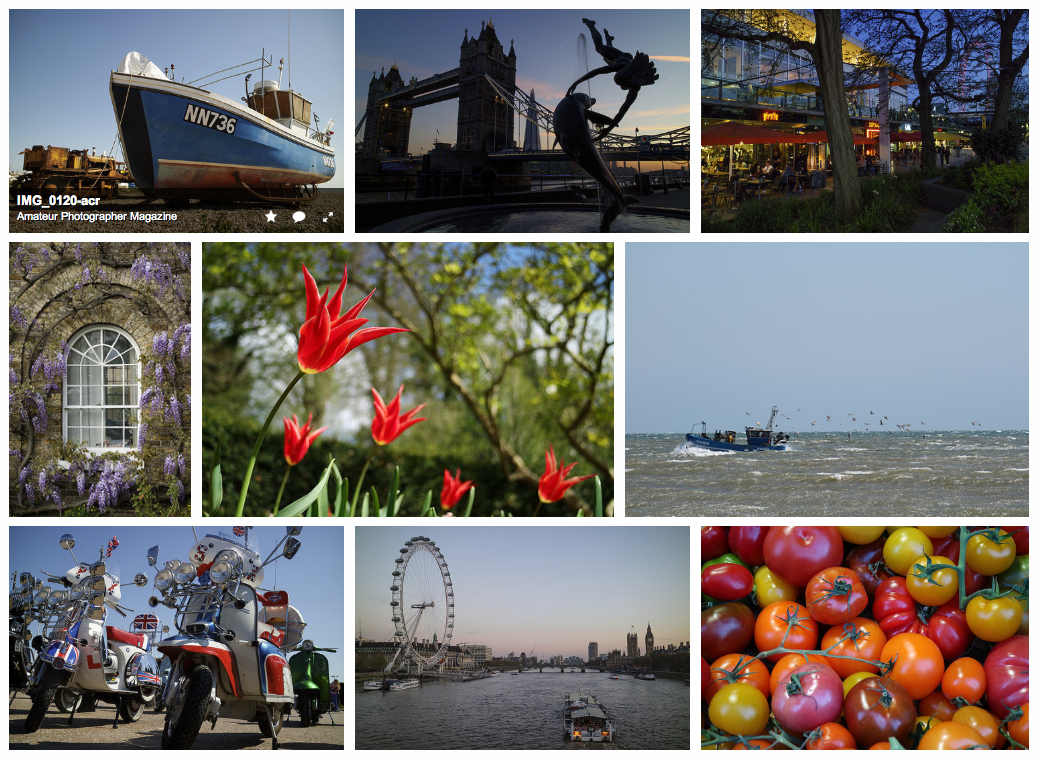