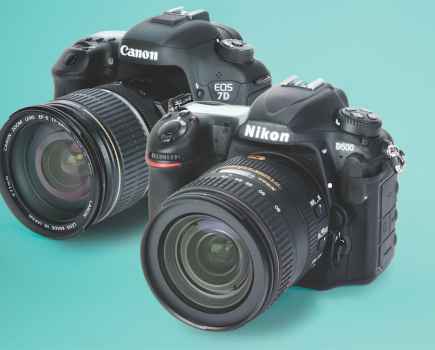 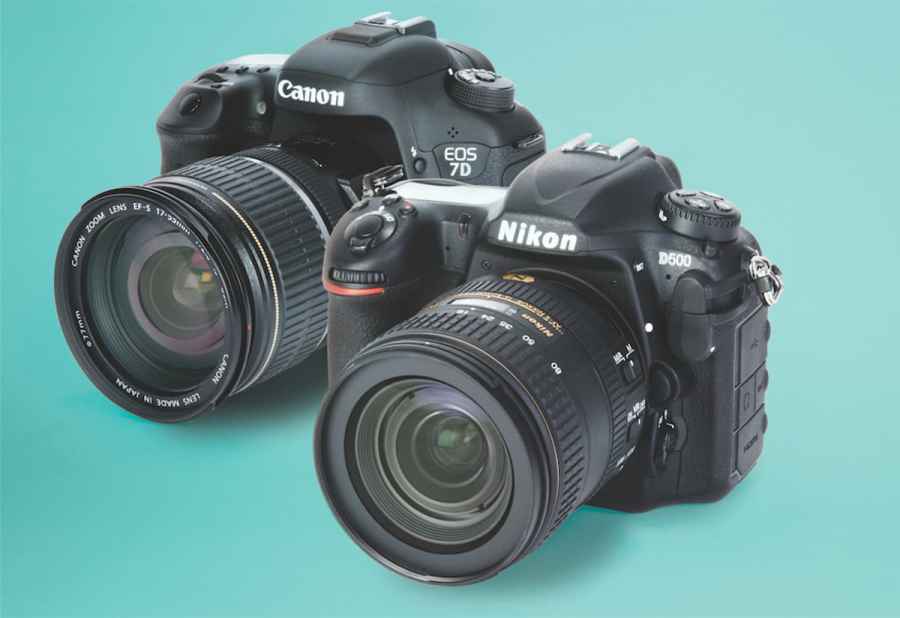 Prior to the D500, the last Nikon APS-C-format DSLR that could really be regarded as  a high-end enthusiast or semi-professional level model was the D300s. This was announced back in July 2009, when Nikon was firmly wedded to the belief that 12 million pixels was enough. What’s more, the D300S was a relatively modest upgrade to the D300, which dated from two years earlier.

While both were great cameras in their day, time and technology marches on, and in 2010, Nikon began to introduce DSLRs such as the D7000, which sat below the D300S but had higher pixel counts. Nikon enthusiasts began  to rub their hands together anticipating a new model that most expected to be called the D400.

However, such a camera conspicuously failed to appear, and in its absence many potential buyers began to consider the 24MP D7100 introduced in 2013 and the full-frame D600 from 2012. Again, they were both good cameras but neither quite matched the D300S for build, shooting speed and burst depth.

When Canon introduced the EOS 7D Mark II in September 2014, Nikon users could only look enviously at its specification, which was aimed specifically at serious enthusiasts and semi-pro photographers wanting an all-rounder that was fast enough to shoot sport at a high level. This situation continued until January this year when – just when many users had stopped believing it would happen – Nikon introduced a new top-flight APS-C-format DSLR, skipping the D400 moniker in favour of the D500.

As the D500’s natural competitor is the Canon EOS 7D Mark II, we’re pitching the two together head-to-head to find out if the older Canon favourite can live up to the challenge from Nikon’s young buck.

Why go for APS-C format?

So why do so many photographers want a high-end APS-C-format camera? You only have to compare the specification of the Nikon D500 with the pro D5 to see the most convincing argument – price. The sensor inside a full-frame camera is its most expensive component and using a smaller unit cuts the cost considerably, even if, as in the case of the D5 and D500, most of the rest of the technology is the same.

Another persuasive reason is that many photographers have built up a collection of compatible lenses. Although in Nikon’s case these DX optics can be used on a full-frame (FX) body, there seems little point if you’re only going to use an APS-C-sized section of the sensor most of the time anyway. Upgrading to full-frame lenses incurs significant additional cost.

In the early days of digital SLRs, the focal length magnification brought by an APS-C-format camera was a disadvantage because very few wideangle lenses were available. Today that position has changed significantly, and wideangle photography can be enjoyed by owners of both types of camera.

However, APS-C-format users have the advantage of a little extra ‘reach’ from their telephoto optics, which means they can frame distant subjects tighter and avoid post-capture cropping. It’s particularly useful when shooting sport or wildlife – key areas for the target audience of the EOS 7D Mark II and D500.

One argument that doesn’t hold quite so well today is the difference in size. Stepping down from a full-frame DSLR to an APS-C-format model does result in a reduction in size, but there are far smaller compact system cameras available.