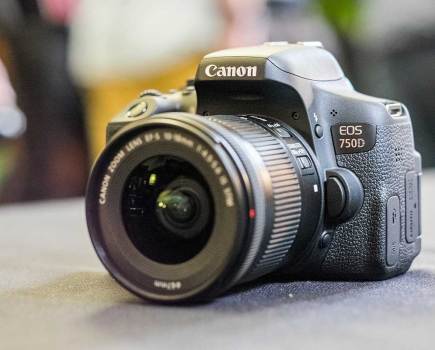 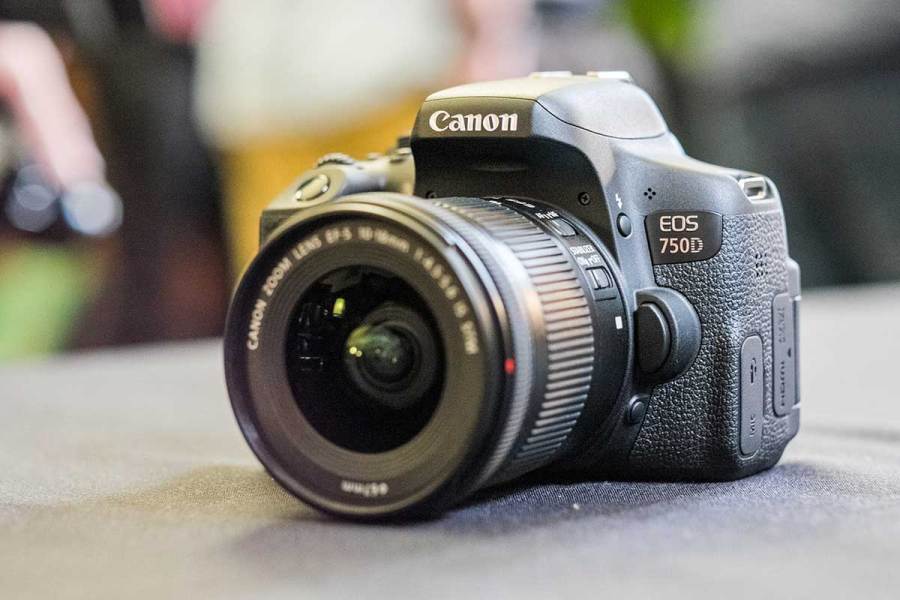 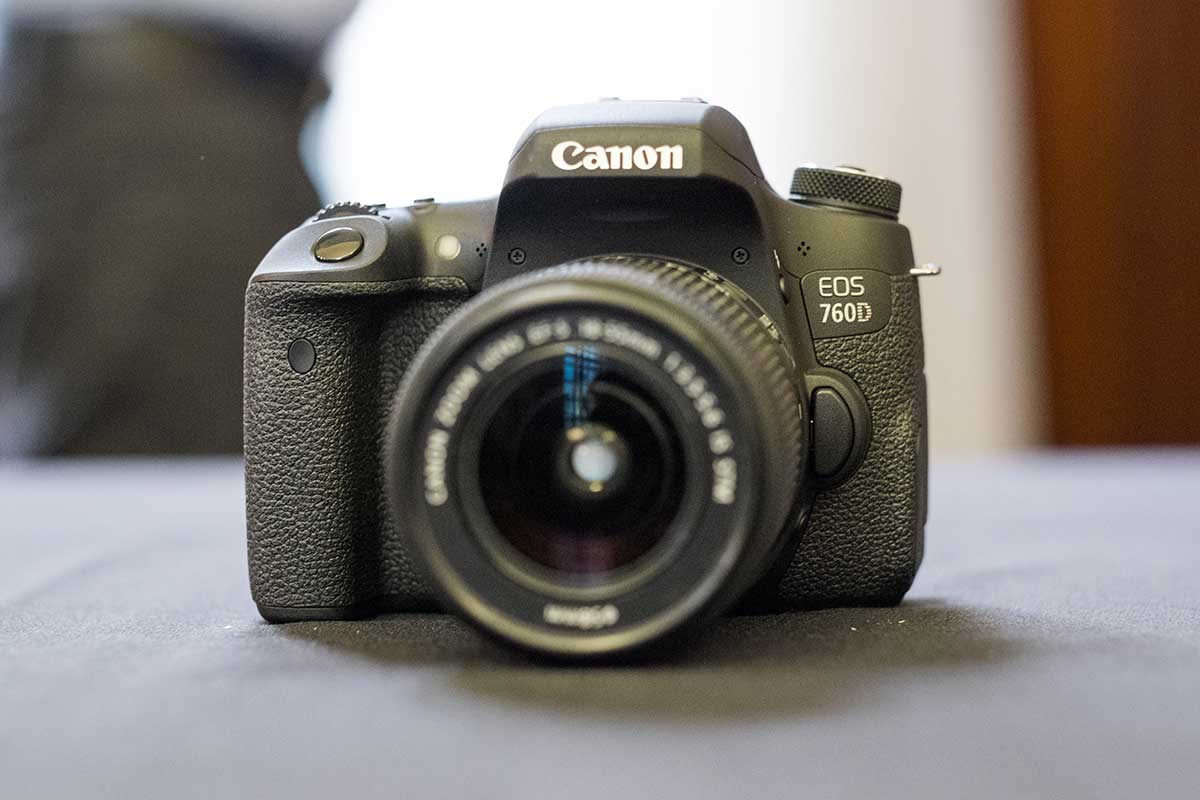 Amongst Canon’s big announcement that sees the introduction of six new cameras in a single day, two non-identical twin cameras join the EOS line up in the form of the EOS 750D and EOS 760D.

You’d be forgiven for thinking based on Canon’s naming conventions that these two new cameras may be replacing the EOS 700D, but you’d be wrong. The EOS 750D and 760D are in fact additions to the EOS lineup and along with the two new 5D models and the new EOS M3, there will be an all encompassing 15 cameras in the Canon EOS lineup for 2015 and going forward.

Canon has developed an all-new 24.2-million-pixel APS-C sized sensor that sits inside these cameras, which are almost identical under the hood. Both new 7XXD cameras feature Canon’s DIGIC 6 processor and have a native ISO sensitivity range of 100 – 12,800, which should make them suitable to a wide range of shooting environments.

Phase detection autofocus in the 750D and 760D is handled by the same 19 cross-type AF point system featured in the EOS 70D, although they don’t benefit from the more advanced camera’s on sensor Dual Pixel CMOS AF. Instead AF for live view and movie recording uses the same newly developed on chip Hybrid CMOS AF III that also makes its debut in the EOS M3.

Full HD video recording in the easy to work with MP4 codec is included for people interested in capturing high quality movies. AF during stills and movies appears to work relatively well on the pre-production samples we had a chance to take a look at. But during movie recording is where we noticed the first significant function difference between the two new cameras. The 760D sports additional creative movie modes, including HDR movie mode. 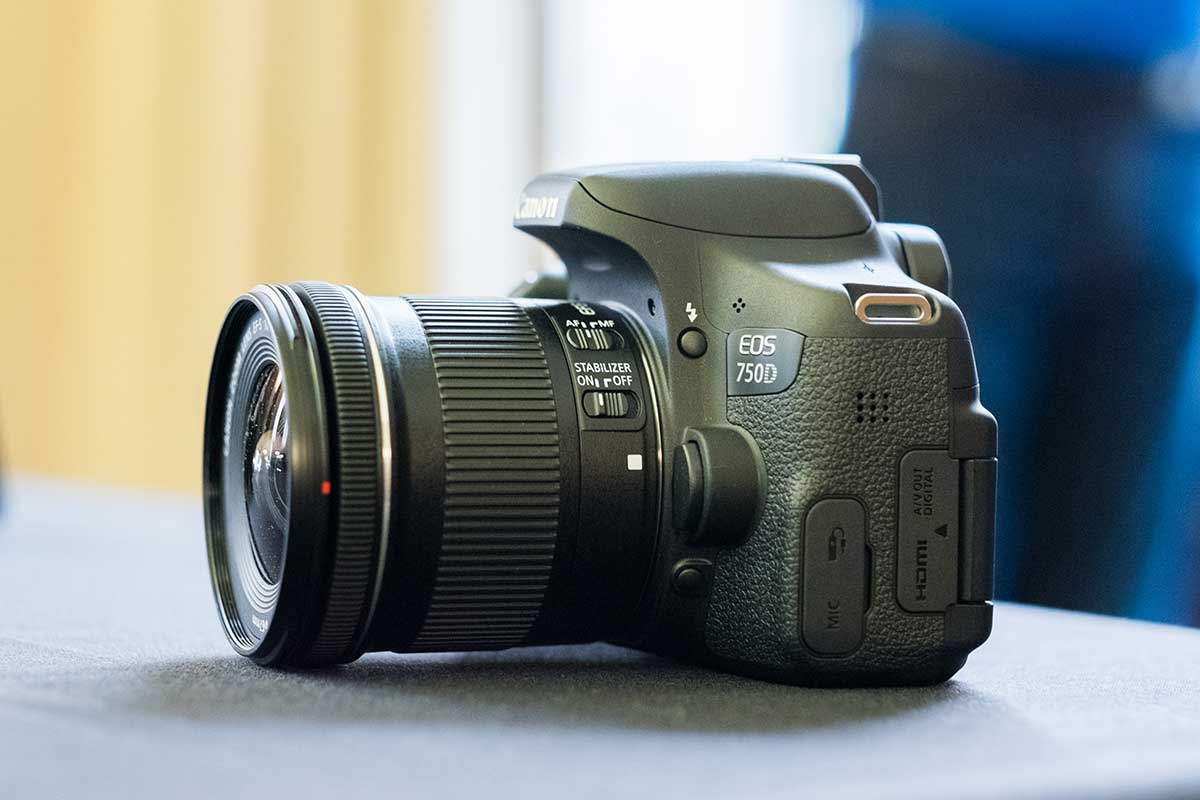 The Canon EOS 750D viewed from the side, with lens attached

Both the EOS 750D and 760D feature optical viewfinders and 3in Vari-Angle LCD screens, which are useful for shooting stills and movies at unique and otherwise challenging angles. These two cameras also come with Wi-Fi and NFC compatibility as Canon continues to develop and push its wireless solutions such as irista and the Canon Connect Station. Using the recently updated Canon camera app, it’s possible to control these cameras remotely, as well as share images to online services and smart devices.

Ultimately, the EOS 750D and 760D is the same camera packaged inside finely altered bodies to suit different needs.

At a glance the differences are negligible, one camera has its model selection dial on the left shoulder, the other places it on the right. But looking closer the 760D’s mode dial not only features a locking mechanism, but it’s been placed on the camera’s left shoulder in order to provide room for an LCD panel on the top, something we typically see on higher end DSLRs. LCD panels are useful as they provide a quick reference point for adjusting key exposure settings whilst shooting without having to rely on the rear LCD, something which can be time and battery consuming.

The cameras depart further still when you look at the rear controls. The EOS 750D sticks to buttons only but has a dedicated movie record/live view control and gives you direct access to exposure settings, white balance, drive mode, AF, picture styles as well as a button that can bring up a quick menu on the rear screen.

The rear controls of the two cameras differ significantly. The EOS 750D is on the left, the 760D on the right

However, the 760D leans a little further towards the needs of an aspiring enthusiast photographer by including features such as a four-way control dial, which provides an additional wheel for making aperture and shutter adjustments separately during manual shooting for example. There is also a sliding lock on the bottom right on the 760D’s back to prevent accidental use of the rear dial.

Looking through the viewfinder of the 760D you will also notice that shooting information is provided, further helping photographers check settings, check their images and make quick adjustments without having to look at the rear LCD. 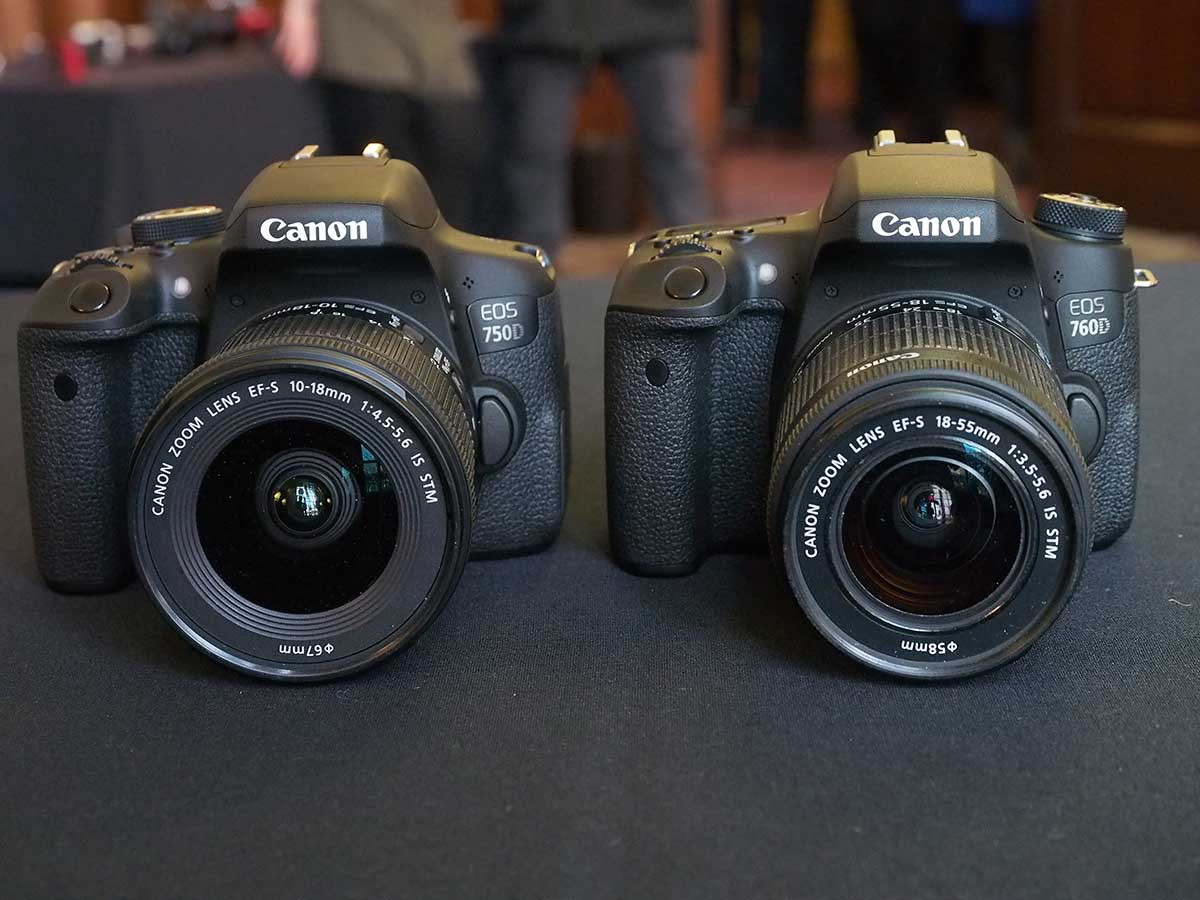 Given the price difference of £50, you may wonder why anyone would buy the slightly less advanced EOS 750D, but think about it. For someone new to DSLR, the 750D is non-threatening and provides a simple layout that will give beginners an opportunity to capture good quality images and get accustomed to DSLR handling, without scaring them off.

On the other hand the EOS 760D will be sold body only and at more specialist electronic retail locations, indicating that this model is being positioned at enthusiasts who may already be invested in the EOS system. In the hand it feels very similar to the EOS XXD line of cameras, handling like a lighter version of 70D.

It’s typical of Canon not replace the 700D with the release of these two near identical products. But it is surprising that the price difference between them is so slim. However, this move, along with the twin 5DS camera releases, signals that Canon believes there is a camera for every level and type of photographer out there, and it want them all to be shooting EOS.