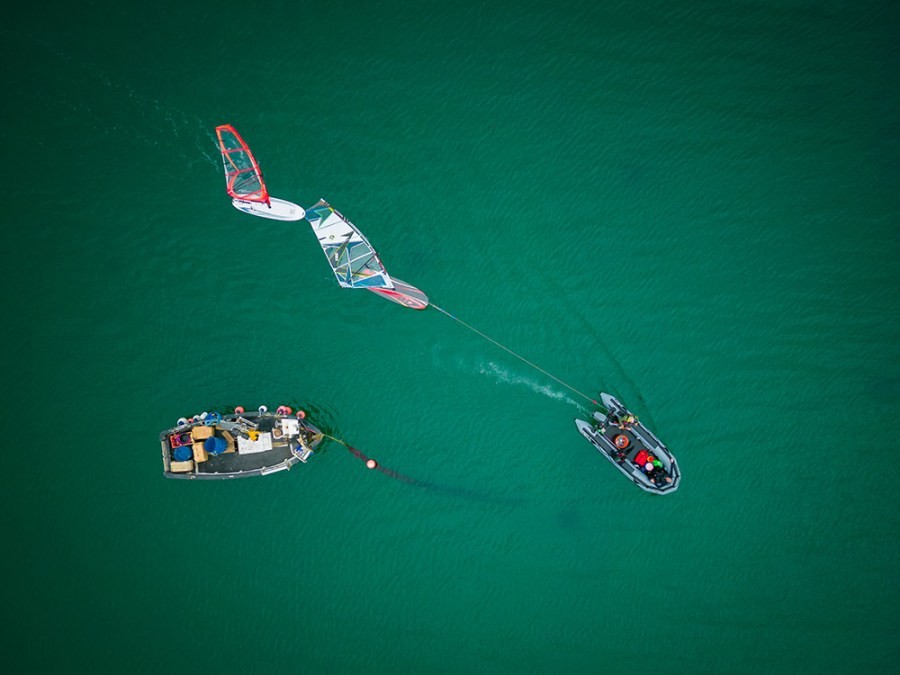 As we move into Autumn, we take a look back over the last few months and share some of the best Summer photographs seen in 2022

Summer is the season of warmer and longer days, bright light and contrast, and for taking advantage of stunning sunsets and golden hour. As the nights start to draw in, we take a look back and select some of the best photographs we have come across over the Summer months this year. In no particular order, check them out below: 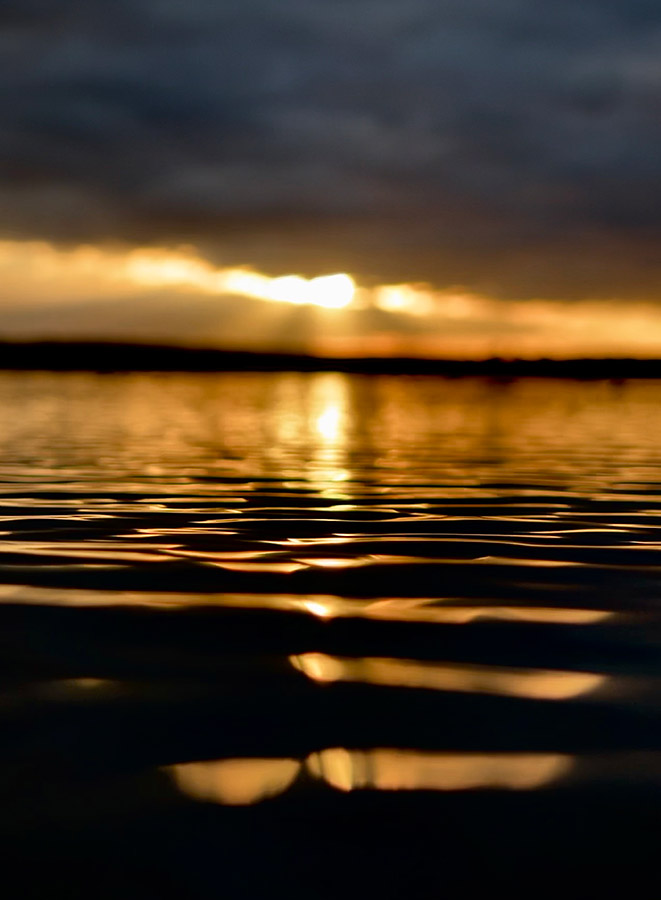 Kerry Seagreen was selected as one of our Smartphone Pictures of the Week with her golden reflection shot taken on an iPhone 13 Pro Max.

“This image was taken at Sandbanks, Poole Harbour using my iPhone 13 Pro Max. I turned my phone ‘upside down’ to photograph the final moments of the day, mesmerised by the rays of light dancing on the ripples of the sea at sunset. The photo was edited using the iPhone’s own editing software.” 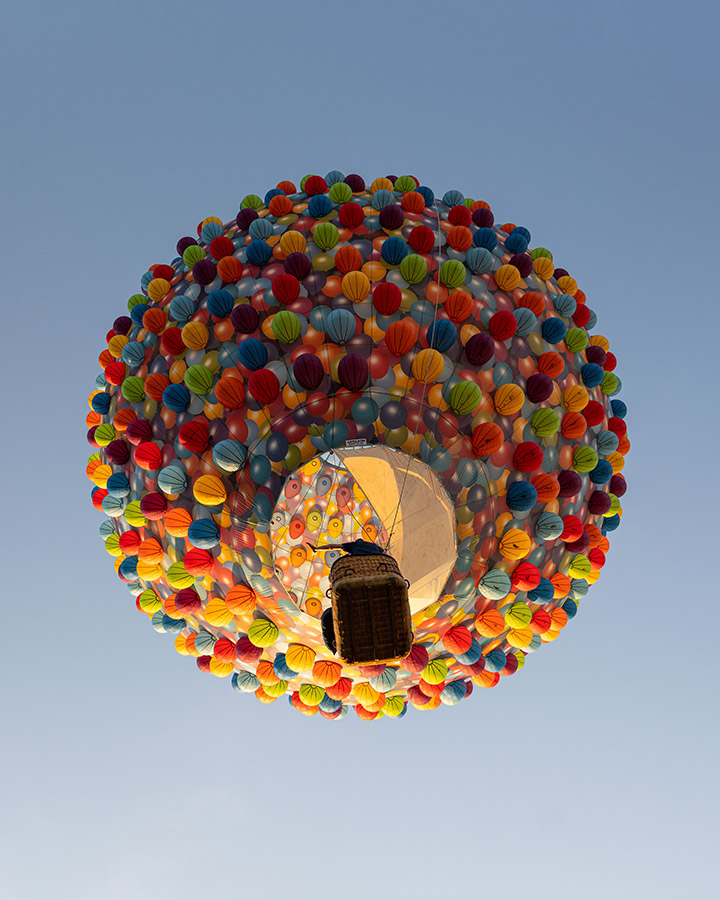 This photograph of a hot air balloon is one of the images Cxptr Vizuals shared with us on Instagram from Bristol Balloon Festival. Whilst being an interesting perspective of a hot air balloon in flight, it encompasses everything about summer days – the light, the colours against the blue skies, days out and fun! The feel-good factor is also brought by the balloon itself being inspired by the film ‘Up’. 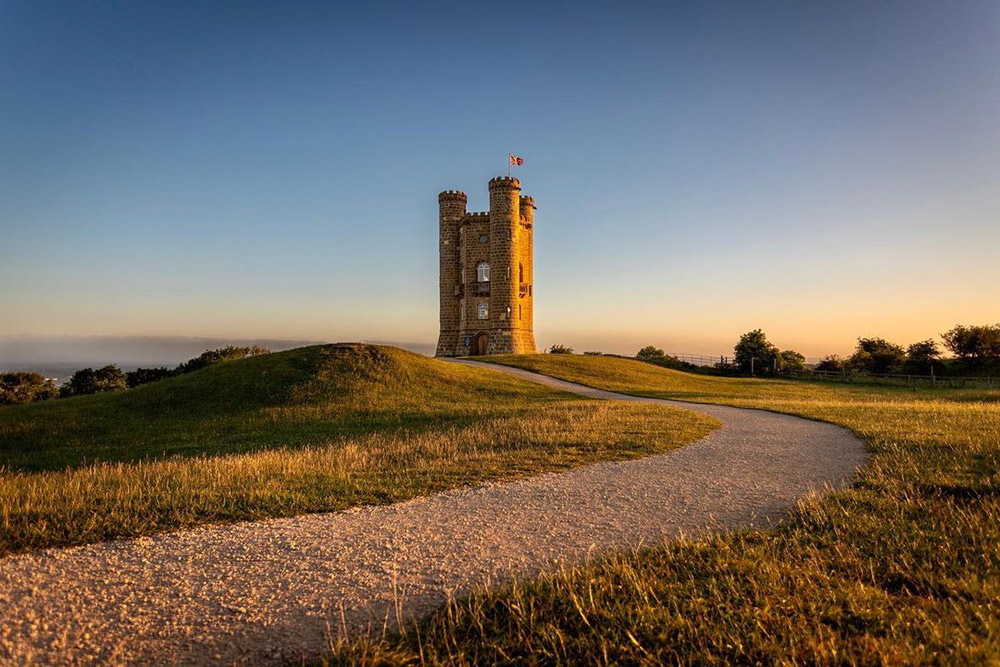 One of the fantastic images shared by John Scales on Instagram of Broadway Tower, with this particular shot taken at sunrise. John said, “Would really love to get up here and try a star trail one night. Fingers crossed for clear skies one weekend soon!” 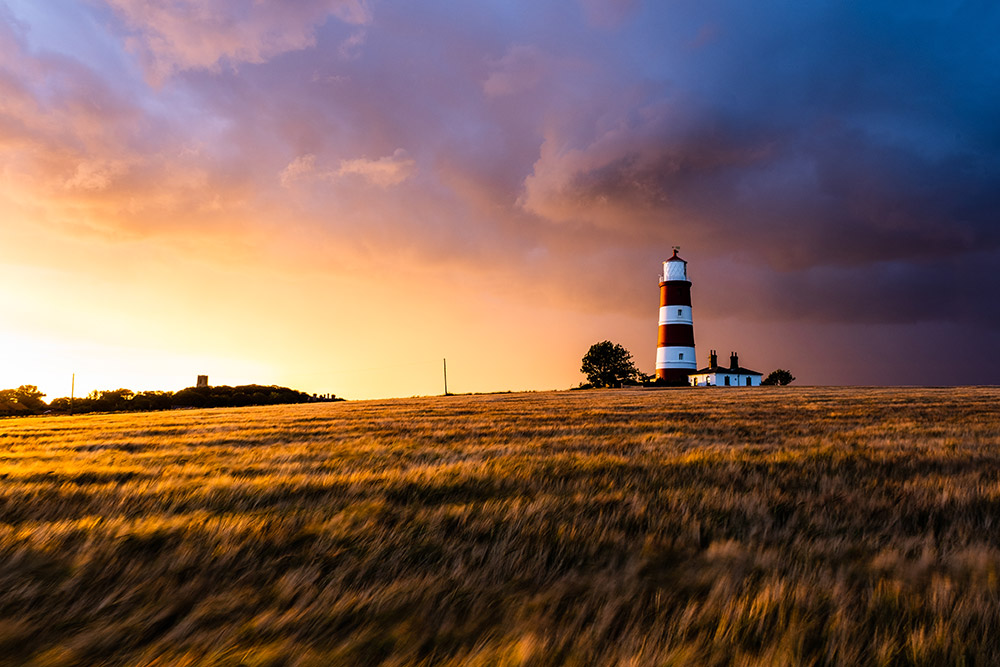 Steve Gray was Picture of the Week in our 28 June 2022 magazine issue. He told us, “I took this at Happisburgh Lighthouse on the North Norfolk coast. There was a storm heading over the Norfolk coast it looked like it would break around sunset the weather after a storm and rain always bring great light and interesting skies so I headed to the coast. This shot was taken right after a sudden shower and the sun breaking through the storm clouds that had just passed over gave off this amazing light. I also wanted to make sure a captured the movement in the barley to show the impact of the wind.” 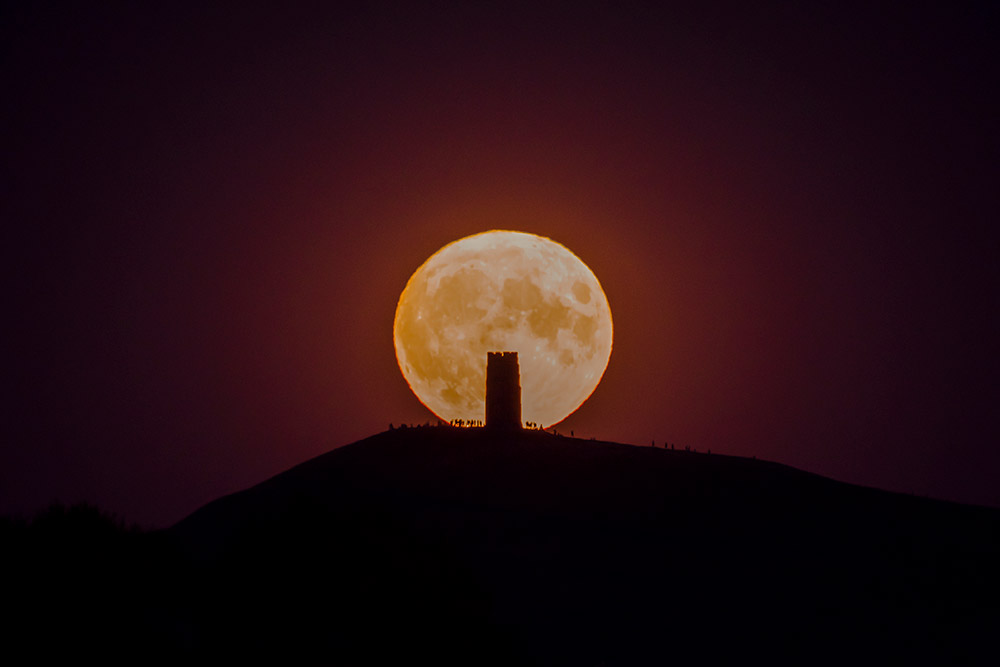 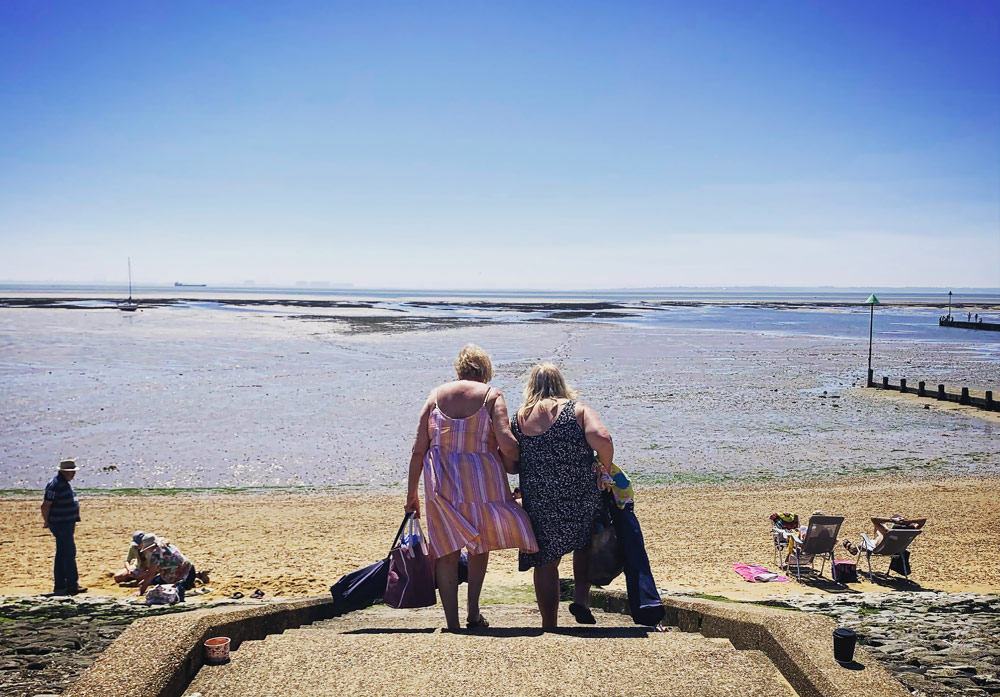 Annabel Lee-Ellis won the Humanity category of Canon’s Between the Lines competition which took place in the run up to the Birmingham 2022 Commonwealth Games. She said, “This photo shows two women as they help each other down the steps towards the beach at Southend on Sea – reflecting the companionship and benevolence between two friends.” 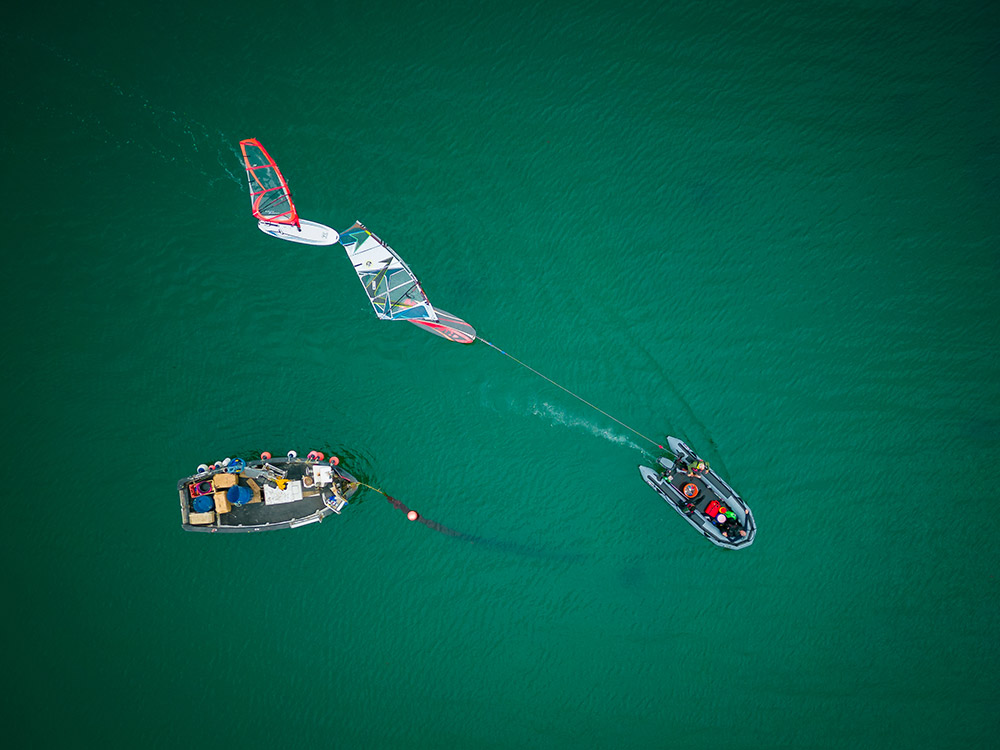 Ross Farnham was Picture of the Week in our 23 August 2022 issue. He told us, “I took this image when in Coverack, Cornwall using my new DJI Mini 3 Pro.  We were lucky enough to be staying in house right by the water so as soon as I saw anything interesting happening I would get one of my drones and launch it to see how it looked from the air. I saw the dinghy in the distance but as I reached it I could see that it would need weave past this moored fishing boat so followed it and fired off a few shots as it made its way back to the harbour.” 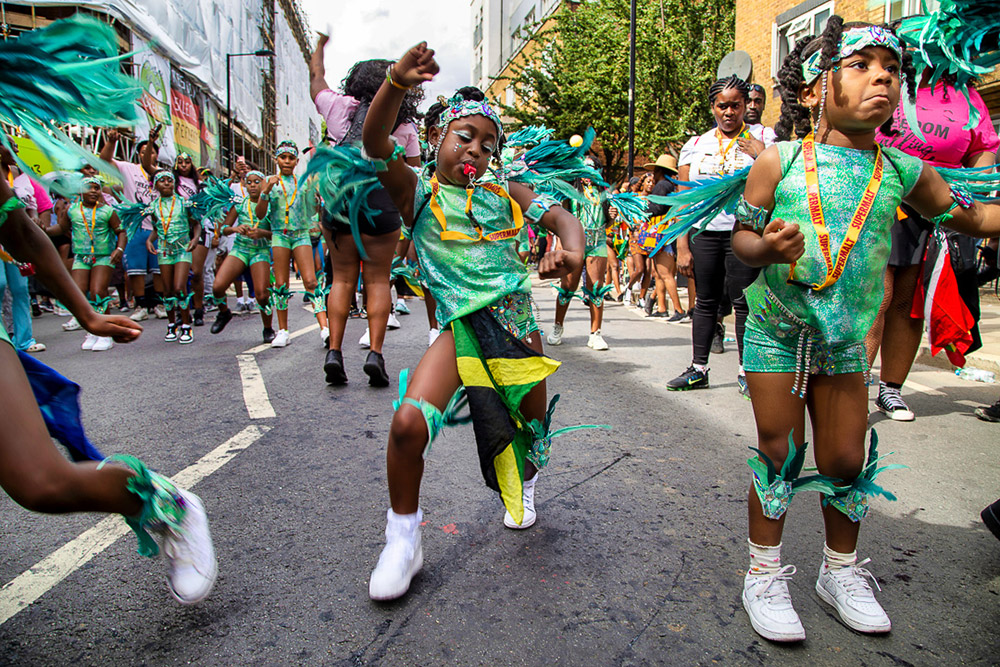 After two years, Notting Hill Carnival returned this year over August bank holiday weekend! The UKBFTOG group hit the streets for carnival with kit lent from MPB to document the event. This is one of the photographs Sophia took during the photo walk, which captures the bright colours, energy and experience of the moment.

Laundry Day #2 from the series Laundry Day by Clémentine Schneidermann 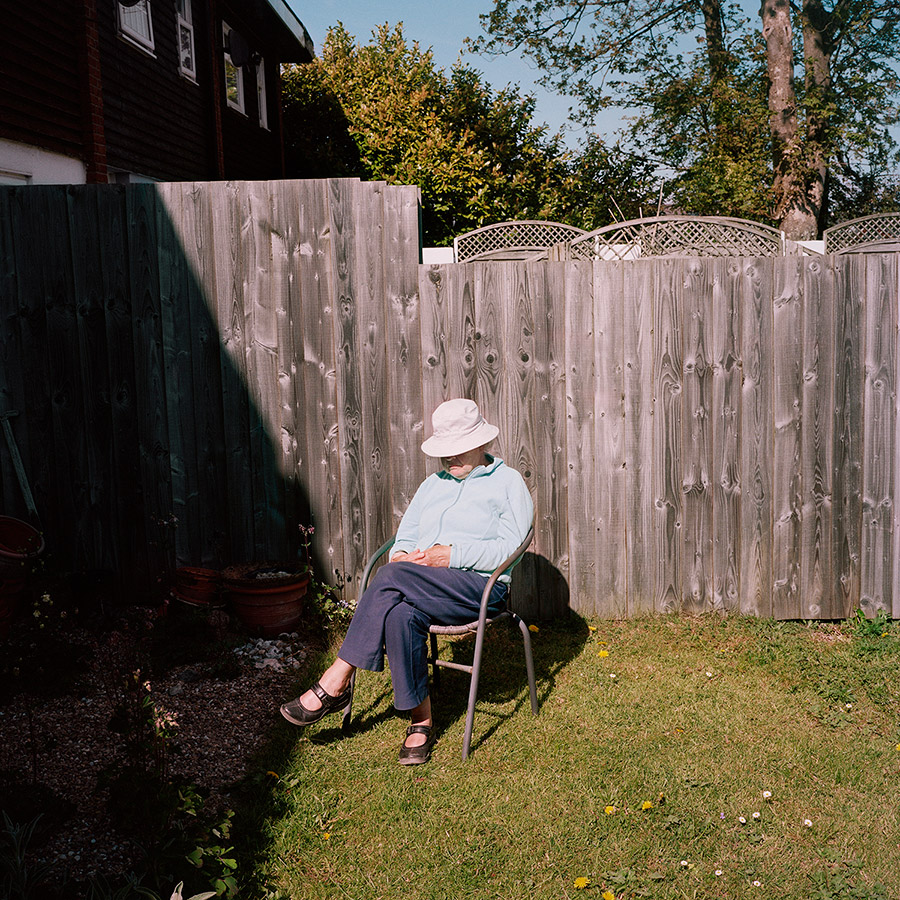 Clémentine Schneidermann has been shortlisted for the Taylor Wessing Photographic Portrait Prize 2022 for portraits from the series Laundry Day, which document the daily chores of her neighbour in South Wales, navigating life in lockdown.

Schneidermann’s portraits from her series Laundry Day depict the artist’s neighbour. Taken during another challenging year in the UK, the photographs “document micro events which deal with the passage of time through the small moments of our daily lives,” comments Schneidermann.

The shortlisted works will be displayed in the Taylor Wessing Photographic Portrait Prize 2022 exhibition from the 27 October until 18 December 2022.

Sold by the Kilo by Lucy Harris 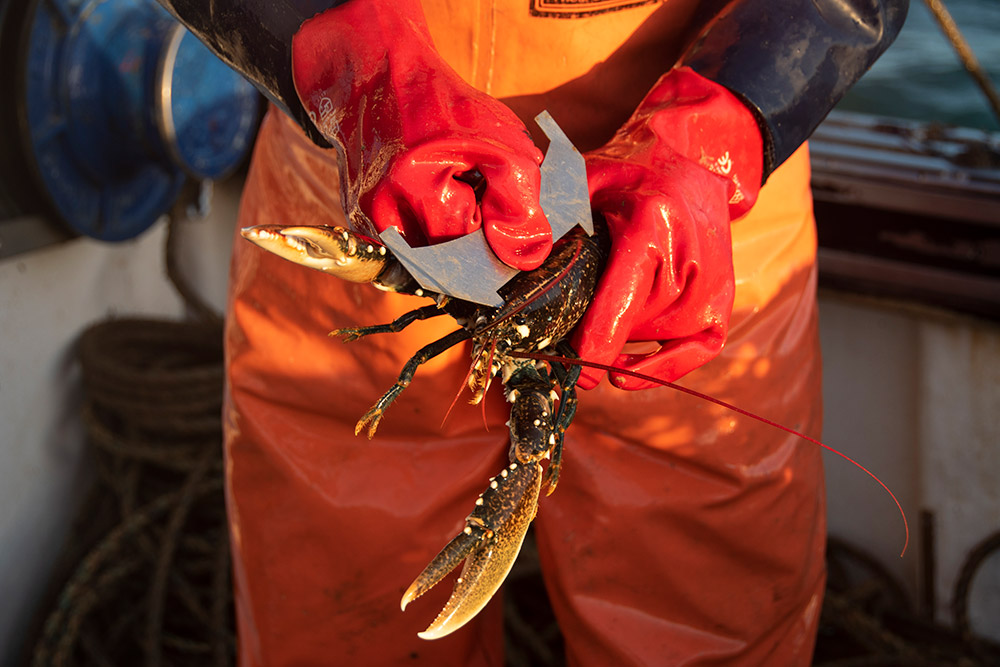 This photograph is by University of Gloucestershire BA (Hons) Photojournalism and Documentary Photography graduate Lucy Harris, as part of her final year project Sold by the Kilo exhibited in the end of year degree show.

“With the UK officially leaving the EU in January of 2020 there had been a few years to see the effects of the Brexit decision and which industries it had affected the most. Commercial fishing has been impacted greatly.

I wanted to learn about how these changes affected small-scale commercial fishermen. Mark is a Lobster Fisherman from Poole who has been fishing commercially for over 40 years. Mark is now on the brink of retirement and was kind enough to invite me on his boat to document the process of his day as a fisherman post-Brexit.”

The best Spring photographs of 2022